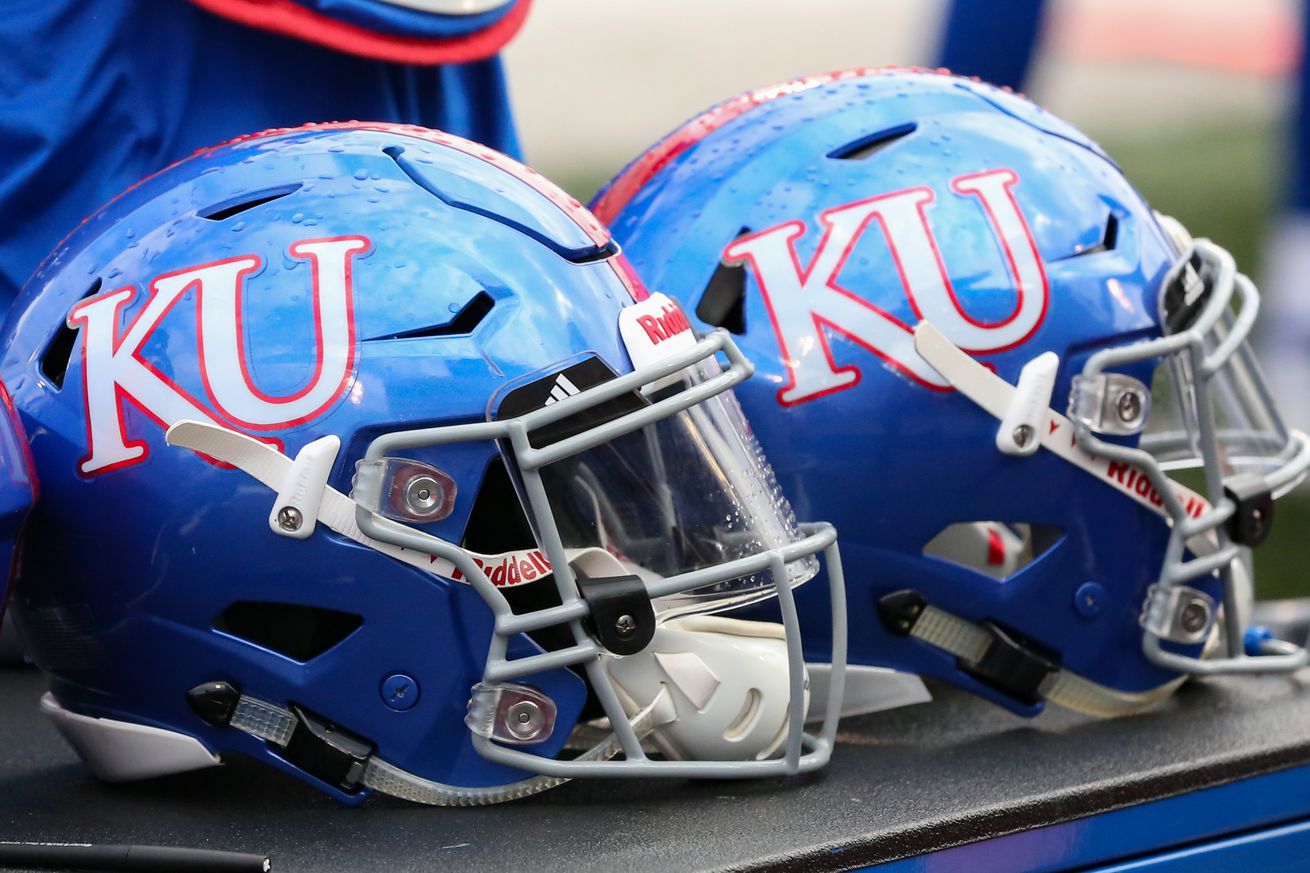 Not much about the 2020 season is going to be normal.

If you’re reading this, you likely know that KU’s season opener will be a late-night affair that kicks off at 9 p.m. Saturday in Lawrence.

It makes sense for 2020. Kansas chose the opportunity to play on national TV (FS1), with an added benefit of allowing players’ families to watch since they couldn’t be at Memorial Stadium live in person. And from a recruiting perspective, you don’t turn down a chance at national TV (though a performance similar to last year’s matchup with Coastal Carolina might have the inverse intended effect).

I feel for the reporters on deadline (I’ve been there) and for the fans with very young kids for whom a likely 1:00 AM ending feels nearly impossible to witness live (I’m there now). For college-age and college-age-adjacent fans, this isn’t a problem. A four-hour game ending at 1:00 AM just means you have another hour of socially distant drinking/fraternizing/insert college activity here before thinking about sleep. I remember those days… vaguely.

So we can debate whether we like or hate the way the KU season will begin on Saturday, but the thing I can’t escape is that it feels incredibly fitting.

We are entering into a college football season that will look like none other before it (at least in any of our lifetimes): no fans in the stands; players quarantined in their rooms for weeks, bringing a new addition to the injury list; at least one major conference that will presumably never take the field; and those teams that do play unsure whether the season that begins will continue until the end.

An 11:00 AM kickoff would have weirdly not done this Saturday and season justice. It would have felt all too familiar in a season where familiar is welcomed but hard to come by. What better way to pseudo-prepare for an unpredictable season than with a late-night matchup starting a week later than expected under the lights with zero fans in the stands?

We are about to spend the next three-to-four months having to adjust on a weekly basis regarding if a game will happen, who will play, and what that game day experience will look like. We might as well get acclimated to the new and unfamiliar from the start. For fans to wait all day without tailgating and pre-game traditions feels right for what we’ve come to expect from 2020.

Now, a truly welcome bit of unfamiliarity would be the Jayhawks’ results in the win column. But we’ll have to wait for Sunday morning to get a better idea of how predictable that will be.