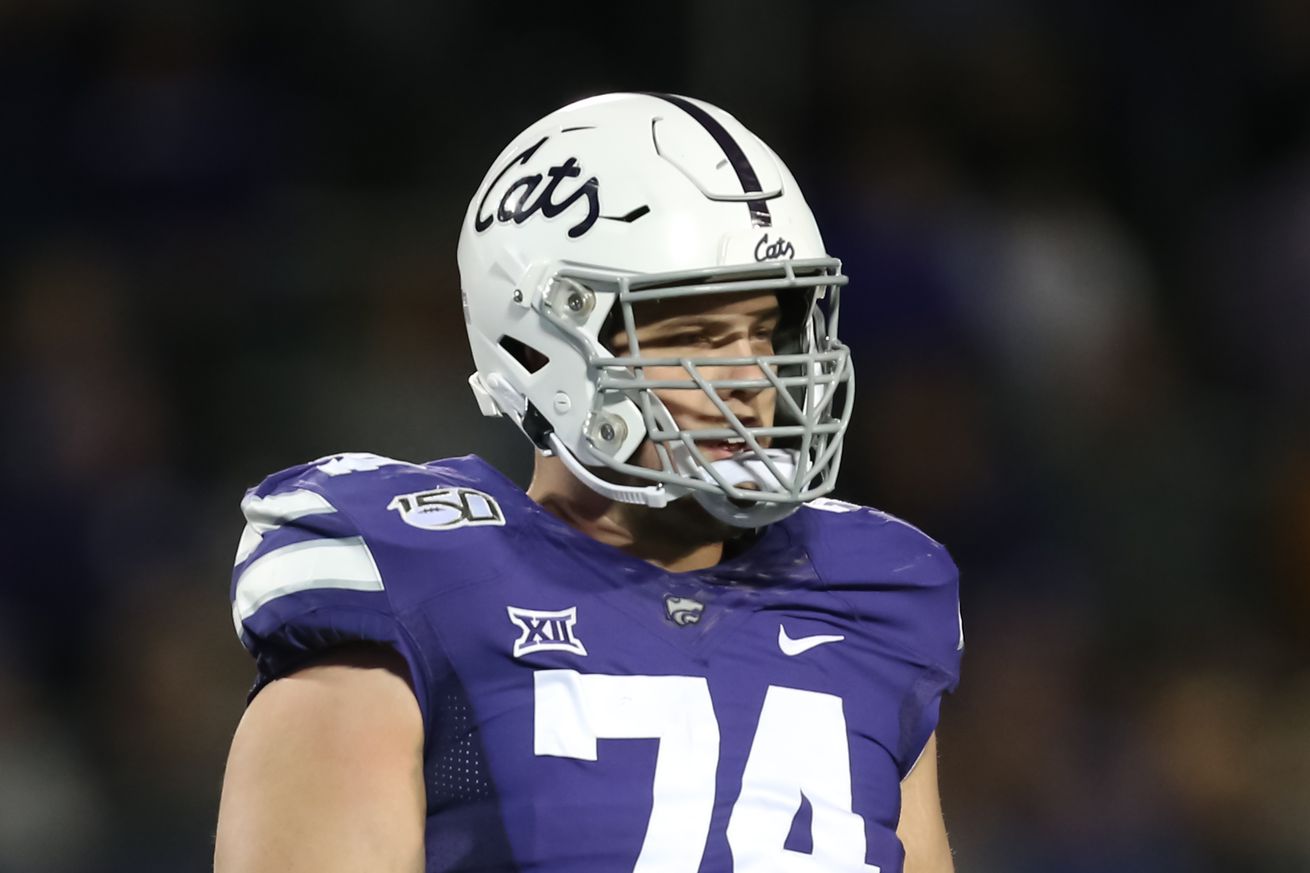 For the first time in 26 years, the words “Kansas State” were not used as part of a draft selection.

When Thomas Randolph was taken in the third round of the 1994 NFL Draft, only 58 Wildcats had previously been drafted within the first 255 picks of the NFL Draft. Since that year — the first year in which the NFL Draft was only seven rounds long — 58 more Wildcats have had their name called.

That did not happen on Thursday, or Friday, or Saturday. The streak, which was the longest in the Big 12 and the eleventh longest in the entire nation, is over. Oklahoma, whose own streak is now 25 years, takes over the top spot in the conference.

Of course, that doesn’t mean K-State’s class of 2020 won’t be playing in the big time. Five Wildcats are thus far reported to have signed free-agent deals after the conclusion of the draft. The first domino to fall was wide receiver Dalton Schoen, who signed with the Chargers. He was followed quickly by James Gilbert, who will try to make the cross-town Rams, and Dolphins signee Nick Kaltmayer. Later on, it was reported that Reggie Walker had landed with the Cardinals and Trey Dishon was inked by the Bengals.

Curiously still missing from that list is Scott Frantz, widely believed to have been K-State’s best bet to hit the draft board heading into the 2019 campaign. There’s probably a reason for that, and it’s garbage.

There still aren’t a lot of specific news stories about these players signing deals yet; they don’t normally start hitting until late on Monday. One notable exception, though, comes from Matt Kamp of the Alton (Ill.) Telegraph, who explains that Kaltmayer — a native of nearby Edwardsville, Ill. — will officially have to put his engineering career on hold. Kamp also reports that Kaltmayer chose Miami over the Raiders, which is probably a wash as far as playing for bad teams goes, but is a definite win in the playing for teams we hate department. He’ll have the chance to earn a shot at protecting Tua Tagovailoa, which might well lead to a revolving door as the Dolphins try to put together the secret sauce to keep the oft-injured quarterback safe.

Moving on to basketball, Joe Avento of the Kingsport (Tenn.) Times-News reports on East Tennessee State Buccaneers newest addition, former Wildcat David Sloan. It’s a good landing spot for the senior, as Steve Forbes is a heck of a coach.

In more general news, K-State announced that it will indeed bring back its 2020 spring sport seniors for the 2020-21 campaign, per Ryan Black at the Mercury.

Finally, this uncredited AP piece from the website of KHGI in Kearney, Neb., reports on the social media content delivery companies lining up to make some cash by facilitating name, image, and likeness deals for college athletes when the time comes. One of those is a company called Greenfly, which to date has one collegiate sports client: K-State.