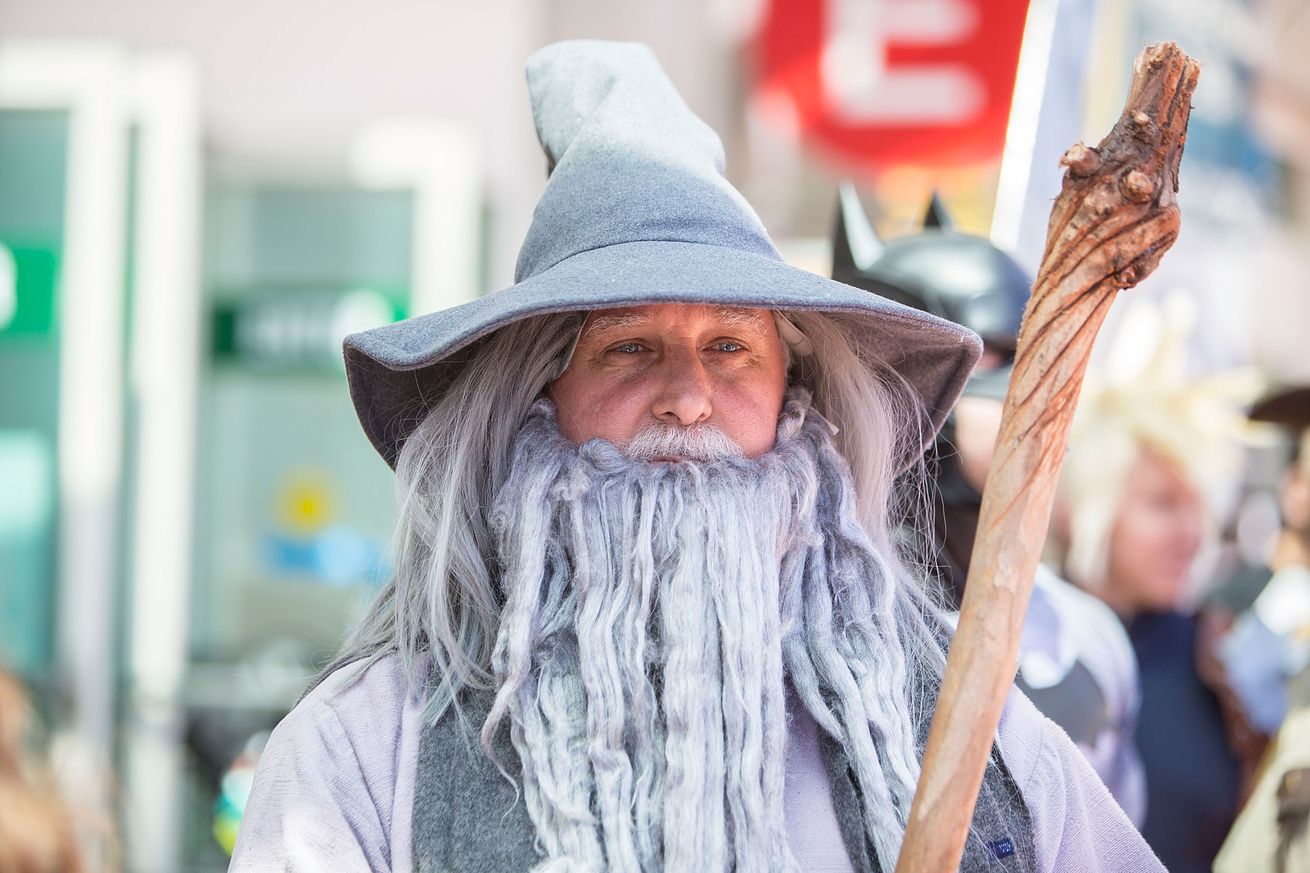 This week: what we’re doing instead of SPROTS.

This week, the Bring on the Cats staff will be telling you what they’re doing with all this free time they suddenly have (and, of course, providing any relevant news is there is any). You may not be interested in a given writer’s focus, and that’s okay! For those of you who are, however, maybe you’ll find something with which to occupy your own sudden and copious abundance of free time.

It’s not like your benevolent despot doesn’t spend time playing video games even when there is sports, but obviously the New Paradigm is providing a whooooole bunch of extra time to spend.

That’s a good thing, because after being bored at work one night and looking for new podcasts, I randomly did a search for Tolkien and found The Prancing Pony Podcast. The hosts are grinding through Tolkien’s Legendarium; after spending the first couple of episodes discussing the essay “On Fairy-Stories” and the poem “Mythopoeia” in detail, they dove headlong into The Silmarillion. Since then, they’ve made it through The Hobbit and about 2⁄3 of The Fellowship of the Ring, sometimes taking as many as five episodes to discuss a single chapter (“The Council of Elrond”). It’s an extremely academic look at the work mixed with some humor, and sometimes they’ll interrupt their progress for a full-episode interview with a Tolkien scholar, a live recording from a conference, or their quarterly Q&A with selected Patreon subscribers. It’s a pretty good listen, although the dad jokes and painful pop-culture references can grate a bit.

Of course, that’s a podcast, and podcasts are for making the clock tick faster at work. I bring it up because it was finding this podcast which reminded me of the existence of an MMO I played when it originally launched, only to quit within a few months because at the time it was a painful slog: Lord of the Rings Online. Since it’s now free-to-play (with all the attendant money grabs, of course), I decided to give it a shot and see how it’s doing 13 years later. Besides, the game world is about four times as large as it was back in 2007, and I want to see places like Rohan and Gondor and Pelargir and Mordor.

I’ve been pleasantly surprised, and I’m kinda hooked. With the massive userbase from launch now moved on to the next dozen shiny things, the player environment is surprisingly friendly and helpful. As for the game mechanics, I can’t specifically say what’s different now from back then, but it’s much easier to progress through the game than it was at launch.

But most importantly, I realize now just how much love and care was put into the game’s content. The main story arc essentially places you in the role of a heroic denizen of Middle-Earth who is on his or her own quest which dovetails and intertwines with the quest being undertaken by the Fellowship. For example, a large part of the first “book” of the game coincides with the long layover that Frodo spent in Rivendell while the surrounding area was being scouted for bad guys who might waylay the Fellowship; the player’s task during this time is to participate in that scouting.

Later in the game, the player becomes involved in many of the events which are only alluded to in the novels, such as the mustering of the Grey Company to join Aragorn at the Paths of the Dead or the defense of northern Rhovanian (Mirkwood, Dale, Erebor).

If Tolkien is your thing, and you have a PC with passably decent system specs, it’s worth a shot. If you do, I’m on the Crickhollow server as Aelethiel, mostly in the mornings.

I’m also still around a bit on Elder Scrolls Online, which is free on XBox Game Pass. I also have an account on PC, but you’ve got to pay Steam for that privilege. There’s also Smite, a MOBA on both XBox and PC in which I dabble on occasion which involves playing as mythical gods. It’s a fun time-killer now and again.

I’m sure those of you who don’t play games have already closed the tab at this point. For those of you who do, what are you up to? What kind of suggestions do you have? Is there a game nobody seems to play that you want to champion? Feel free to drop gamertags if you like, or don’t if you don’t!

A final note: you asked for it, so we’re doing it: in the evenings, as we can, we’ll be having Live Game Threads for K-State games from the past. Keep an eye out.