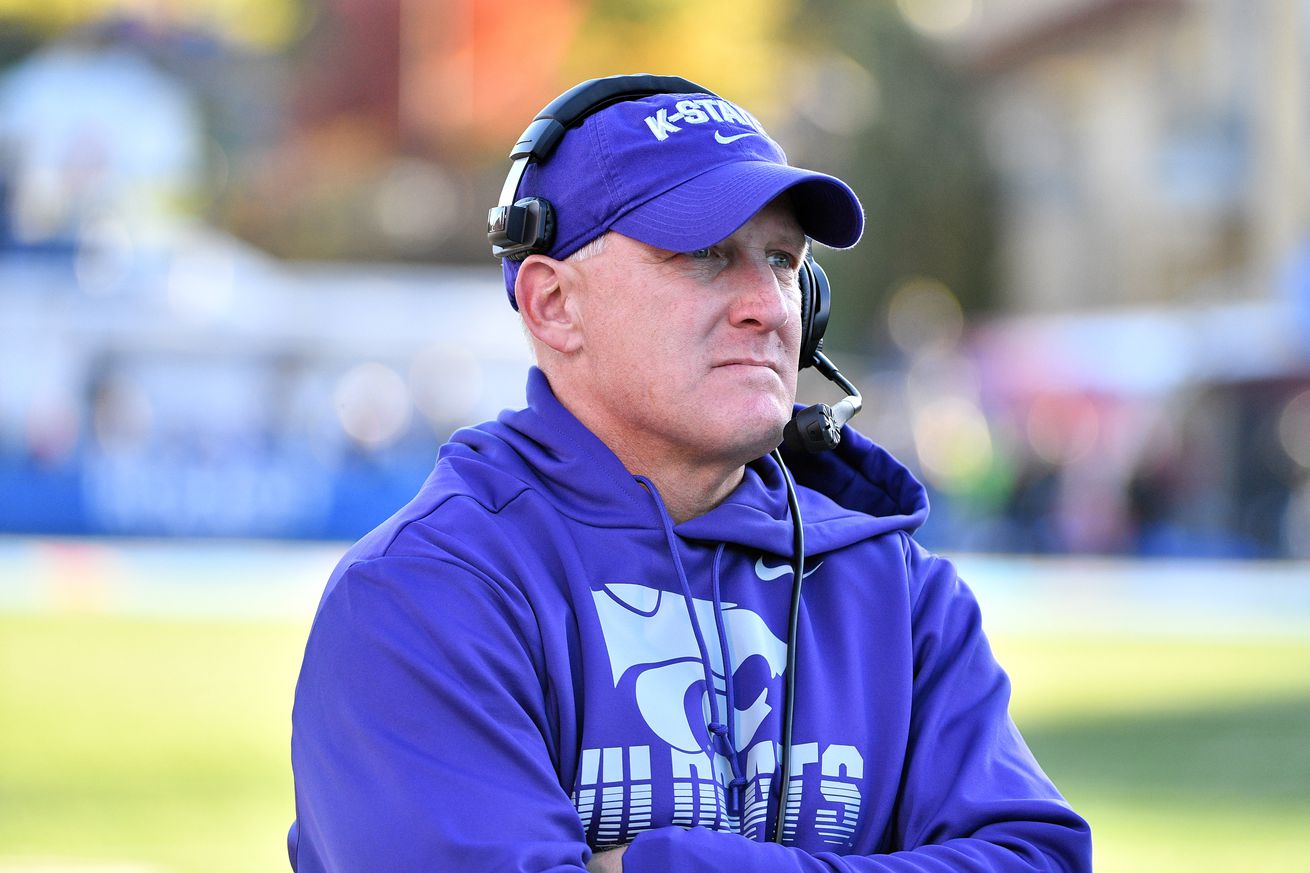 Plus, Bring On the Podcats visits with WRNL’s Levi Stevenson about the Iowa State Cyclones

If you’re not freezing to death on the streets of Kansas City, waiting to see a parade that doesn’t start for another three hours, what kind of fan are you?

Not a lot of news in K-State land today. With the early signing period taking care of most of the 2020 recruiting class back in December, National Signing Day is not nearly the big deal it might have been in past years. Still, as our own recruiting nerd follower, JT VanGilder, reports in his National Signing Day primer, there may be a surprise or two today.

For its part, the athletic department website celebrates the current signees, complete with bios and the Lego “building blocks” theme it employed for the early signing period.

Kellis Robinett toured the upgrades at Tointon Family Stadium and talked with head coach Pete Hughes about K-State’s commitment to the baseball program for the Star.

Our guys, Luke Thompson and Drew Schneider, visited with Wide Right and Natty Light’s Levi Stevenson about the Iowa State Cyclones, whose struggles are similar in some ways to those of the Wildcats.

In his K-State Sports Extra column, Corbin McGuire features senior forward Jasauen Beard, who is only playing 16 minutes per game this season, but is trying to maximize production in her limited time. At the Mercury, Greg Woods laud’s Beard’s performance in the team’s 65-61 loss to TCU and previews the women’s upcoming contest against Texas.