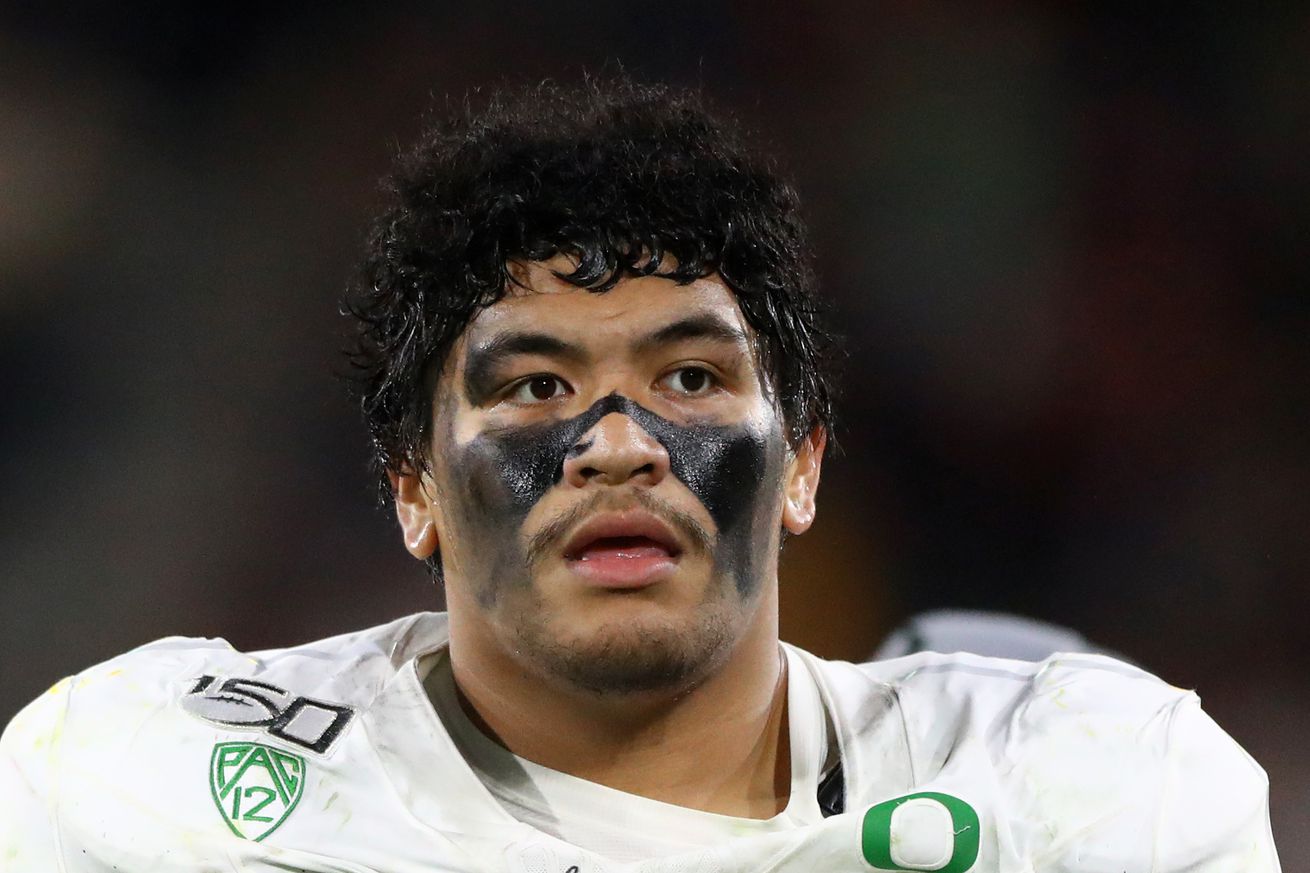 The Pac-12’s players have dropped the bomb.

It’s a very slow Monday for news, but there is one huge item which popped over the weekend: in a statement posted to The Player’s Tribune under the byline “Players of the Pac-12”, said players — or at least a group of them, including big name stars with futures to consider — have issued a set of demands on which their participation in college football this season hinges.

There have been other movements along these lines, but they’ve generally been confined to individual teams trying to affect their relationship with their institution. In this instance, it’s players from 12 different schools telling their conference they’re going to sit out.

The initial demands are bold; the request for 50% of all revenues isn’t going to be granted, and honestly it shouldn’t. (For starters, much of that revenue goes to support all the other athletes on campus, so an adjustment which takes that into account might be better received.) That said, it’s still true that athletic departments are raking in millions on free labor, and something should be done about that. As part of their platform, the athletes are also calling for a huge reduction in salaries for administrators, coaches, and Larry Scott, as well as a bold and surprising demand: an end to the arms race in facilities.

Our pal Matt Brown has some thoughts on all this at his newsletter, Extra Points.

The reaction has, in some cases, been swift. Washington State has allegedly lowered the boom on several of its players who expressed public support for the movement. One of those players, wideout Kassidy Woods, was told to clear out his locker and received a not-well-veiled threat from coach Nick Rolovich.

It would have been possible to eye this as Washington State ensuring the athletes keep their year of eligibility if not for one minor detail: Woods had receipts. The official position of the university appears to be that Woods (and all other players) are still on the roster, but Rolovich’s comments are a bad look.

If nothing else, this story will probably keep the news cycle spinning.

On a more local level, the Mercury’s Tyler Kraft has the details on Manhattan defensive lineman Damian Ilalio, who’s not leaving town when he graduates because he’s the latest member of the 2021 recruiting class.

Earlier this morning, wildcat00 toured Kansas counties from Coffey to Decatur in her second installment of Putting the K in K-State, and yesterday afternoon was Levi Archer’s turn in BracketCat’s Countdown spotlight as he profiled the freshman linebacker. Don’t forget the other countdown, coach833’s roll through the history of K-State’s uniform numbers.