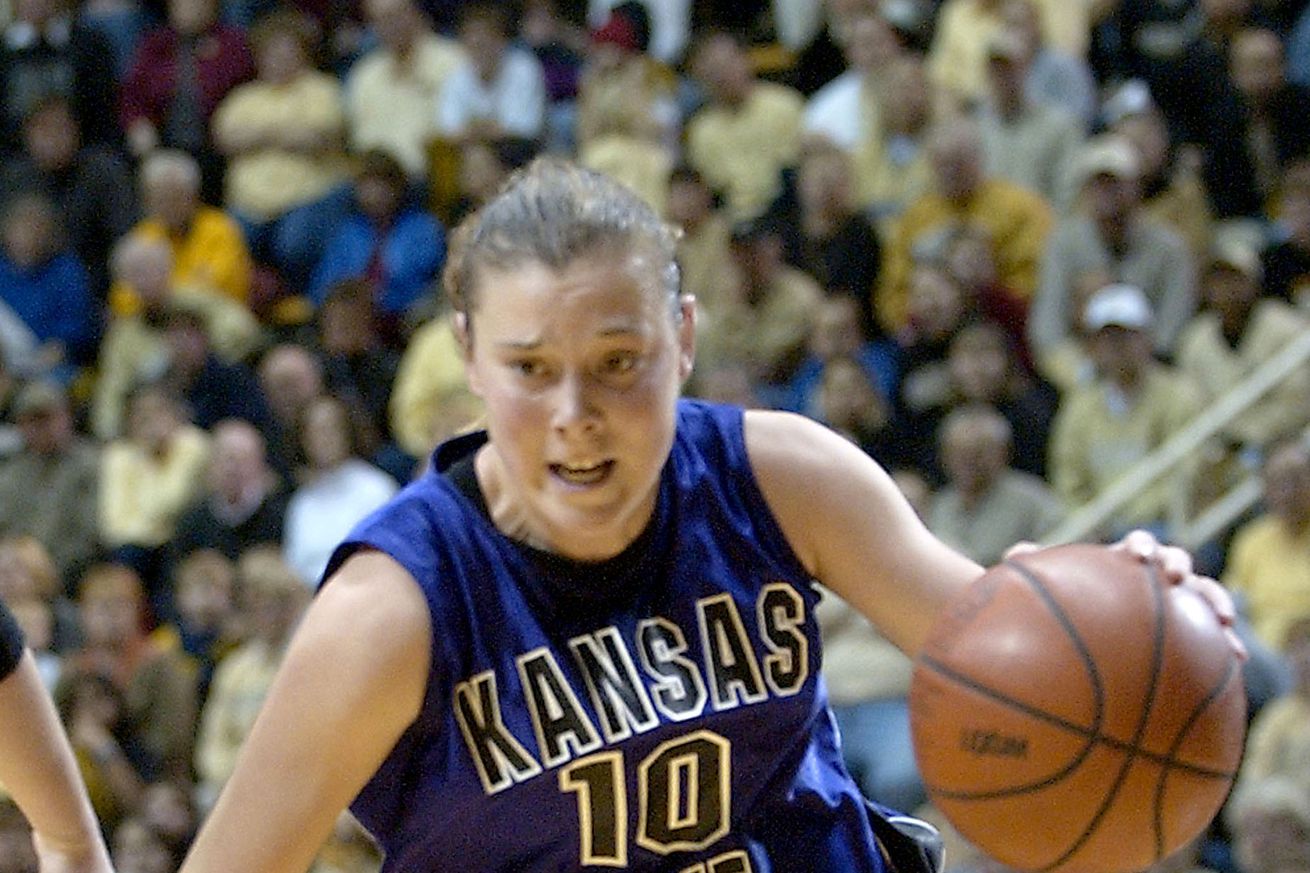 The error has been rectified.

An item slipped past us last week, for which we’re immensely embarrassed — especially insofar as the subject involves a grave injustice your benevolent despot has been raging about for four years now.

Wednesday, Kansas State announced their 2020 inductees into the K-State Athletics Hall of Fame. A couple of these were no-brainers who just became eligible for selection, namely Darren Sproles and Jordy Nelson. Joining them from the football side is another player whose induction is very much overdue, former kick returner David Allen.

But the big one for us here at BotC is Laurie Koehn. Koehn, who held the NCAA record for made three-pointers, was famously left out when her teammates Nicole Ohlde and Kendra Wecker were inducted in 2016. Since then, we’ve periodically raised a bit of hell about this, but now we don’t have to anymore.

This is a jam-packed class, with six athletes who nearly every Wildcat fan recognizes instantly. They’ll be officially inducted on September 4 and be part of the halftime festivities at the September 5 game against Buffalo. You know, assuming that happens.

It’s T-minus 76, which means BracketCat has words about Josh Rivas. In the historical countdown over in the FanPosts, coach833 has Darnell McDonald at #80, Ross Greenwood at #79, Jeremy Martin at #78, Damion McIntosh at #77, and Ryan Young at #76.

Behind the paywall at The Athletic, Max Olson outlines how K-State went from no coronavirus cases to 14 and shut down in less than a week.

In today’s Sports Extra, some unnamed person checks in on what soccer star Katie Cramer’s been up to since her career ended — including marrying Denzel Goolsby last weekend. Congrats!

Have a wonderful Monday, and stay safe out there.