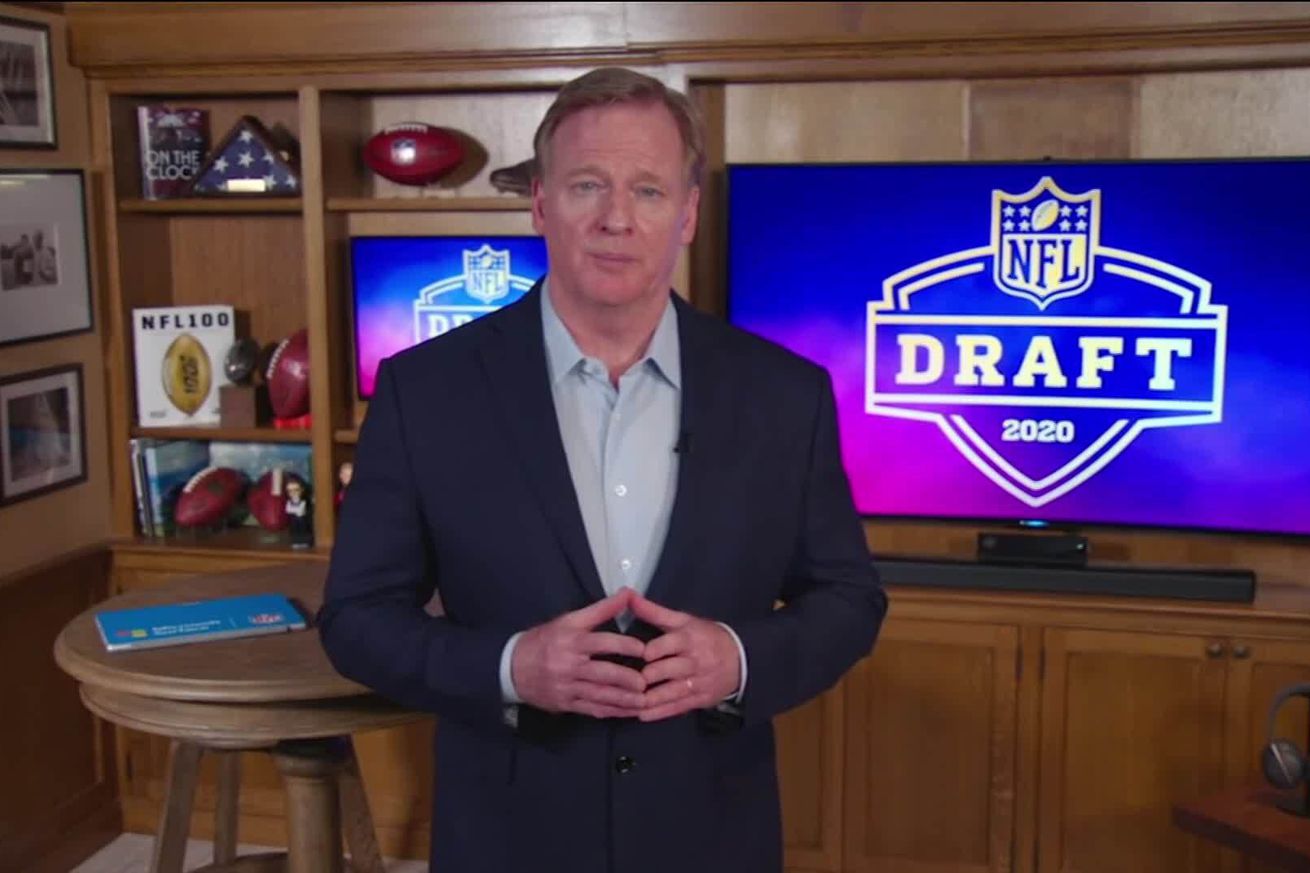 Plus, Ayoka Lee continues to pile up honors

The big event this week is the 2020 NFL Draft, originally planned as a live extravaganza in Las Vegas. Instead, we’ve had several glimpses into the homes of general managers and coaches (including the insane real estate that our favorite dudebro Kliff Kingsbury now calls home), with an increasingly exhausted Roger Goodell reading out picks from his basement.

So far, no Kansas State players have been selected, and the Wildcats’ 26-year streak (the Big 12’s longest and by a lot) is in real jeopardy, at least according to Mel Kiper. Still, one of Scott Frantz, Nick Kaltmayer, and James Gilbert could hear their name called in the late rounds of the draft to keep Kansas State in the record books. Fingers crossed.

Not having many draft-eligible players probably augurs well for Kansas State’s prospects in 2020. To that end, Chris Klieman and his assistants, including new defensive coordinator Joe Klanderman and new linebackers coach Steve Stanard are focused on keeping the team together (virtually) and building the QB room (also virtually).

Young players could really step up and contribute in 2020. Collin Klein is apparently really high on new quarterback Will Howard, and as Drew Schneider notes, current Wildcats Malik Knowles, Joshua Youngblood, and Josh Rivas could all go early in future NFL drafts.

Meanwhile, there’s news in other Kansas State sports too. Redshirt freshman phenom Ayoka Lee continues to win accolades. This time, she was named to the Her Hoop Stats Fab 15 Freshman team. The team was selected from this season’s 32 conference freshman of the year honorees.

This season, Lee set a number of program records for a freshman. She’s the first freshman at K-State to average a double-double for the season, with 15.8 points and 11.7 rebounds. She’s also the first freshman in school history to combine for over 400 points, over 300 rebounds, and over 90 blocks.

We’re back tomorrow (Sunday, 1 PM CST) with another classic game of Wildcat football. This week, we’ll be watching Collin Klein and Co. execute Snyderball to perfection for four quarters against an undefeated and Top 10-ranked squad Oklahoma in 2012. This is the game that truly began that magical run to a Big 12 title in 2012.

Watch this space for details!

So how are you all doing? We’re now entering Week 6 (I think?) of relative isolation/social distancing, and honestly, it’s all starting to feel routine now. Boredom may indeed be my biggest problem. I’m not complaining, because I recognize that it’s only enormous privilege that allows me to bored while others—those on the front lines, those out of work, those distanced from family and friends due to illness—struggle to keep it all together.

With that in mind, wherever you are, and whatever your experiences right now, keep washing your hands, stay healthy, and please don’t attempt anything unusual with disinfectants!