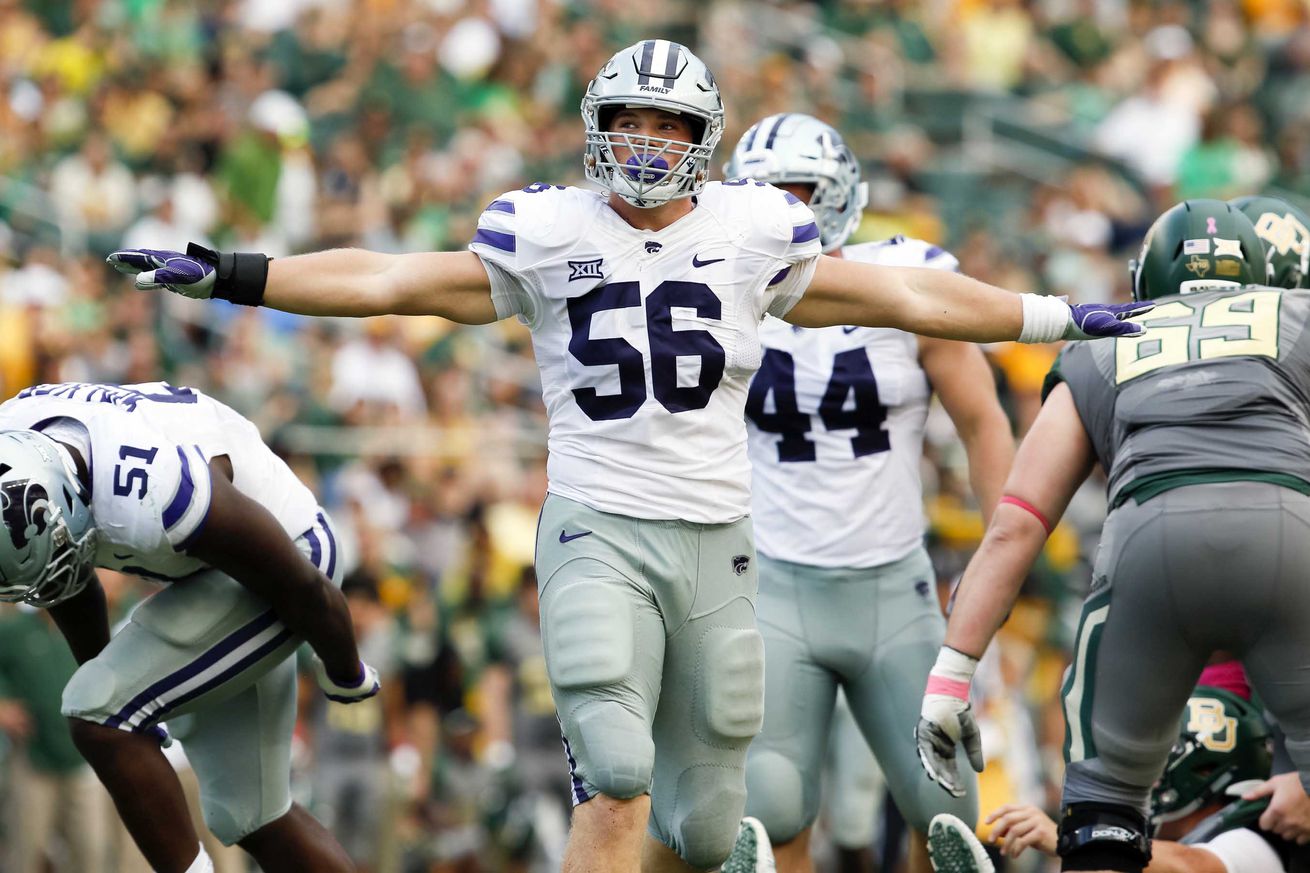 The Big 12 has made no decisions, but may be the last domino to fall.

Do you remember when you were a child and sometimes used a Magic 8 Ball to make “important” decisions only to have the toy say “reply hazy”? Well, that’s where college football is right now, and the prospect of a 2020 season seems at least as murky as it was several weeks ago.

Yesterday, the SEC announced the conference would go to a 10-game schedule featuring only conference games. This announcement came on the heels of similar decisions by the Big Ten and Pac-12 conferences, and a mostly similar decision from the ACC. This could force the rest of the Power 5 conferences into a similar stance. The Big 12, always with its back to the wall and always the last to react, has yet to decide, though the conference did call an emergency meeting yesterday and announced the cancellation of the virtual Big 12 Media Days.

What does this mean for Kansas State? The Wildcats 2020 tilt with Vanderbilt is now cancelled. Given that the conference has not yet made any concrete decisions about the season, Kansas State has limited options. The best of those is to fill the scheduling gap with an FCS team, as Iowa State did when the Big Ten cancelled its non-conference slate and the world was spared yet another inexplicable installment of ¡ElAssico!

Although the college football world is experimenting with scheduling and calendars, it’s still entirely possible there will be no 2020 season. At a time when counties and states are trying to determine if children can go to school, when college administrators are struggling to keep students (not just athletes) from getting infected, college football seems likely, but not sustainable.

It’s not impossible to play sports in the current situation, of course. MLB has stumbled out of the gate and its season is proceeding in fits and starts, but we do have something like a baseball season. The NBA restart, thanks to the league’s strictly enforced bubble, is going smoothly so far. But you can’t put all of college football in a bubble, and if the games have be played when the vast majority of students are told to stay home and take classes online, that is effectively an admission that student-athletes are not really students. That’s not a can of worms the NCAA would like to open.

Assuming arguendo that there will be a season, here’s some Kansas State-specific news to take you into the weekend:

— In some sad news for the Kansas State family, Betty Tointon has passed away. She was a longtime athletics booster and a 1955 graduate of the school, along with her husband, Bob. The Tointons invested in a wide variety of athletics facilities projects including the baseball stadium that bears the family name.

— This Q&A with Wyatt Hubert, recently named to watch lists for the Bednarik Award and the Nagurski Trophy, is worth your time.

— The Mt. Rushmore of Big 12 running backs includes a Kansas State player, and if you guessed Darren Sproles, congratulations, there are no prizes for being this obvious.

— There was briefly a whisper that BYU would join the Big 12 for the 2020 season, which seemed like the most 2020 decision ever. However, the Big 12 has put the kibosh on this, and BYU will have to wait at least another season to get a seat at the Power 5 table.

Have a great weekend, and we’ll catch you in August.