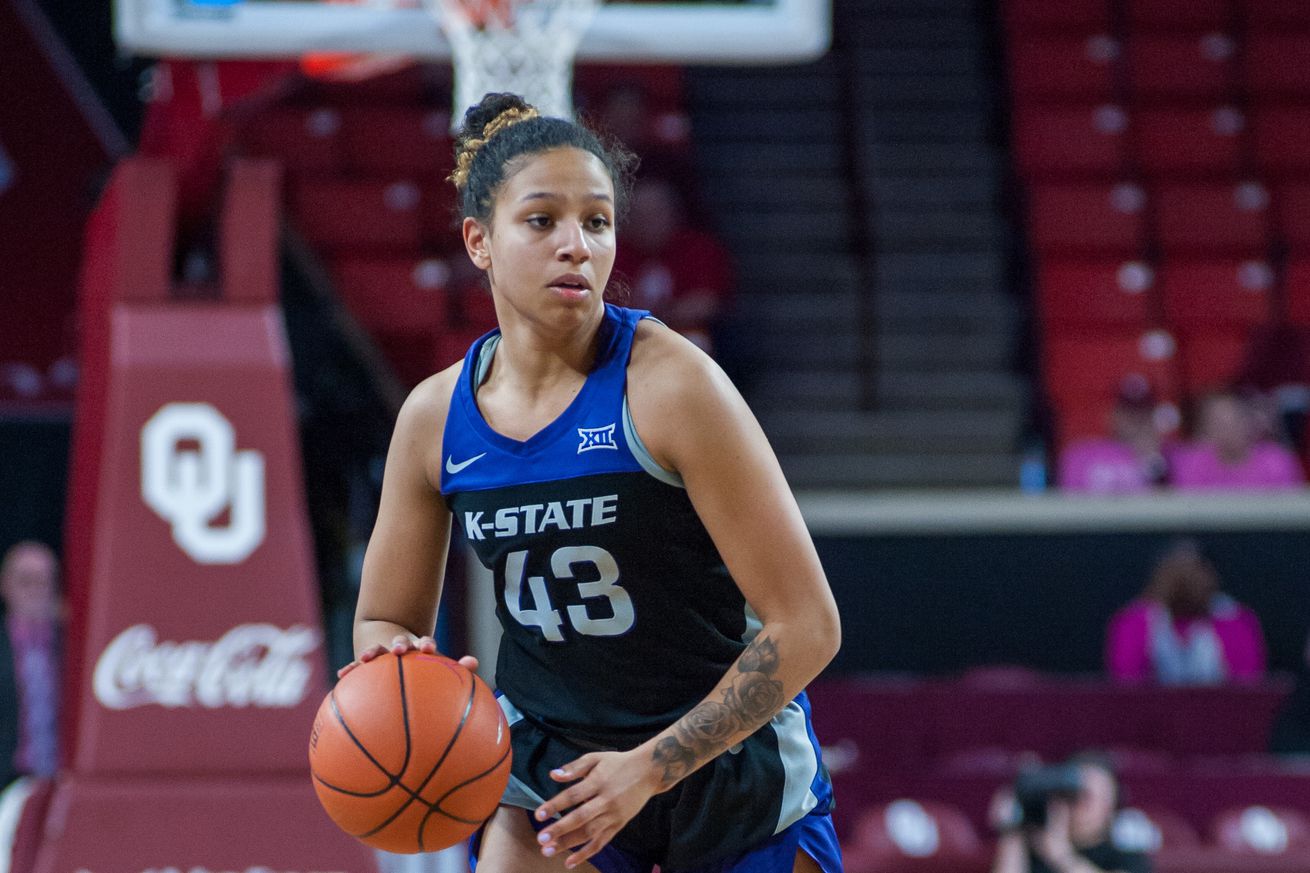 We’ve got the “Play 4 Kay” game in Manhattan, and it going to be a tough one for the MittieCats.

It could be a rough night Wildcat fans.

We’ve got double-header basketball action this evening, and both games are going to be tough. The women start things off at 6:30pm CST against a TCU team that is currently sitting at number 2 in the Big 12 rankings and just outside to Top 25 nationally (Baylor is the only Big 12 women’s team ranked right now). TCU beat the Wildcats in Ft. Worth 65-61 to start the month of February, marking the Wildcats lone loss to a non-Baylor team in the last 7 games. It’s the annual “Play 4 Kay” game in Bramlage, so the Wildcats will be wearing pink-trimmed uniforms and the first 1,500 fans will receive a free pick women’s basketball t-shirt. The game will broadcast on Big 12 Now on ESPN+, where you can listen to Brian Smoller and Missy Heidrick call the game.

The men’s game, which tips at 8:05pm CST, is going to be tough, but much less because of the opponent and more because the Wildcats are playing historic levels of bad right now. For his part, Bruce Weber is trying to do something about it, including mulling whether a change in the starting lineup, to have both David Sloan and Cartier Diarra on the court at tip, might spark early offensive production from his beleaguered squad (Robinett, Eagle). He may not be eligible this season, but mid-year transfer Kaosi Ezeagu is already making his presence felt on the team, pushing the team on the practice court (Black, Mercury).

Former Wildcat Erik Kynard is still out-jumping pretty much everyone, and claimed his sixth USATF indoor high jump title this past weekend, his 10th overall USTAF national title between indoor and outdoor championships.