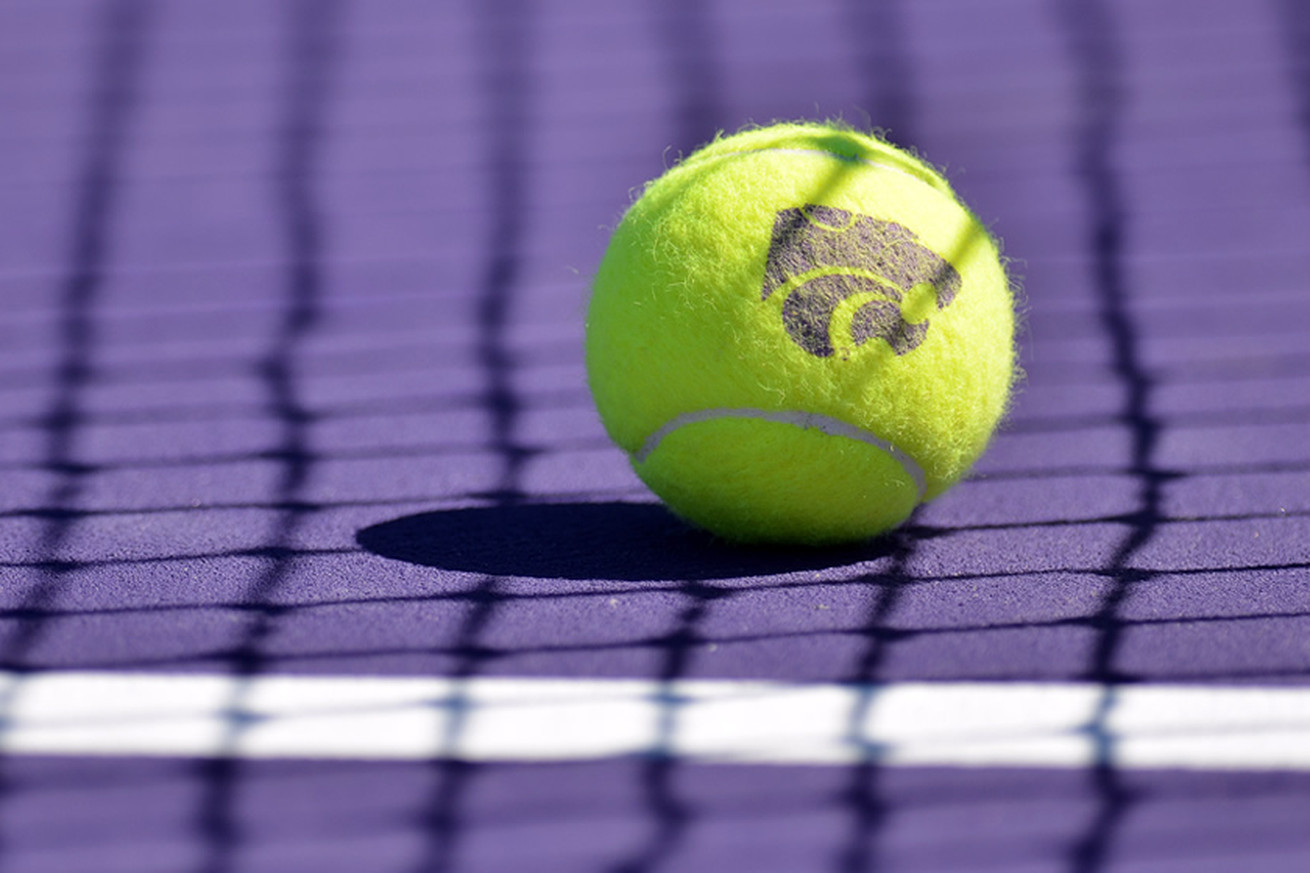 It was mostly disappointment on the court, except for the RacketCats.

Kansas State basketball just can’t catch a break right now. The men’s team dropped a 73-63 contest to Iowa State in Ames, in a game where the Cyclones ran up a huge lead and then somehow fought off a spirited Wildcats comeback to take the game.

As Luke Sobba notes in his recap, this game was mostly even but the hole Kansas State found itself in was simply too deep to dig out of, and the Wildcats are not the Chiefs.

Meanwhile, the women’s team had its own tale of woe. In a defensive slugfest, the Wildcats lost to #2/1 Baylor 54-40. Kansas State held the Bears to their lowest point total of the past five seasons, but couldn’t quite put together a win, what with also being held to their lowest total score of the season.

Coach Jeff Mittie noted after the game that the Wildcats simply missed too many opportunities. This was a game with small windows, and Kansas State’s players sometimes hesitated and lost the chance to turn the game.

There was some good news on court for Kansas State though. For the fifth year in a row, the Wildcats beat North Texas. This time it was a 7-0 sweep at the LaNelle Robson Tennis Classic in Tuscon. This was the team’s third straight win since beating Wichita State and knocking off Missouri. The team will take on host Arizona this morning at 11 AM CST to conclude this weekend’s action.