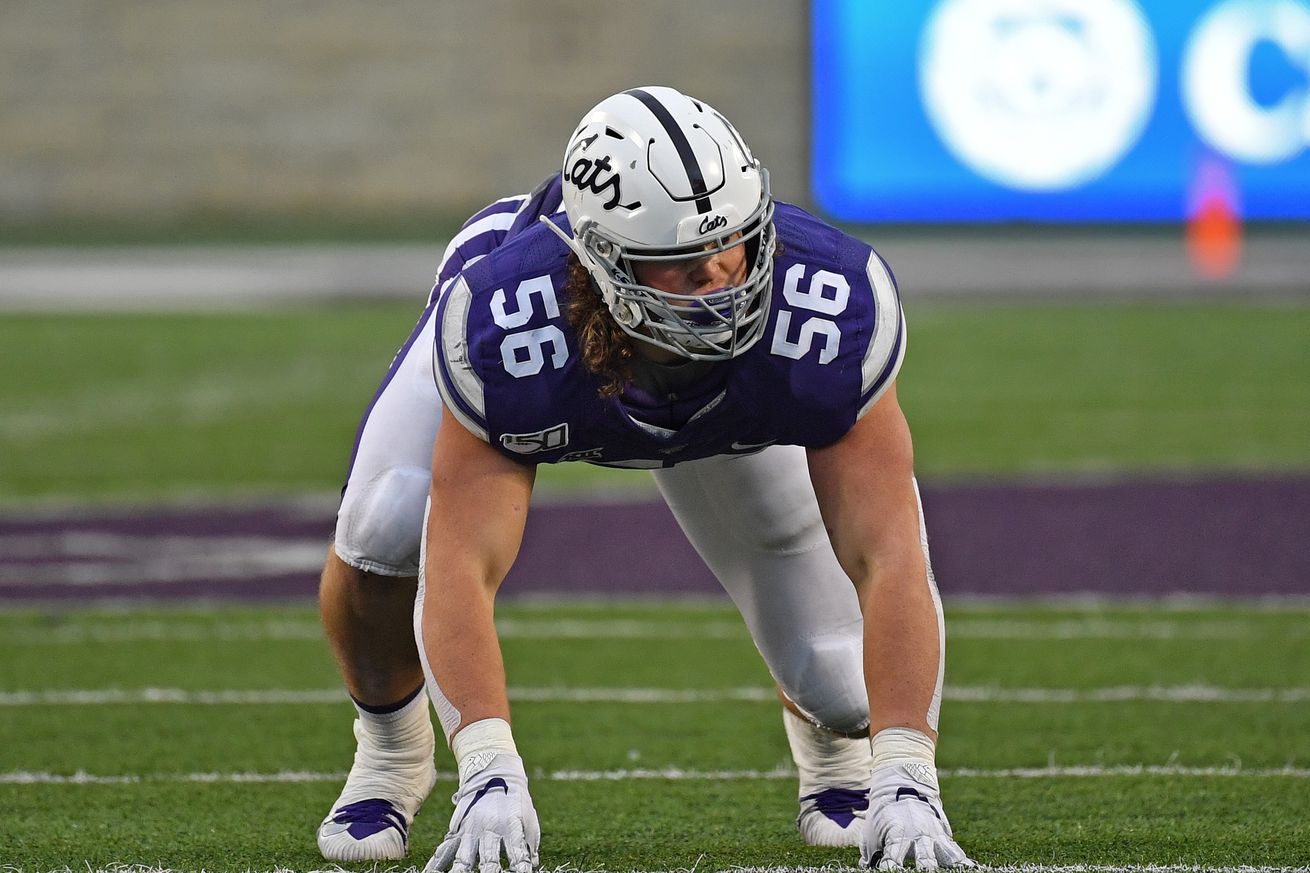 And K-State involved in the COVID vaccination process

It’s a (mostly) football Slate today, which is a bit odd for a mid-July day. But at least it’s all good stuff.

The big news yesterday came from the Maxwell Football Club, as they announced their watch list for the 26th annual Chuck Bednarik Award. Kansas State junior defensive end Wyatt Hubert, one of the top returning defensive ends in the nation in 2020 and 2019 First Team All-Big 12 selection, was named to the list for the award given to the College Defensive Player of the Year. Former defensive back D.J. Reed was the last Wildcat to see his name on the watch list, back during the 2017 season.

Over at the Wichita Eagle, Kellis Robinett reports on the full return to football workouts, and the latest COVID-19 test results from the athletics department. Only two Wildcats football players tested positive during this round of testing, and one of them is senior safety Jonathan Alexander, who posted about his positive result on his own Twitter feed and says he is doing just fine.

Also at the Wichita Eagle, Kellis has used the break to compile a list of the Top 10 “professional athletes” in K-State history. Of course football stars Darren Sproles (2), Larry Brown (3), Steve Grogan (4), Jordy Nelson (6), Terence Newman (9), and Lynn Dickey (10) feature prominently across the list, but the rest of the list may surprise you (especially 7 & 8).

Kansas State University has been in the COVID fight since the early days, with the College of Vet Med both doing work on treatments and local testing, but now they are getting into the vaccine fight as well, and have signed a research agreement for a COVID-19 vaccine candidate. This agreement becomes the the fourth license agreement between K-State and corporate partners on technologies related to COVID-19. Go Cats!!