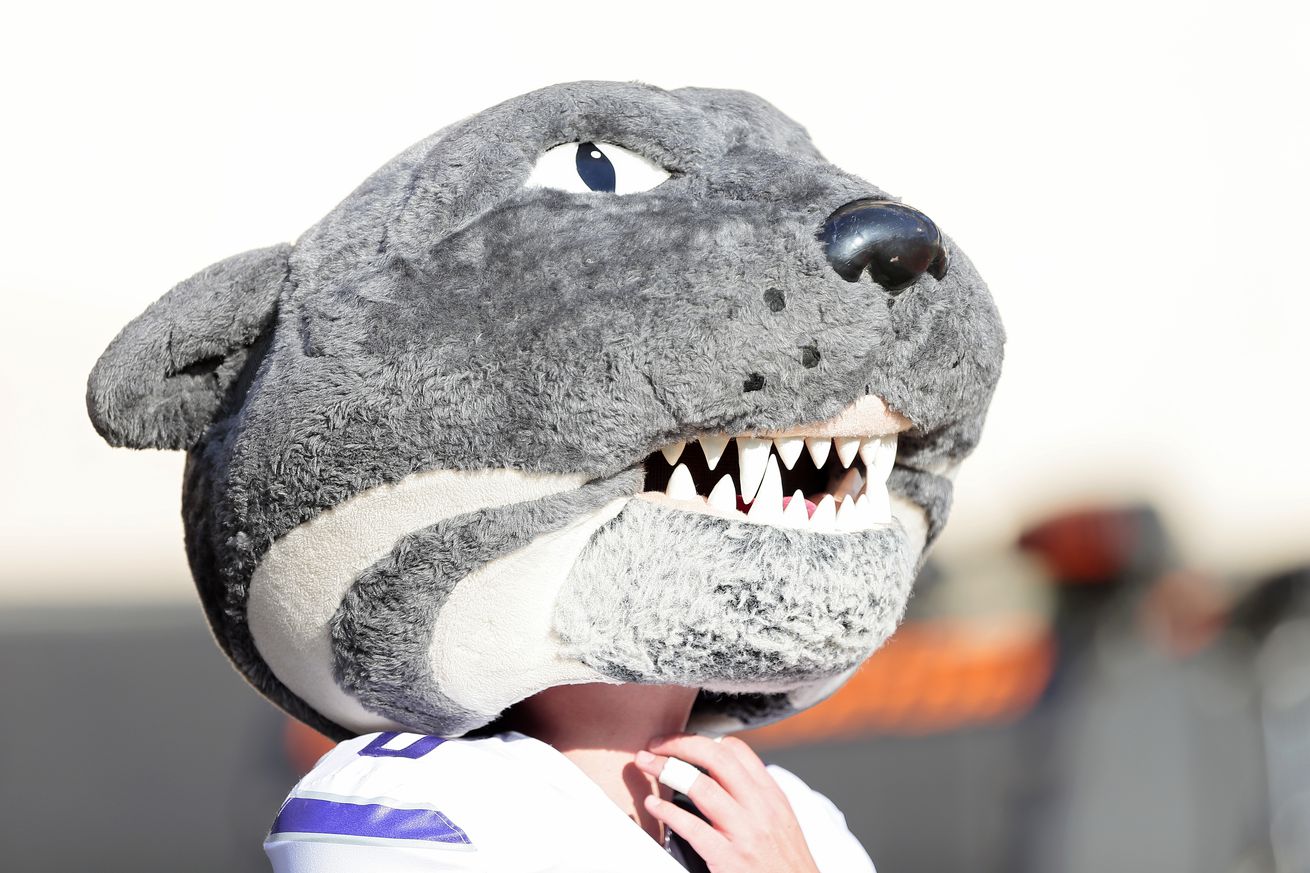 Oof, first, I’ll take the blame for pumping up this Kansas State Wildcats team all off-season. There are several reasons why the Wildcats laid an egg in the opener, but no sufficient excuses. I’ll give you a more in-depth evaluation this week, but a few things don’t need further review.

Skylar was O.K. and Kansas State needed Skylar to be good. He was consistently off on his deep balls, and probably left something like 14-17 points on the field. He looked hesitant to run, and his running ability is a big part of what makes him dangerous. He’s the leader, he’s the captain, he’s a senior, he has to be better.

In my depth chart review I said, “His (Cooper Beebe) ability in pass protection is the question for the red shirt freshman because according to report from camp, he’s one of the strongest players on the team and plays with a mean streak.”

Well, that question was answered today, because Beebe looked like a turnstile in pass protection. Once this became a passing game, Christian Duffy, who was listed as the starter at right tackle on the initial depth chart, but was “unavailable” today, is significantly better in pass protection and should play if available.

When Noah Johnson went down with an elbow injury and could no longer snap the ball, the center position went from a strength to a question mark. There were a few bad snaps, and one where Skylar was calling an audible and didn’t get to finish before the ball hit him in the thigh.

This was a young offensive line, and not having Duffy or a healthy Noah Johnson was brutal.

I like Harry Trotter. He runs hard, and when he has an open lane, he’s a solid back. I’ll have to watch the film to confirm this, but it felt like he was playing at one speed all day. He didn’t show enough patience with his blocking on inside runs, and was not good at picking his way through the middle and helping out his offensive line. He took the ball, ran straight ahead as fast as could, and fell down when he ran into traffic, usually for no, or minimum, gain. This offense needs an interior run game, and they didn’t have one against Arkansas State. That’s not ideal.

I’m officially worried that other teams are going to beat the Wildcats up between the tackles. I was more worried than most when Matthew Pola-Mao opted out, and today my worries were confirmed. When Arkansas State needed to run the ball, they ran the ball and the Kansas State defensive line didn’t have much to say in the matter. I’m not sure there is a solution to this problem on the roster. We’re going to need to see marked improvement by the defensive tackles or this defense isn’t going to work.

I wasn’t impressed with the linebackers. They were Ok, but that should be a strength. Once again, the guy who stood out physically was Daniel Green. I was not impressed by the returning Justin Hughes. He made a nice play late in coverage, but couldn’t get off blocks in the run game. I didn’t notice Elijah Sullivan, I assume he played.

His stat line will look fine at the end of the game, but when the Wildcats needed his pass rush, or a run stop, or honestly anything to keep the Red Wolves from picking up 5+ yards, he was no where to be found. If he has designs on being an All-American, he can’t disappear on key drives.

It’s a simple equation. As soon as it became obvious (which was in the 1st quarter) that the refs were going to allow Johnathan Adams to maul the smaller Kansas State defensive backs, it was all over.

I was disappointed that Justin Gardner didn’t get a chance on him, because he couldn’t have done any worse, but I don’t know if he was available, which is another story all together.

Robinson, Parker and Thomas are good corners, but they aren’t big corners. Adams boxed them out all game, and there wasn’t anything they could do about it. Often times, they were in the right place, but couldn’t make a play because Adams pushed them out of the way.

I feel bad for Ryan Hennington, because the game film will not be a pleasant experience for the former walk-on. When Blake Anderson saw him on the field, Blake Anderson went after him. He was burned crispy on the double pass, and was somehow caught flat footed on a fake punt that didn’t fool anyone else in the stadium but him.

I’m not sure what was going on with McPherson, but whatever it was, I hope it gets cleared up soon, because the K-State is in deep, deep trouble if he’s not healthy. Throw in Wayne Jones getting knocked out and stretchered off in the 4th quarter and the safety position went from thin to totally depleted.

Not having Youngblood available obviously hurt the return game. Knowles is capable, but looked rusty and made a crucial mistake when he failed to field a kickoff and subsequently got blasted inside the 15.

Blake Lynch was bad. Thank goodness he hit that last field goal, otherwise that would have been an all time terrible performance. He wasn’t close on his first 2 field goals and the kickoffs were a returners dream. It’s hard to cover when your kicker is hitting high pop ups just short of the goal line. He needs to figure out how to kick it into the endzone or there needs to be a campus wide tryout to find someone who can get it into the endzone.

I felt like the offensive play calling was fine. Skylar missed some throws that were open deep that put this game out of reach. I liked the decision to go for it on 4th down by Klieman. Things were rough with timeouts on offense, and there seemed to be some communication issues between Skylar and the offense staff. That can’t happen.

I was not enamored with the Klanderman defense. On the final play of the game, you have to double Adams and make someone else beat you. Whoever was playing safety inexplicably jumped an underneath route, leaving Adams 1 on 1 with a trailing corner. It looked like the corner was playing like he had inside help from the safety. You can’t let the other team’s best player beat you. As a defensive coordinator, it’s your job to make that clear.

What a weird game.

I suppose this is what the season is going to be like though. I’m not sure how many guys were “unavailable” today, but I know for sure that Youngblood and Duffie were missing, and were sorely missed. I didn’t see Gill on the field either, but Brooks filled in well in his stead.

Bottom line is the Wildcats needed their star players to show up, and they didn’t. Thompson left at least 2 touchdowns on the field. Knowles was a non-factor other than his one handed stab (on another errant Thompson pass down the field). Hubert was M.I.A. in the 4th quarter. I feel like this weird, disjointed season, is going to come down to whose star players can make it happen, because it’s going to almost impossible to put together a cohesive game plan when you don’t know who will be available on any given Saturday.

This sucks, but it doesn’t change much. Kansas State isn’t going to win the National Championship, but everything else is still on the table. They should beat Arkansas State, but don’t get it twisted, the Red Wolves are a dangerous squad. When the game was announced, I said they were better than any team previously scheduled, including Vandy, and I was proven right.

Hopefully the team can shake it off and get it figured out next week. I still think this is a good team.