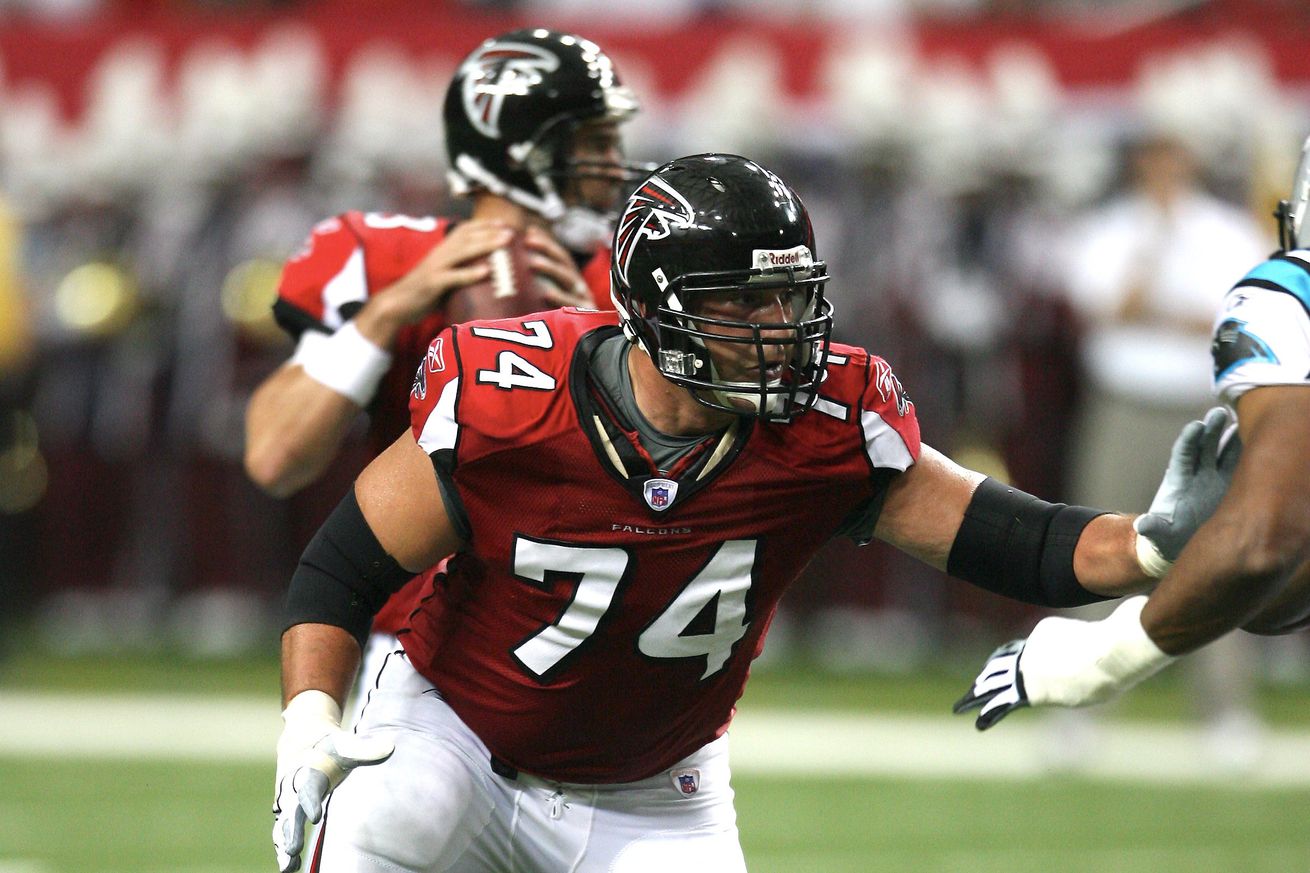 Can the son of a great K-State offensive tackle mold himself into the next great one? | Photo by Scott Cunningham/Getty Images

The Wildcats landed a legacy player with high upside last week. What does it mean for the 2021 recruiting class?

Last week saw a flurry of action on the recruiting front, kicked off by Austin Weiner, a 6’7, 240 pound 3* offensive tackle prospect out Gardner Edgerton, KS (by way of Milton High School in Milton, GA).

Austin Weiner is the son of former Kansas State Wildcats and NFL player Todd Weiner. The elder Weiner was named second-team All American in 1997 and played 11 seasons in the NFL, putting in four years with the Seattle Seahawks to begin his NFL career, and finishing up with seven seasons with the Atlanta Falcons.

K-State beat out numerous G5 schools for Weiner’s services, with P5 schools lurking in the shadows to see how the 6’7 prospect fills out in his senior year. Some of the demand for Weiner in the recruiting world has been tamped down because he was seen as a heavy Kansas State lean early in the process due to his familiar ties with the program.

As a somewhat outside observer, I do my best to give it to y’all straight. I don’t get paid any more or less to pump sunshine or be a downer. In that spirit, I have no idea what Austin Weiner’s skill set is as an offensive tackle, and neither does the coaching staff.

Currently, he’s a tall, athletic, long armed kid who plays both basketball and football. He’s got all the ingredients you look for in an offensive tackle, other than weight. At 6’7, Weiner is still 50 pounds away from his ideal playing weight. When you sign guys like this, you hope that he can maintain the athleticism he shows at 255 when he hits the 300 pound mark.

Sometimes that happens, sometimes it doesn’t.

What This Means for Kansas State Recruiting

Signing recruits like Austin Weiner is one way you can beat the system. He’s a player that “blue blood” programs don’t take, not because he doesn’t have the potential to be a great player, but because they have a pool of players that are great (or at least good) right now.

Clemson doesn’t have to squint at a skinny 6’7 kid and say “In two or three years, I could see him being a great player.”

Kansas State, on the other hand, needs to sign high upside kids and hope they pan out through player development. Recruiting is much tougher now than it was even 10 years ago. Almost every player with college potential has been evaluated, sorted, and for the most part, the recruiting services do a good job.

If there is value to be found, it’s with guys like Weiner. He’s currently a 3* player, but he has 4* – 5* upside. At the same point, his floor is “not a contributor at this level.” At the same point, if he had a higher floor, the Wildcats would be fighting off numerous P5 programs for his services.

This is where roster management is crucial for a program like Kansas State. The coaching staff has to balance high upside, low floor guys with high floor, lower upside guys in a position group. You can’t put together a great offensive line only buying lottery tickets on players like Weiner. At the same time, you can’t put together a great offensive line playing it safe with low ceiling guys. You need a mix of guys that are ready right now, and guys that could be exceptional in a few years.

Weiner is a long term investment. I expect the coaching staff to balance his commitment out with a more game ready player later in this class.

Having Austin on board allows the coaching staff to shift focus to a few other guys on their offensive line wish list. One recruit, in particular, that I think would compliment the Weiner commitment is 6’5, 300 pound JuCo Offensive tackle Jordan Moko (originally from Australia).

Moko is a physical specimen that should be able to slide in and provide immediate production. That balances out the two or three season investment in Weiner. It’s going to be a battle for Moko’s services going forward, and as of now, it looks like Cal has the inside position for the talented lineman out of Snow College (located in scenic Ephraim, Utah).

At the same time, the Wildcats have both Mike Tuiasosopo and Conor Riley working on Moko. I like that recruiting duo, and at worst, I think Kansas State makes it into his final group.