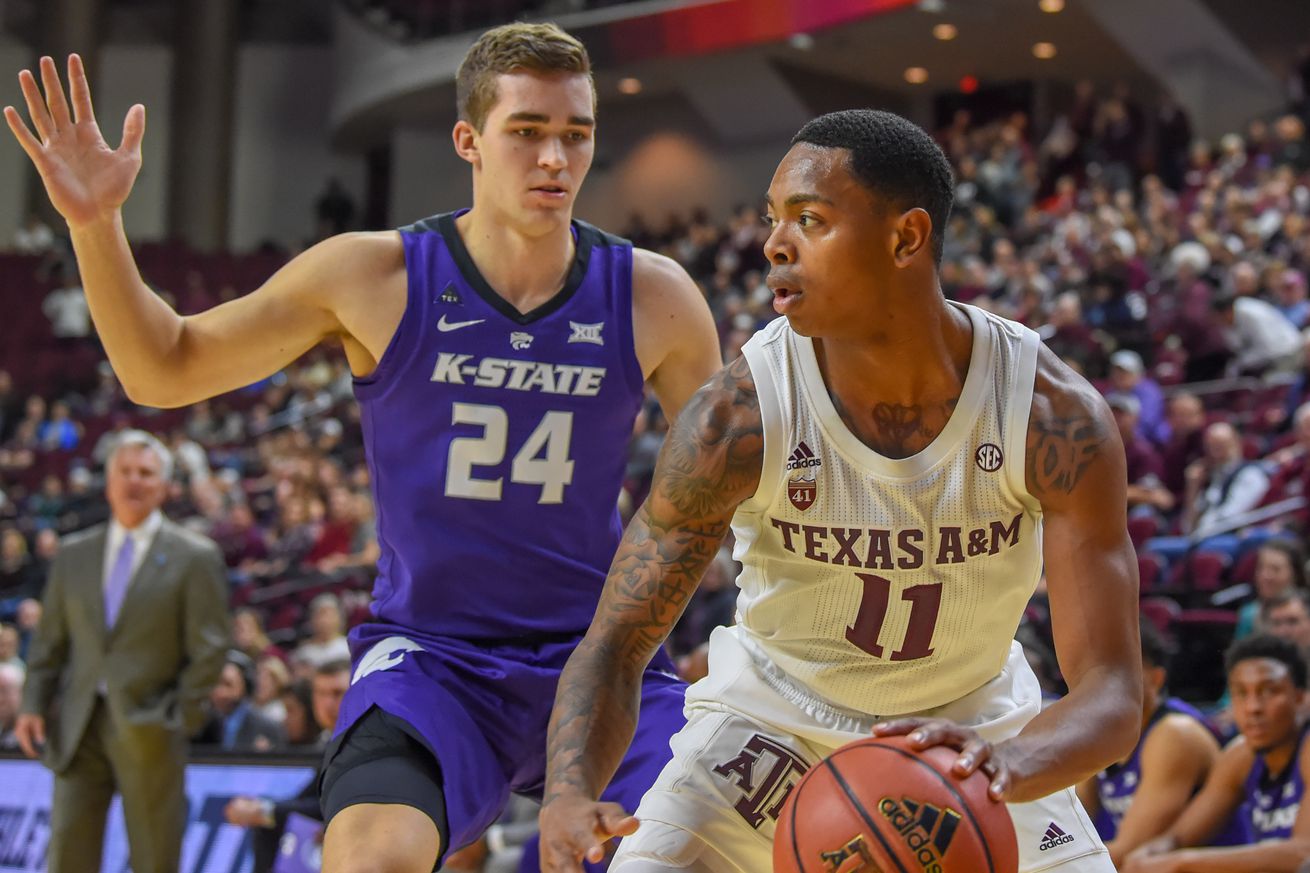 It’s Senior Day in Manhattan, let’s hope the Wildcats can send the graduating trio out with one more victory.

We’ve finally reached the last game of the regular season, and it’s time for Senior Day in Manhattan.

This season has clearly not gone the way that any of this year’s three seniors would have hoped. Historic losing after winning a title is obviously no-one’s dream scenario, but even the expected drop-off was not supposed to be this bad. But it is what it is at this point, and we all just need to hope that they can put something together to go out with a bang instead of a whimper.

The last time these two teams played, the Wildcats fell into a huge early hole, but thanks to an injury to Cyclones star Tyrese Haliburton the Cats were able to claw back in and make the game respectable before ultimately succumbing to what was then their third straight loss. Iowa State has not looked the same since Haliburton went down, and have been nearly Wildcat-esque on the road the last few weeks. If K-State is going to have a chance to pick up one more victory on this no-good season, today is it. Next week’s game in the Sprint Center, likely against TCU, will most likely be their last.

We’ve got a 3:01pm CST start time for today’s game at the Ferrell Center in Waco. Tonight’s game can be see on Big 12 Now on ESPN+ with Mark Neely (play-by-play) and Lance Blanks (analyst) on the call.

If you haven’t signed up for ESPN+ yet (and you can do so right here), you can listen to Wyatt Thompson (play-by-play) and Stan Weber (analyst) call the game on much of the K-State Sports Radio Network,on satellite on XM 384, and also available online via the TuneIn App and at K-StateSports.com.