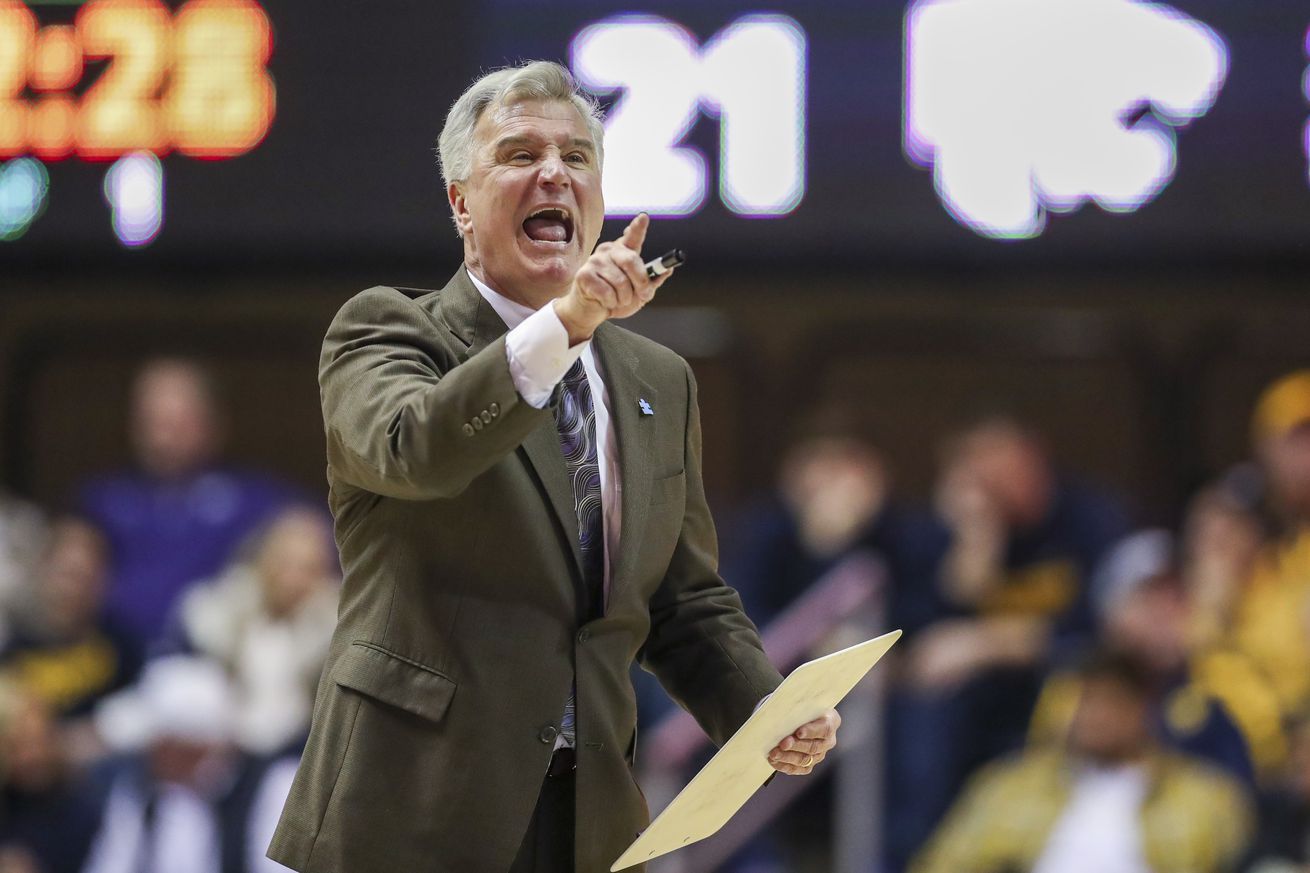 The Wildcats welcome in the #1 Bears for a huge Monday showdown in Bramlage.

Things didn’t go so badly in Morgantown afterall. Well…the score was closer than anticipated anyway. But offensive woes continue to plague the Kansas State Wildcats, even if defensive form and energy have finally returned to full-force with Bruce Weber’s bunch.

Which makes tonight’s contest a bit more interesting. Really, it does. The Baylor Bears enter tonight’s game with a commanding lead in the Big 12, a #1 national ranking, and haven’t lost since their second game of the season. A stretch that includes games in Lubbock, Lawrence, and Ames. Yeah, these Bears are legitimately good. But they aren’t exactly an offensive powerhouse, either, only breaking 70 points once in conference play — when they put up 75 points in a closer-than-expected game in Stillwater.

So this might just be a game that the Wildcats can hang around in…maybe. An offensive breakout like we saw when West Virginia visited the Little Apple sure would be helpful, but even an above-average offensive game coupled with the resurgence of energy and resolve from the Cats could spark an upset. Anything is possible — but don’t be surprised or dismayed if the Bears leave Manhattan without a blemish on their record.

Since the Monday slate moves games around a bit, we’ve got the later start tonight with an 8:01pm CST tip that can be seen on ESPN2 with Rich Hollenberg (play-by-play) and Fran Fraschilla (analyst) on the call. You might be able to stream the game via WatchESPN if you are in the correct market.

If you don’t get ESPN2, or can’t access the stream, you can listen to Wyatt Thompson (play-by-play) and Stan Weber (analyst) call the game on much of the K-State Sports Radio Network, and also available online via the TuneIn App and at K-StateSports.com, and satellite radio on XM 382. Don’t be surprised if Wyatt and Stan talk about the Super Bowl as well.