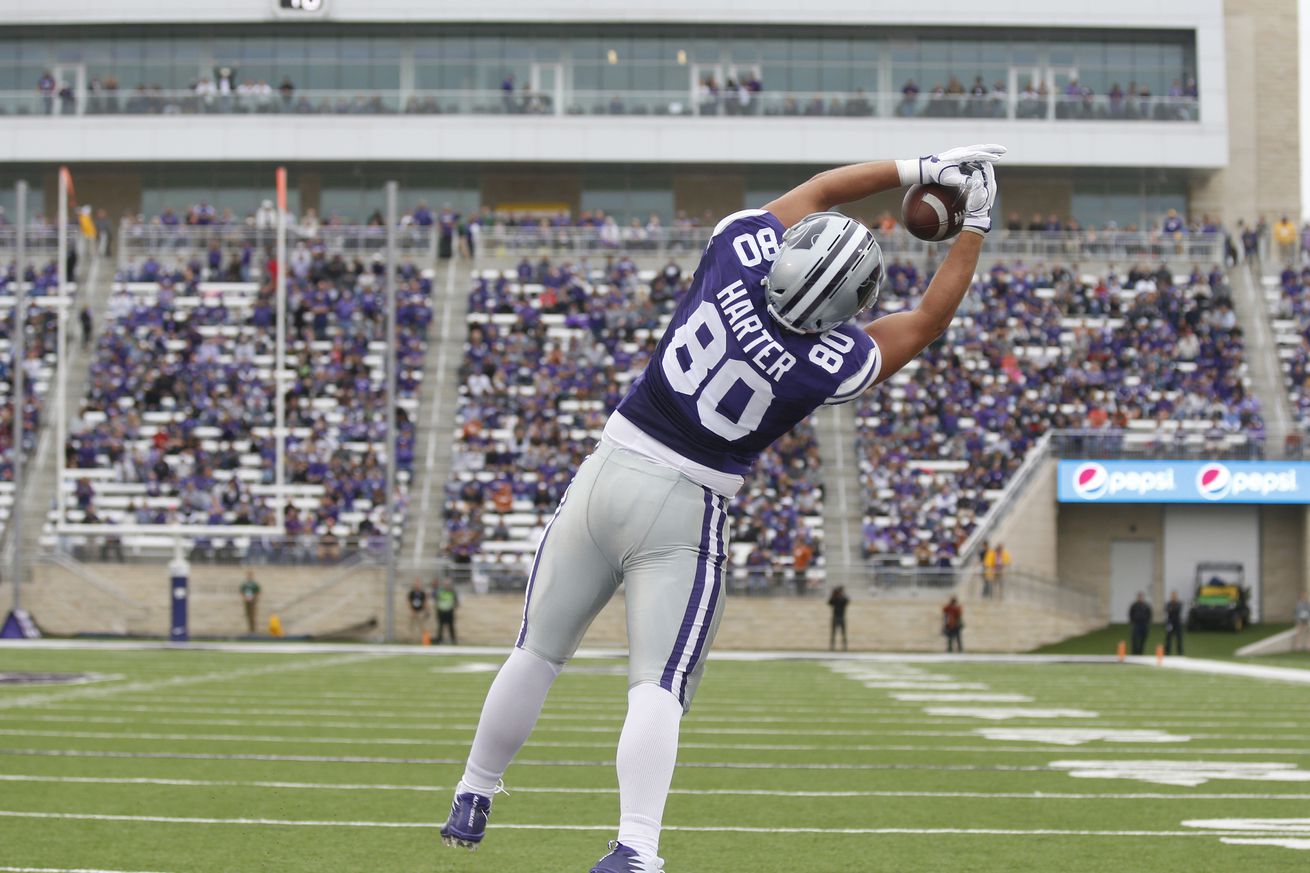 In which BracketCat counts down the 10th day until the 2020 kickoff with a profile of Kansas State wide receiver Ty Bowman.

Ty Bowman (b. May 6, 2002) is a walk-on wide receiver from Chanute High School who plans on majoring in kinesiology and likely will redshirt during the 2020 season.

A four-year starting quarterback for the Blue Comets under head coaches Chris Shields and Clete Frazell, Bowman earned first-team all-state honors at quarterback from The Topeka Capital-Journal as a senior, while they had him on their honorable mention team as a junior.

Bowman threw for 1,289 yards and 17 touchdowns as a senior, in addition to rushing for 890 yards and 13 more scores; was selected to play in the Kansas Shrine Bowl; and also played basketball, helping to lead Chanute to a sub-state championship in 2019.