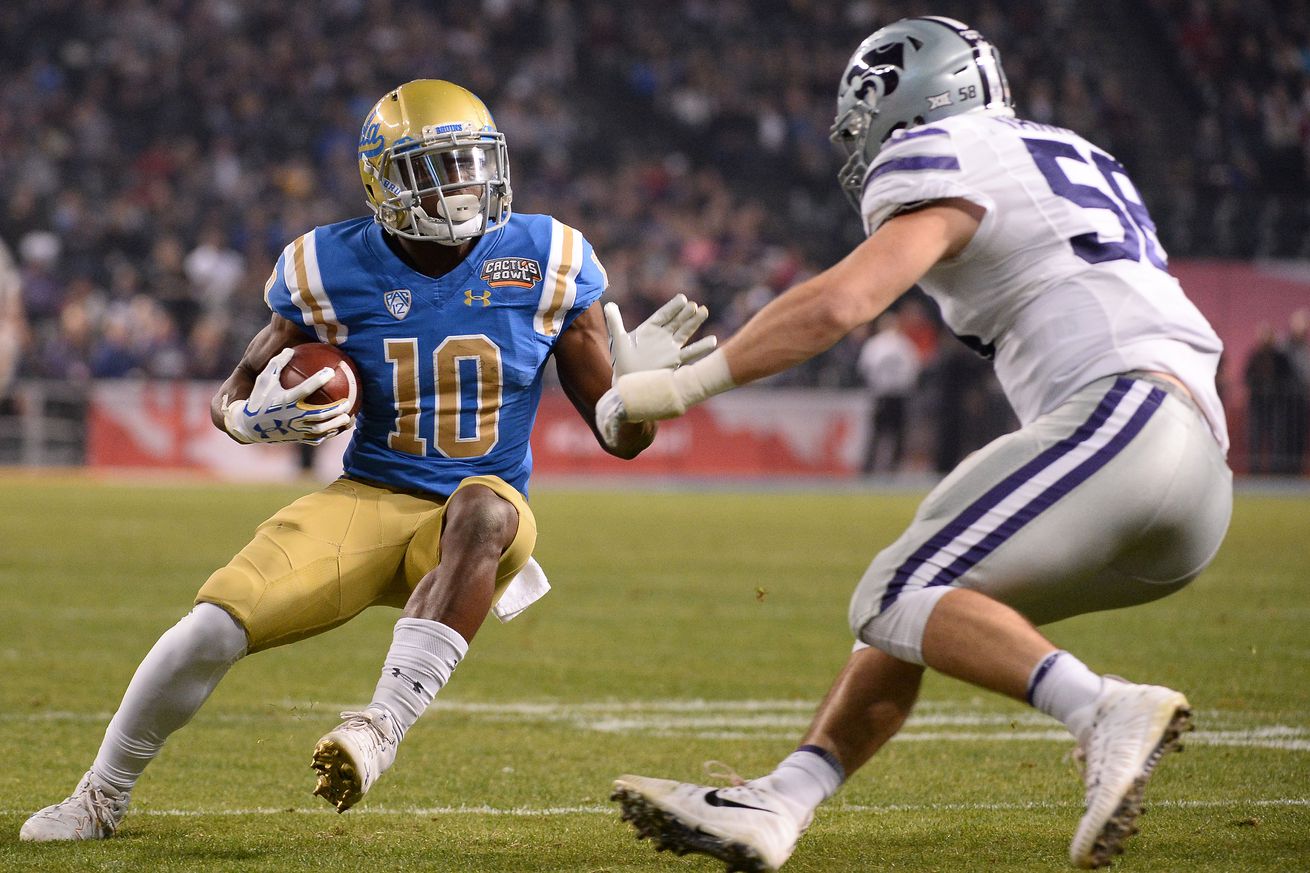 In which BracketCat counts down the 58th day until the 2020 kickoff with a profile of Kansas State defensive end Cartez Crook-Jones.

Crook-Jones played under head coach Jeremie Picard at Grandview High School, where he earned second-team all-state honors from the Missouri state media as a senior in 2017.

Viewed as the 11th-best player in the state of Missouri for the Class of 2018 by ESPN, he also was a second-team all-league player as a junior in 2016 after posting 55 tackles, nine sacks, 7.5 tackles for loss and three forced fumbles for the Bulldogs.

Crook-Jones picked up second-team all-metro honors from The Kansas City Star, while he was named to the All-Jackson County Advocate team as a senior in 2017. He also played basketball for the Bulldogs and prepped with former KSU offensive lineman Shane Cherry.

Crook-Jones picked K-State over offers from Iowa State, Kansas, Memphis and Missouri, as well as interest from Arkansas. His primary recruiter was quarterbacks coach Collin Klein.