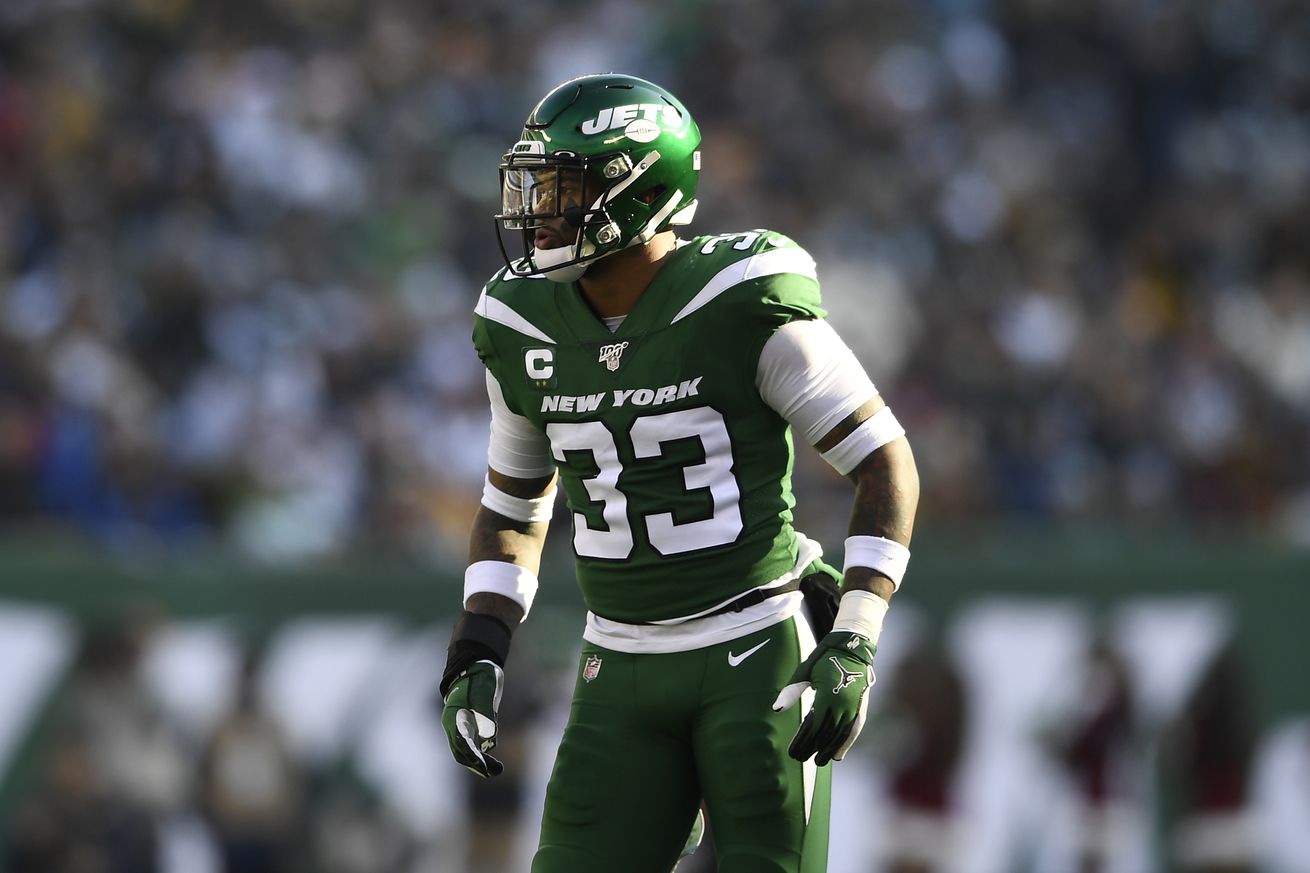 In the Monday Mailbag edition of the Arrowhead Pride Laboratory, we discussed the possibility of trading Jones for Adams.

On Monday’s Mailbag edition of the AP Laboratory, we were asked if it made sense for the Kansas City Chiefs to trade defensive tackle Chris Jones for the New York Jets’ disgruntled safety Jamal Adams.

With only a few weeks remaining for the two sides to come to an agreement, there has been no reported traction on a Jones contract. Without a new deal, he will be on the franchise tag this season at a shade over $16 million — and unless the Chiefs are prepared to tag him a second time at a higher rate, will be on the open market in 2021.

There are many variables in the team’s decision on Jones. These include the abnormal circumstances of the coronavirus pandemic and its potential ramifications for the salary cap in 2021 and beyond, along with the difficulty is working out an extension for Patrick Mahomes — which should always be the team’s first priority. With cap uncertainty and a record-setting deal Mahomes in the works, it may make sense for the Chiefs to move Jones to the Jets in order to acquire one of the best safeties in the game.

Adams has two years remaining on his contract — one being his fifth-year option — and if traded to another team on that deal, would have cap hits of $3.6 million and $9.9 million in those two seasons. So two years with Adams would cost the Chiefs less than paying Jones on the tag for this year alone.

Acquiring Adams would bring not only cap flexibility but the creation of the best safety group in the NFL. I cannot stress this enough: Adams, Tyrann Mathieu and Juan Thornhill would play off each other perfectly. They all have flexibility to play anywhere, but also have distinct strengths (Adams in the box, Mathieu in the slot and Thornhill deep) that don’t duplicate. Throw in the fact that Adams reveres fellow LSU Tiger Mathieu and you could be getting the best version of an already-proven player. Good luck trying to throw between the numbers against a Chiefs defense with that trio.

But this trade would require that the Jets to be interested in either taking Jones for one year (unlikely) or signing him to the massive deal he wants (possibly).

In a year where the Chiefs are primed to run it back, I don’t think this player-for-player trade makes sense. I’m not optimistic Jones will sign a long-term deal in Kansas City — but as he continues to pursue a big payday, the Chiefs should get the best version of Jones in 2020.

So I’d prefer to see both Jones and Adams on the same team this season.

You can talk me into the idea of trading picks for Adams — a move that would make it easier for the Chiefs to run it back. At minimum, the Chiefs would have to surrender their first-round pick for 2021. The good news for them is that they’re used to operating without it. They could also recoup some draft capital with a potential tag-and-trade for Jones — or let him walk and get a compensatory pick in 2022.

But if any other team offers a first-round pick, Chiefs general manager Brett Veach would likely have to increase the offer, because the Jets will likely perceive the value of the Chiefs’ first pick as the last pick of the round; being the Super Bowl champion has that price. It’s an uphill battle with draft capital, but if the price doesn’t get much higher than a first round pick, I’d consider it.

I wouldn’t surrender Jones for Adams, but I don’t hate an attempt at an all-in move to help the Chiefs repeat as Super Bowl champions.

Up next: The Arrowhead Pride Editor’s Show on Tuesday.