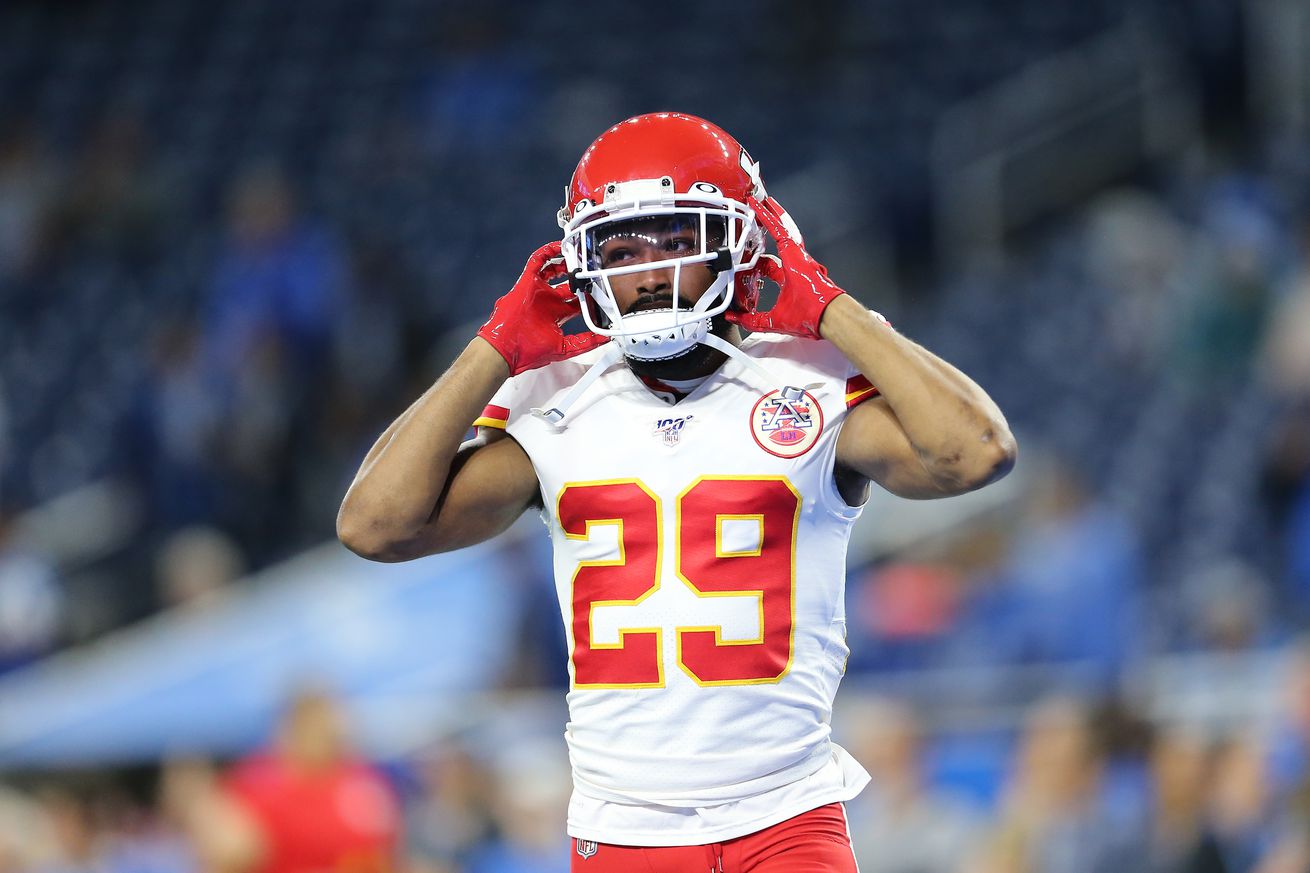 We have reached new territory in Kansas City. And by looking back, you can understand why it’s just part of the process.

The Kansas City Chiefs winning their first Super Bowl championship in 50 seasons was thrilling — especially given the journey of Andy Reid, who received the keys to the franchise from Clark Hunt back in 2013.

What I mean by that is the payoff wasn’t automatic.

Back in 2013, it seemed like it might be — when Reid and that team rattled off nine straight victories. But it took time and tough decisions that hadn’t been made in decades.

Finally, after 30 years, the Chiefs decided upon a first-round quarterback they liked. The organization, which might have kept legacy guys too long in the past, said goodbye to names like Derrick Johnson, Eric Berry and Justin Houston. Though the franchise was seeing success, it cut out a general manager and defensive coordinator who it may not have been precise fits.

You know the old adage: hindsight is 20-20. Now we are afforded the luxury to know those decisions — which some questioned at the time — led to a place the Chiefs hadn’t visited in a generation.

And so here we are with another new experience during Reid’s tenure. And no, I’m not talking about the coronavirus.

As of this writing, the Chiefs have lost two of their championship-winning pieces to expensive deals elsewhere, with Kendall Fuller heading back to the Washington Redskins and Emmanuel Ogbah set to join the Miami Dolphins.

Here is where we are at… thoughts? pic.twitter.com/lNJT31W0Yc

Fuller’s deal came in at $40 million while Ogbah’s total was $15 million — too expensive for their roles in Kansas City. And those contracts were inflated by the fact that each of them will have a Super Bowl ring tucked away in their moving trucks.

The new reality is that Fuller and Ogbah are only the first pieces of what will be many more to lose — that is, if the Chiefs manage sustained success, which is now the goal.

They got the first championship. Now, how do they ensure they become one of the greatest bands of all time (the New England Patriots) and not a one-hit wonder (Joe Flacco’s Ravens)?

It will be by continuing to make those smarter, tougher decisions, keeping the core — the blue-chip players — together, and saying goodbye to players they identify as replaceable.

From a tangible standpoint, that means piling up compensatory picks just like the Patriots, who added four selections this season.

And from an intangible standpoint, it means keeping the faith, which Reid and Veach and the Chiefs have now earned.

Be honest. Maybe you wanted Deshaun Watson over Patrick Mahomes. Perhaps you liked John Dorsey over Brett Veach. There is a good chance that seeing Eric Berry and Justin Houston cut in the same day made you sick to your stomach.

But looking back, those were all necessary moves. And they were the right ones.

The challenge for the Chiefs is no longer reaching the top; they did that.

It is correctly discerning whom to keep — and whom to let go — to allow them to stay there.