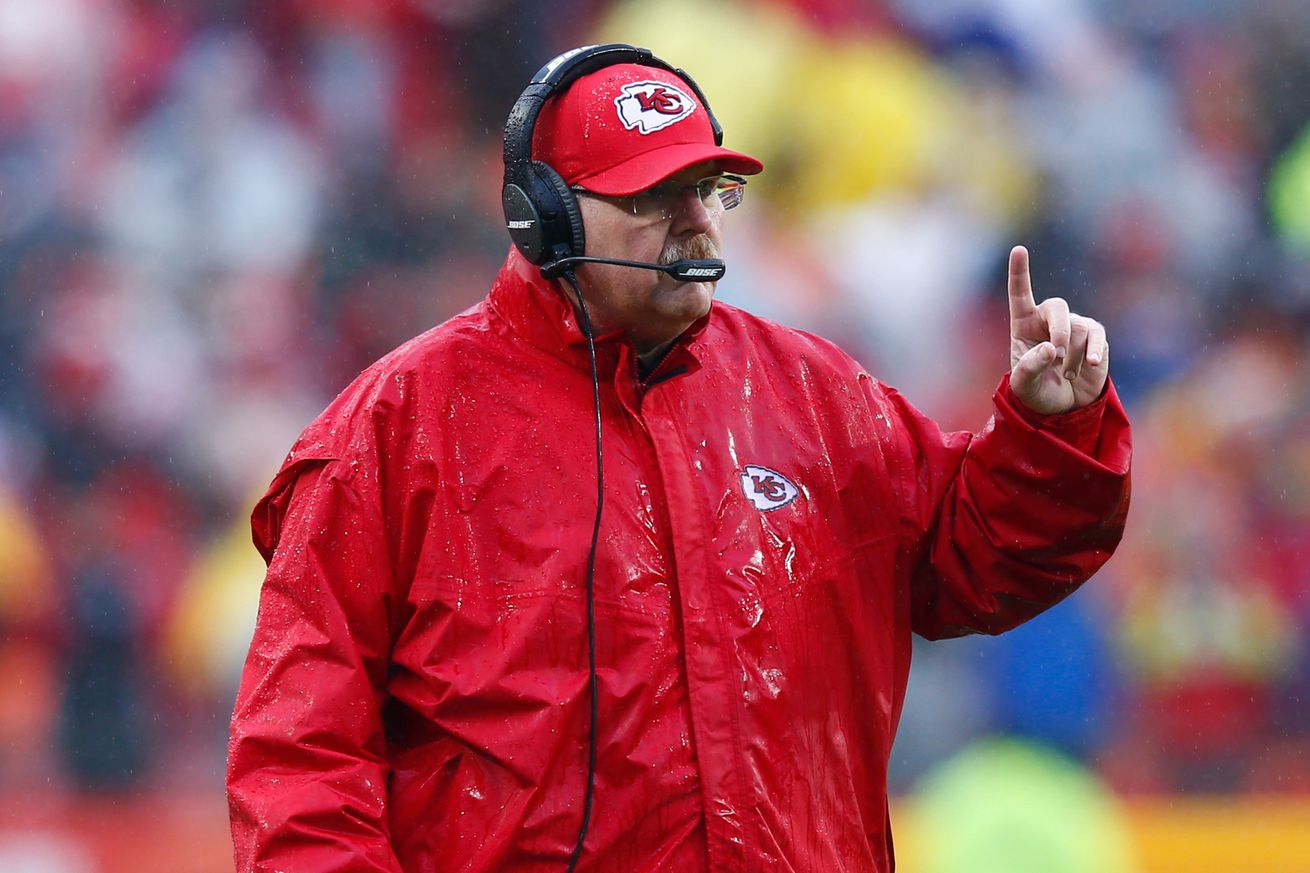 After months of uncertainty, the NFL season finally opens on Thursday night. The Kansas City Chiefs — by virtue of their victory in Super Bowl LIV — will have the honor of hosting 2020’s first kickoff against the Houston Texans.

Normally, national analysts would have had free agency, the NFL Draft, various spring workouts, training camp and preseason games to evaluate how the NFL pecking order has changed since the 2019 season.

Here’s a sampling of where the Chiefs stand in power rankings from around the NFL universe:

Everyone knows the Chiefs have an incredible offense with Patrick Mahomes at the controls. What gets far less pub is a defense that morphed into one of the league’s stingiest in the back half of 2019. Kansas City allowed just 11.5 points per game in the final six games of the regular season, then overcame early hiccups in playoff games to close out a championship. The Chiefs now return 10 of their 11 defensive starters from their Super Bowl team with a full season of familiarity in Steve Spagnuolo’s scheme. TL;DR: Sorry, AFC, the Chiefs have the potential to be great on both sides of the ball.

Will rookie Clyde Edwards-Helaire make the offense even better?

He will, judging from training camp. He was consistently productive, particularly in the passing game, where he showed reliable hands and the ability to make defenders miss in the open field. The Chiefs didn’t get a lot of help from their backs last year until Damien Williams emerged late in the season. So the rookie out of LSU is a logical place for the Chiefs to grow offensively.

There was only one unanimous decision in our poll: putting the defending Super Bowl champs back in first place. They will be there until somebody knocks them off.

The offense will roll again, so it’s about the defense. There are concerns about the corners, which could be a problem.

It’s a bummer the Chiefs can’t have a full crowd at Arrowhead Stadium for their first game since Super Bowl LIV. Still, after a long offseason, seeing Patrick Mahomes do his thing will be a great sight for everyone.

The Chiefs remain loaded after locking up Patrick Mahomes as they also extended Chris Jones to keep anchoring the defense. They are pretty much the same starting team from Super Bowl 54, missing only a couple of opt-out players and they somehow upgraded the offense for Mahomes with Clyde Edwards-Helaire. Andy Reid has a strong favorite to get a second ring after just getting his first.

Want some wedding advice, Mahomes? Publicize your registry, then hire someone to write thank you notes to a half-million Kansas Citians. RG3 cleaned up a few years ago, and he didn’t even win… or remain married.

The defending Super Bowl champs are No. 1 until proven otherwise. The offense must compensate for the opt-outs of RB Damien Williams and G Laurent Duvernay-Tardif. But rookie RB Clyde Edwards-Helaire has star potential. The rest of the team’s nucleus remains, and QB Patrick Mahomes is the league MVP favorite for every season in which he is healthy and in the lineup.

My bias is clearly evident here as the Las Vegas Raiders and Los Angeles Chargers can go to hell, while the Denver Broncos with their newborn offense is hope reincarnated. I have the Broncos ranked fairly low to start the season mostly because the team still has to prove my hope is well placed. They start 20th, but that could rise quickly if they get rolling early.

As for other teams, I see the AFC as a two-headed beast this season and the NFC a hodgepodge of talented rosters that will likely beat themselves up all year long. Other biases I have is that I don’t buy into 43-year-old Tom Brady and the Tampa Bay Buccaneers and I don’t buy into the genius of Bill Belichick one year removed from a 20 year marriage with Brady.

The reigning Super Bowl champions belong at No. 1 until someone knocks them off. The Chiefs are returning a large portion of last year’s championship team in addition to adding a talented rookie like Clyde Edwards-Helaire. Patrick Mahomes is pretty ridiculous and Andy Reid is unarguably one of the best coaches in the NFL. It’s an unfair setup, really.

For Arrowhead Pride’s in-house Power Rankings — voted upon by the staff and written by Tom Childs — click here.