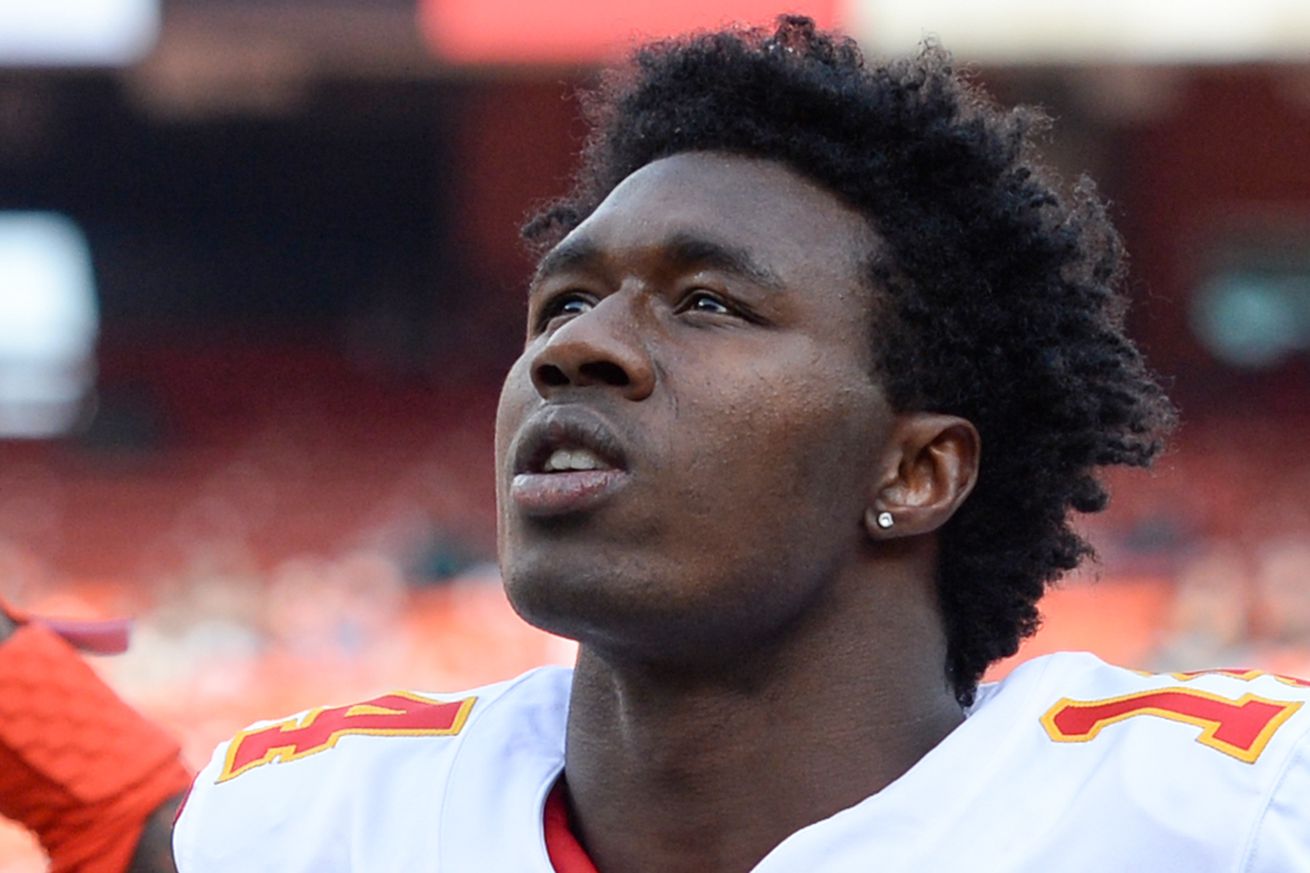 Taking a look at the week that was on Arrowhead Pride…

On Saturday and Sunday (and throughout the week), Arrowhead Pride reader Chiefwanka generated some spirited conversation about where Kansas City Chiefs defensive tackle Chris Jones might end up — that is, if the Chiefs aren’t just placing the franchise tag on Jones to give them more time to work out a deal. By Friday, the article was being quoted by a USA Today outlet in Arizona.

For the Cardinals, the motivation factor might not be strong; depending on how you look at it, you might consider this a 3/4. In his second year coaching a rebuilding team, I think their Kliff Kingsbury probably still has a long leash. With the number one overall pick at quarterback, he is still enjoying his honeymoon phase — so if he tanks this year, it’s doubtful he would be fired. I’m not sure the same can be said of the general manager, though. Steve Keim has been under fire a few times. Arizona is in the toughest division in football and will want to show progress. Jones could be a big help.

Patrick Mahomes: the Chiefs ‘do things the right way’

On Monday. we learned of an interview quarterback Patrick Mahomes had given to SiriusXM NFL Radio over the weekend.

”I’m optimistic to be a Kansas City Chief for a long time,” he said. “I think the best thing about this team and this organization is that they do things the right way. So for me, obviously I’m optimistic [about] getting that contract and extending my time in Kansas City. But I’m going to just go about being who I am — like I have since the beginning [when] I was a backup until now: to go out there, love this game and treat people the right way. Then all that stuff handles itself.”

The Broncos trade for one cornerback, Tyrann Mathieu begins recruiting another

On Tuesday, it was reported that the Denver Broncos had traded with the Jacksonville Jaguars to obtain cornerback A.J. Bouye — which might make Broncos free-agent cornerback Chris Harris Jr. expendable.

The 30-year old University of Kansas product seemed excited about that prospect when he tweeted shortly after the trade. He has only played with the Broncos in his nine-year NFL career.

Chiefs safety Tyrann Mathieu jumped all over the tweet.

Always wanted to strap up with you. Could ya imagine, two of the shortest holding court every Sunday…. https://t.co/nDNBp7fDLW

Does this particular set of dominoes end in Kansas City? Soon, time will tell if that Mahomes discount is a real thing.

Taking a cue from a contract structure proposed for Dallas Cowboys free-agent quarterback Dak Prescott, John spent Wednesday examining what a 10-year, $400 million deal for the Super Bowl MVP could look like.

Like Prescott’s deal, this would be a 10-year contract — but one with only $120 million in signing bonus. The bonus would be would paid in equal installments over three years and prorated over five seasons. But it includes $280 million in salary over the life of the contract — $50 million more than Prescott — giving Mahomes the potential to earn a cool $400 million. In addition, this contract would be guaranteed over the first six years, giving Mahomes (and his agent Leigh Steinberg) the ability to announce the deal is worth $400 million — including $212 million guaranteed!

Sammy Watkins wants to play for the Houston Texans, apparently

After tweeting about his “next adventure” on Wednesday, the Chiefs wideout created more controversy on Thursday by retweeting a photoshopped picture of himself in a Houston Texans uniform. Watkins played with Texans receiver DeAndre Hopkins at Clemson — and Houston quarterback Deshaun Watson is also an ex-Tiger. Does Watkins already know he is not in the Chiefs’ plans for 2020 — or does he want it to be that way?

As it stands now, Watkins is still a Chief under contract for 2020. But with his cap hit of $21 million, it is hard to believe the Chiefs will be able to afford him considering they have a number of players they need to figure out how to pay under the cap — namely quarterback Patrick Mahomes and Chris Jones, whom the Chiefs plan to franchise tag.

We broke down all angles of the Watkins-Chiefs situation back on February 7, coming to the verdict that Watkins would play somewhere else next season. The Chiefs last publicly spoke about Watkins during the NFL Scouting Combine, when general manager Brett Veach said they were hoping to “bridge a gap” to keep him.

With Watkins retweeting an article about playing for Houston — and also tweeting about his “next adventure” — that doesn’t seem to have happened, at least yet.

Also on Thursday, the Chiefs’ head coach had a truly candid give-and-take interview with another coach at the top of his profession, speaking with Duke basketball head coach Mike Krzyzewski on his SiriusXM show.

“If we can work hard and we can be honest with one another, I think that’s a good starting block,” said Reid. “And so I tell the players that I’m never going to put you on the spot in the media. I’m also going to bring it every day. I’m going to give you my best shot every day, and if I’m not, tell me. And I’m surely going to tell you if you’re not. But let’s get in this thing and be a true team and work together. And your strength will cover up my weakness and my strength will cover up your weakness. And let’s go roll.”

“Well, you bring up, really to me, the most important aspect of building culture, and that’s being honest with one another,” answered Krzyzewski. “You know, I tell my guys all the time — let’s just tell each other the truth. Those are confrontations. Confrontation is meeting the truth head on, but when you do that, the single biggest thing is trust. You trust your guys, and they trust you, and you bring that every day.”

Why Iowa defensive end A.J. Epenesa is perfect for the Chiefs defense

Just like last year, we’ll be bringing you a profile from the KC Draft Guide: Championship Edition every day from April 1 to the NFL Draft. But on Friday, Matt gave you a sneak peek at a player who checks almost all of defensive coordinator Steve Spagnuolo’s boxes.

How he fits with the Chiefs: Epenesa is a large framed, long EDGE prospect who is a plus player on all three downs, offering pass-rushing potential both outside and inside. He is a near-perfect match for the physical attributes Steve Spagnuolo values in his defensive ends, only missing out on one secondary threshold: bench press. His power-centric pass rush plan — which set up by his length — fits in with the rest of the team’s defensive ends. Playing near 280 pounds gives Epenesa the ability to rush from the interior in sub-packages — another trait that Spagnuolo covets at the position.