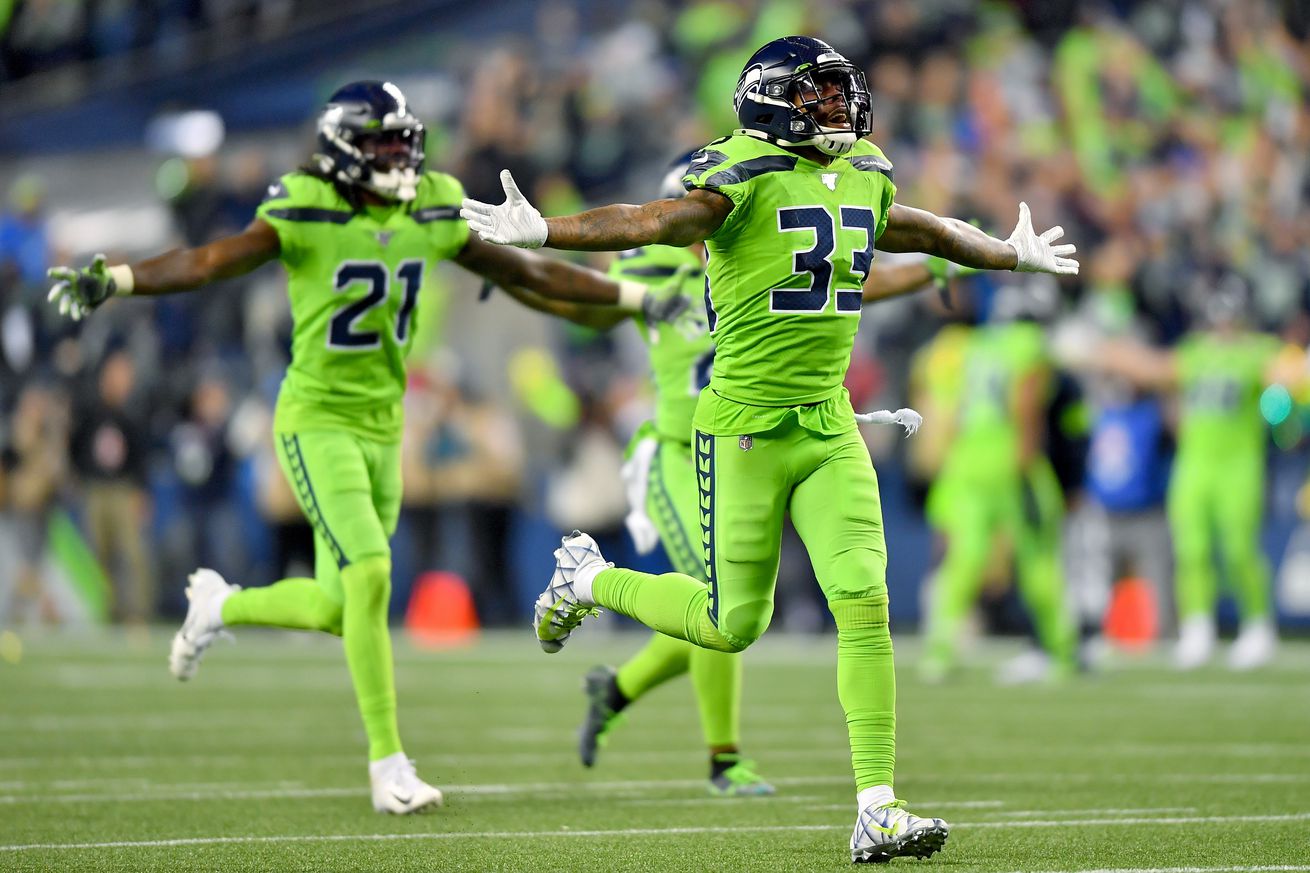 The latest edition of the Arrowhead Pride Laboratory covers that and more!

On the Wednesday edition of the AP Laboratory, we were recording as the news of safety Tedric Thompson signing with the Kansas City Chiefs was broken by Yahoo! Sports’ Terez Paylor.

Will Juan Thornhill be ready?

This was Matt Lane’s immediate thought when he heard the news of the Thompson signing. Juan Thornhill is the only real deep safety the Chiefs have on the roster, and Thompson profiles as one.

It remains to be seen if Thornhill will be ready day one of practice and Thompson could be protection for that scenario. Thompson has primarily played deep in his career with the Seattle Seahawks, and the Chiefs will allow him to play there as well. He’s an experienced player with 16 starts in his three-year career. Should Thornhill not be ready to play, Thompson would be a strong candidate to fill in for him in his absence.

Armani Watts has some competition

The signing of Thompson is not a good thing for Watts — a third-year safety out of Texas A&M. In his first two seasons with the Chiefs, Watts has yet to find many opportunitis beyond special teams — even on a team that utilized three safeties heavily in 2019.

This is a critical year for Watts, and he now has more competition for a roster spot. Watts has yet to really define what kind of player he is, and that could speak to why he hasn’t seen the field. Is he a deep safety or is he better in the box? He’s done a little bit of both in limited snaps in his career but hasn’t been able to earn meaningful ones. Watts should be on notice and will have to stand out among another safety fighting for a spot on the 53.

We broke down the Thompson signing more in-depth on the Wednesday episode of the AP Laboratory.