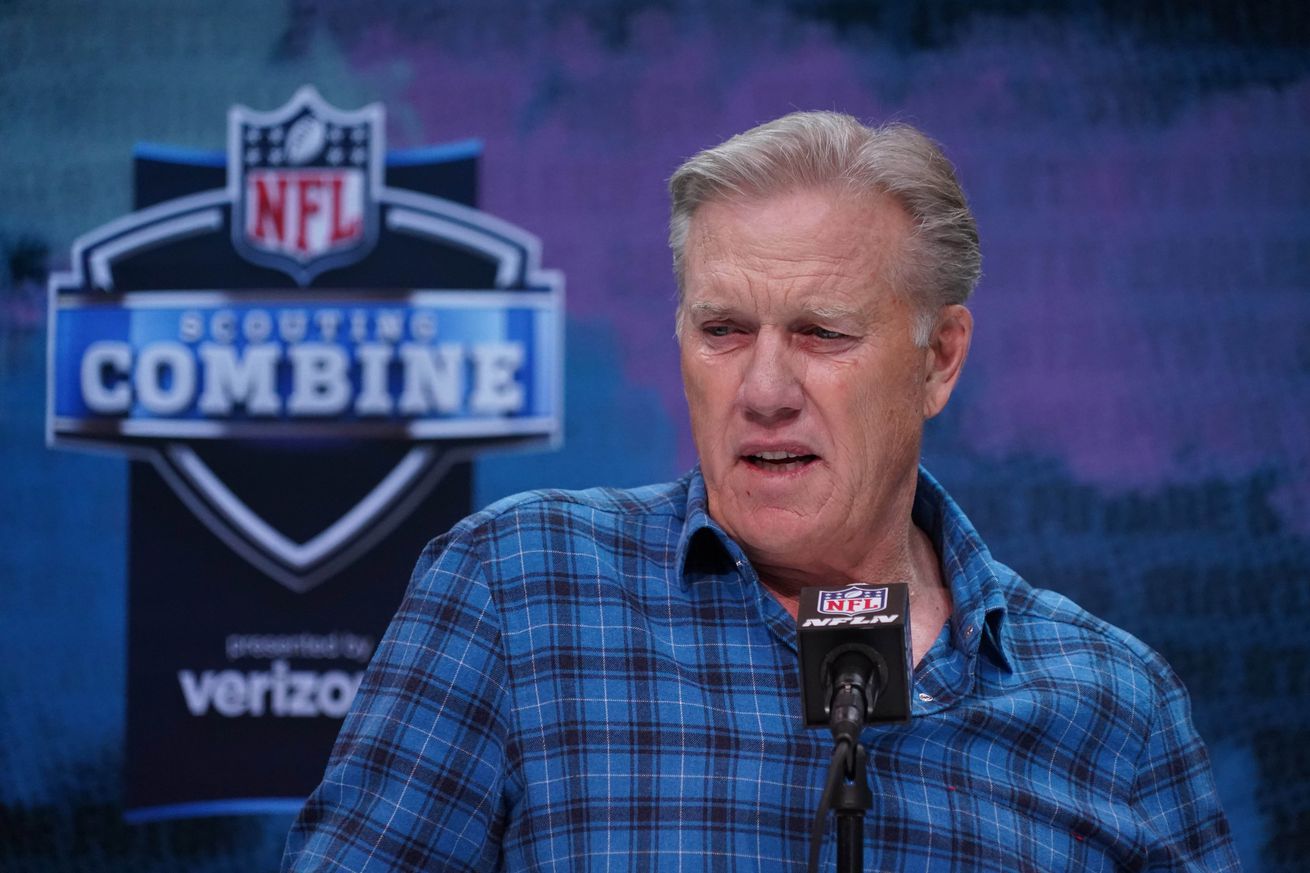 A three-part series on the AFC West signing players to try to curb the Super Bowl MVP.

While Kansas City Chiefs fans haven’t had any moves to get excited about early in the 2020 NFL free agency period, rival fanbases are busy looking up highlights of the newest players on their favorite team. The other three AFC West franchises have made a noticeable effort to acquire proven defensive players this week, whether that’s via trade or signing.

These new additions seem to share a common theme: They all have been acquired to help their teams neutralize the effects of Chiefs quarterback Patrick Mahomes. In three posts coming out on Thursday and Friday, I’ll take look at what each divisional foe has done so far in the new league year. We’ve covered the Raiders — we continue on with the Denver Broncos.

Denver’s defensive improvements were not free-agent signings. General manager John Elway went out and traded for former Jacksonville Jaguars cornerback A.J. Bouye and former Tennessee Titans defensive tackle Jurrell Casey. All he had to give away was a fourth-round selection and a seventh-round pick, respectively. Their former teams were actively looking for cap relief — and Denver was willing to take on both players’ large cap numbers while not relinquishing significant draft capital.

Casey, a five-time pro bowler, has been a part of multiple battles with the Chiefs. He had a tackle for loss, a quarterback hit, and a pass deflected in the 2017 Wild Card game that resulted in a 22-21 Tennessee victory. He also earned half a sack and a quarterback hit in the 2019 AFC championship loss to Kansas City. At age 30, Casey will make a short-term, but immediate impact for Denver’s interior pass rush that could be strengthened even further if free-agent defensive linemen Derek Wolfe and Shelby Harris are retained.

After allowing cornerback Chris Harris Jr. to walk in free agency this offseason, Denver brought in his replacement quickly. Bouye has performed at an elite level at the cornerback position at times in his career. Him nor the rest of the Jaguars’ defense played up to their potential in the past two seasons — but he could bounce back to his peak form under head coach Vic Fangio’s leadership in Denver.

Both players will obviously have a big part in Denver’s plans to neutralize Mahomes and company. Their age shows that the Broncos are looking to compete with the Chiefs now.