The most difficult time of the year in the NFL is nearly here.

As players are released in 53-man roster cuts, it’s easy to overlook the human aspect of it. These players are losing their jobs, they’re being told that their dream of making an NFL roster isn’t happening, at least with the teams they spent the offseason with. It’s a tough reality of the business of the NFL.

It’s an especially tough day for the coaches and front office staff that have to speak to the players and tell them they’re being released.

“It’s tough to tell somebody that they’ve just busted their tail for you for X number of weeks and now you’re going to tell them that it didn’t work out,” Reid told reporters on Friday. “That’s a tough thing. On the other hand, you want to take that and try to turn it into a positive for them so that they have something they can work toward and look forward to in this world of football. We try to do that and try to turn what is negative into a positive. It’s not a great feeling today, or whenever we do this, that’s not how we feel. We want to also make sure that guys understand that this is a pretty good football team and if you don’t make it here with the roster moves that we made this offseason by keeping people here, that there’s a chance you make it somewhere else.”

For Andy Reid, he tries to keep thing positive. From the get-go, he tells the players to hold no illusions about roster cuts. The advice he gives young players, though will help them when the next opportunity arises.

“We tell them in the beginning, ‘Listen, not everyone is going to make our football team, but make it as hard as you possibly can on us to make that decision,’” Reid said. “And don’t count the numbers in the line, just go play. Whether it’s special teams or offense or defense, then you don’t have to look back on that. Then also stay in tune with your strengths and your weaknesses. If you do get released, then you have an opportunity to work on the weaknesses and potentially get another shot.”

Reid wants his players to give it everything they’ve got, to make the decision tough on the evaluators. It’s not for his sake either, it’s so that the players have nothing to be disappointed with. Additionally, he tells the players to hone in on their weaknesses so that if they get another opportunity in Kansas City or elsewhere, they can make the required improvements to one day make the team.

The lack of a traditional preseason makes things a bit tougher on the players than in the past. They don’t have preseason tape from which opponents can evaluate their play. It’s one of the big reasons why Reid remains a proponent of playing preseason games in the future.

“I also normally tell them that everybody is going to have an opportunity to play in the [preseason] games, but they haven’t had that,” Reid said. “One reason the coaches like having the preseason games is so that young guys can show. If you can’t keep them on your team at least they have a chance to go make a living doing this thing with another team and like you said, keep their dream alive.”

Some of the players released will certainly land on the 16-man practice squad in Kansas City. For those who don’t, hopefully, Reid’s advice helps them in the next step in their path to keep their dream alive. 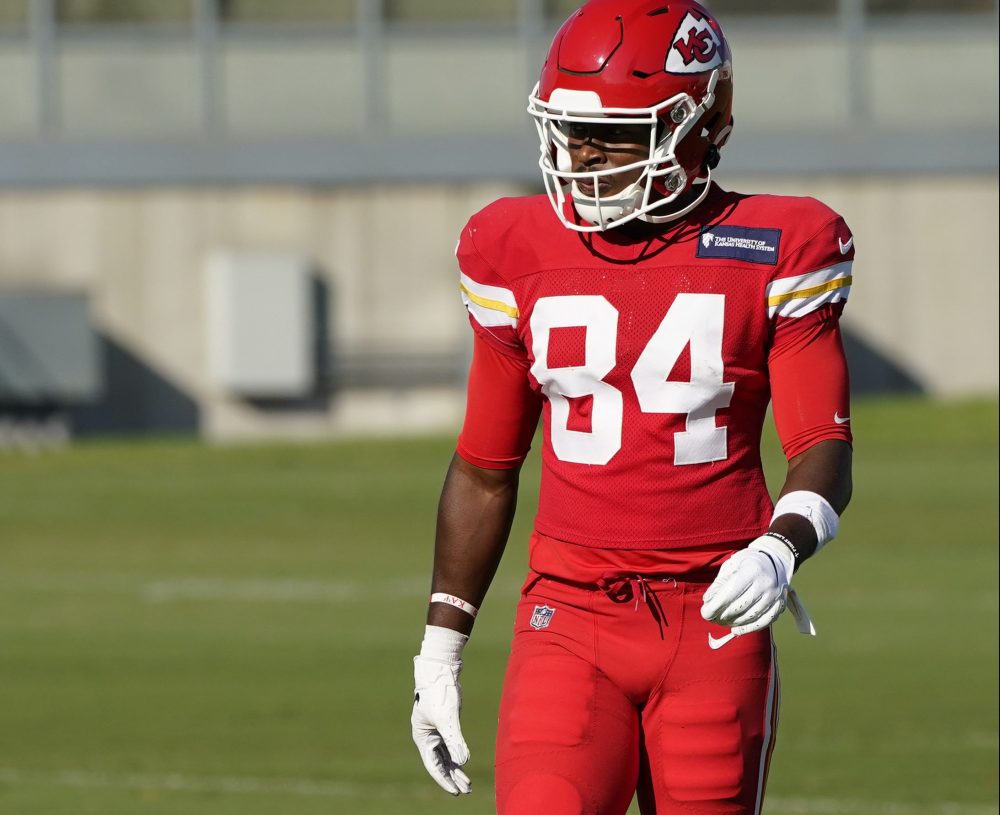