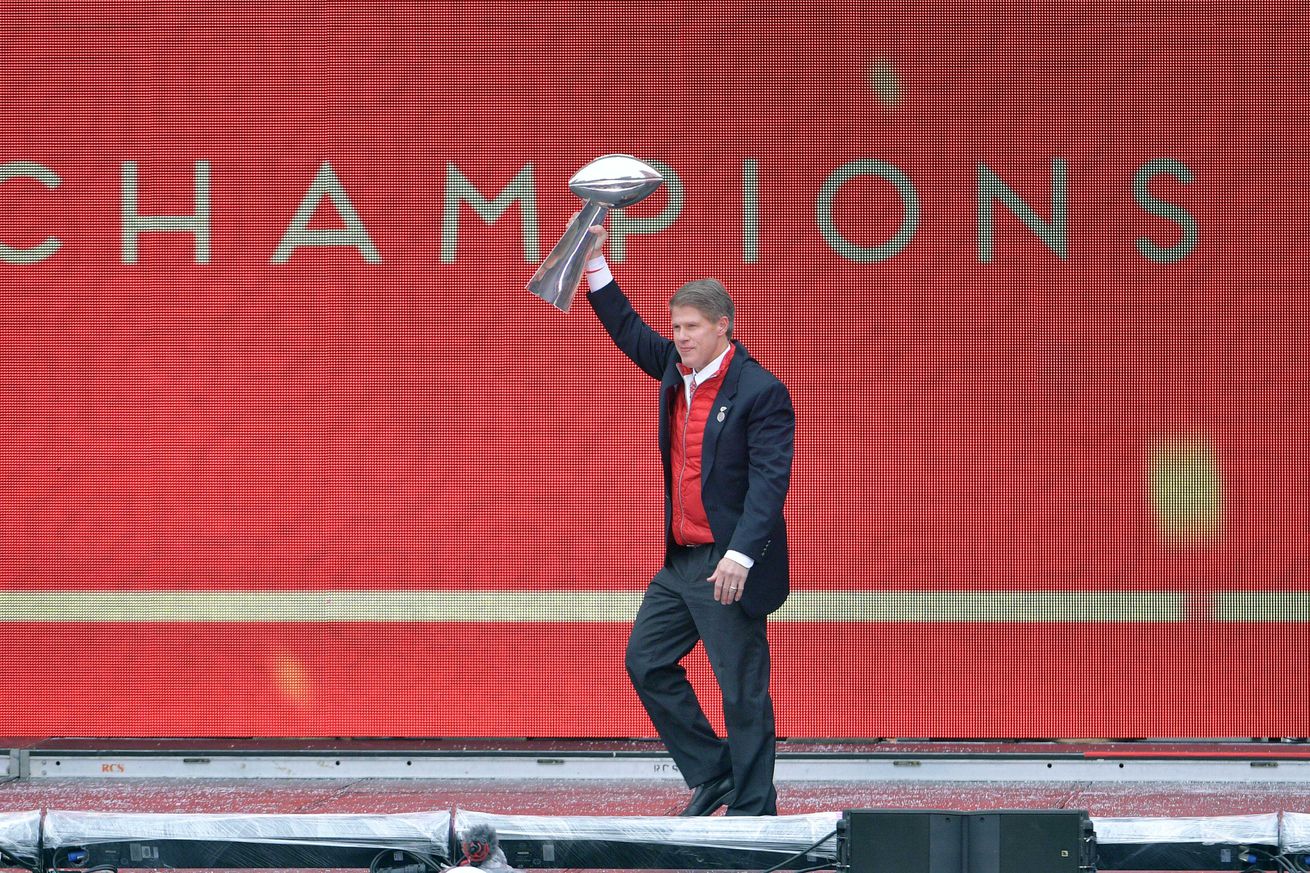 With the Super Bowl (and the parade) behind us, the offseason is underway.

Kansas City Chiefs fans have been through a lot of uncharted territory during the last few weeks.

Getting to the Super Bowl, going through the seemingly endless two weeks between the AFC title game and the championship, finishing the season without a painful loss — and finally, the celebration the team had in downtown Kansas City on Wednesday were all new experiences for most of us.

But all of that is now behind us. The 2020 offseason is now underway.

Let’s look at some of the important dates on the calendar over the next couple of months:

First day for clubs to designate Franchise or Transition Players.

Prior to 3 p.m. Arrowhead Time, teams must designate Franchise or Transition Players.

Prior to 3 p.m. Arrowhead Time:

Teams that hired a new head coach after the end of the 2019 regular season may begin offseason workout programs.

All other teams may begin offseason workout programs.

NFL teams may request permission to visit with, try out, or sign any player who was under contract to the XFL at the conclusion of the XFL season.

Rookie minicamp will be in May. Training camp will begin in mid-July. The preseason will open on August 6. The regular season will start on September 10. Super Bowl LV will be on February 7 in Tampa, Florida.