The preseason finale between the Kansas City Chiefs and Minnesota Vikings only just started and the good guys are already on the board.

After a couple of runs by former Vikings RB Jerick McKinnon, Patrick Mahomes unloaded a few passes. It took the Chiefs just five plays to find the endzone, connecting with Tyreek Hill on a 35-yard touchdown pass. The player in coverage on Hill was a familiar face for Kansas City. It was none other than former Chiefs CB Bashaud Breeland, who was tasked with pressing Hill in man coverage with no help over the top.

Check out the play down below:

5 plays into the game and we already have a touchdown

Breeland left in free agency this offseason after two seasons in Kansas City. It was a move that Chiefs fans weren’t big on, but early signs show they’ll be OK without him. Breeland and Hill had some friendly pregame jawing on social media yesterday.

Don’t come out here holding me

Turns out Breeland didn’t hold him, but maybe he should have.

3 position battles to watch in Chiefs’ preseason Week 3 vs. Vikings 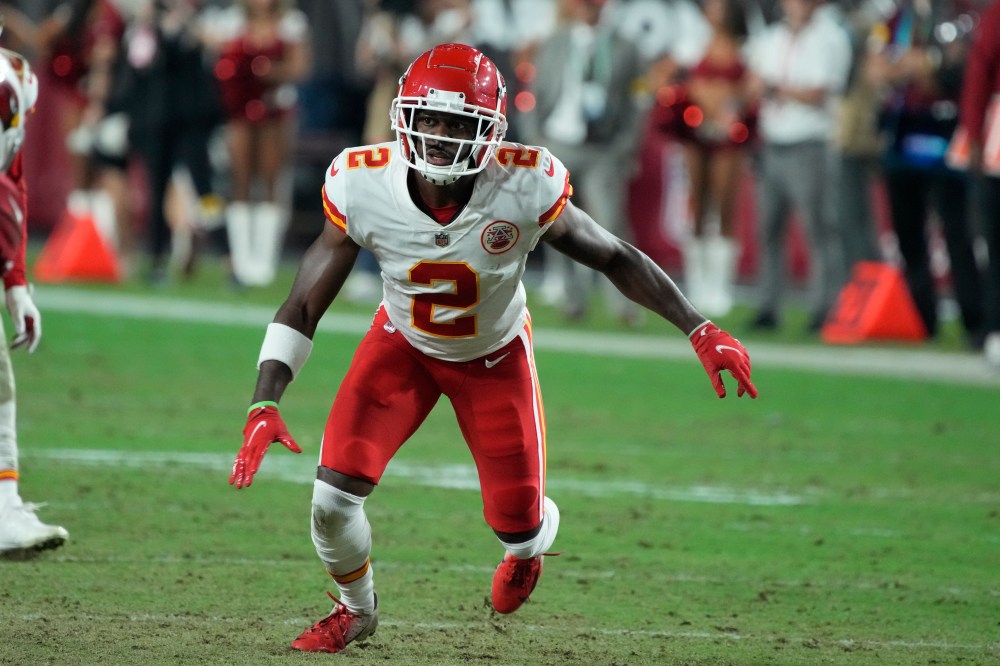