A starter from the Kansas City Chiefs’ Super Bowl LIV win has announced his retirement from the NFL.

After 10 seasons of play, former Chiefs OG Stefen Wisniewski has decided to trade in his cleats to become a pastor. A second-round draft pick by the Oakland Raiders in the 2011 NFL draft, Wisniewski announced his decision to retire on Thursday. During his career, Wisniewski played for five different NFL franchises, starting over 100 games on the offensive line.

Wisniewski first joined the Chiefs in 2019 in Week 6. He spent some time getting up to speed but became crucial depth late in the year with injuries to Andrew Wylie and Martinas Rankin. He would start the last two games of the regular season at left guard. He’d also play left guard through the playoffs and during Super Bowl LIV, helping propel the team to victory.

I have an announcement to make : pic.twitter.com/0ZHD3Kvp9b

“After 10 seasons in the NFL, I’m retiring,” Wisniewski said via video on his social media channels. “I absolutely loved playing the game of football, but after 10 years, my body, my mind and my heart are telling me that it’s time to move on. . . I’ve had so many great memories of playing in the NFL and I’m so grateful for all of them. I’m grateful for all of the people who helped me get here. . .”

Wisniewski retires a two-time Super Bowl champion with Philadelphia and Kansas City (LII, LIV). He last played for the Chiefs in 2020, starting at right guard in Super Bowl LV due to injuries on the offensive line. 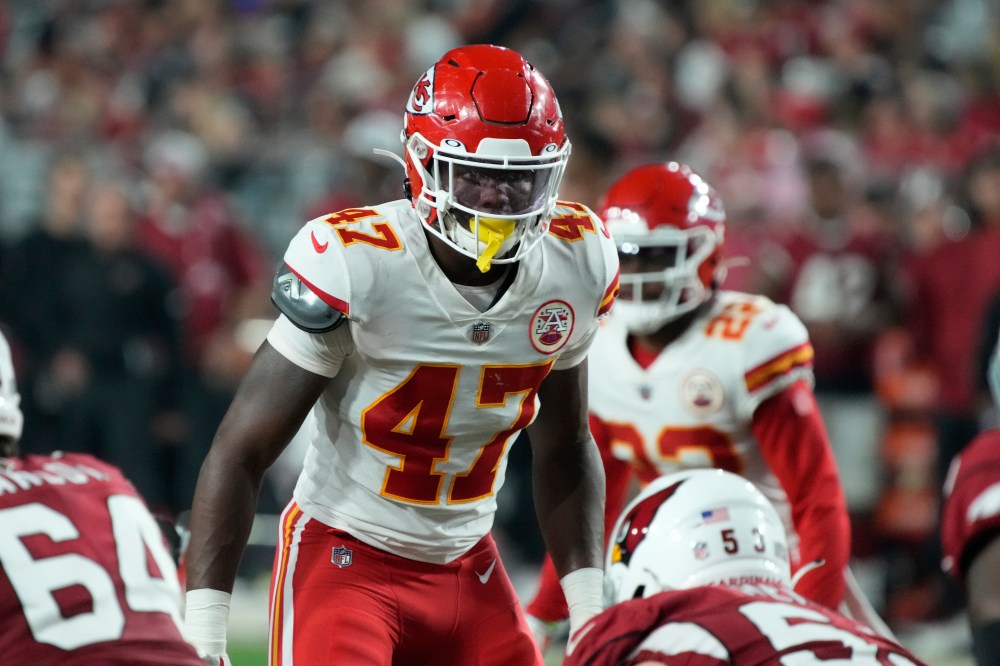