The second episode of the second season of the Kansas City Chiefs’ documentary series “The Franchise” is underway, debuting tonight at 6:00 p.m. CT.

The original series provided fans with a behind-the-scenes look at the team’s Super Bowl LIV-winning season. The latest series will follow the Chiefs as they embark on the 2021 NFL season, with the goal of getting back to the Super Bowl and avenging their Super Bowl LV loss.

Below is the description of tonight’s episode titled, “To The Moon.”

“With training camp now underway, we get a look at an Andy Reid led practice through the eyes of quarterback Patrick Mahomes. Then, we spend an off day at the lanes with 3rd year wide receiver and amateur bowler Mecole Hardman. Finally, we sit down with rookie linebacker Nick Bolton as he discusses how his first training camp is going and his hopes for his 1st season in the NFL.”

You can watch the episode premiere at the top of the page live or check out the video afterward. You can also view it over on the Chiefs’ official YouTube channel. 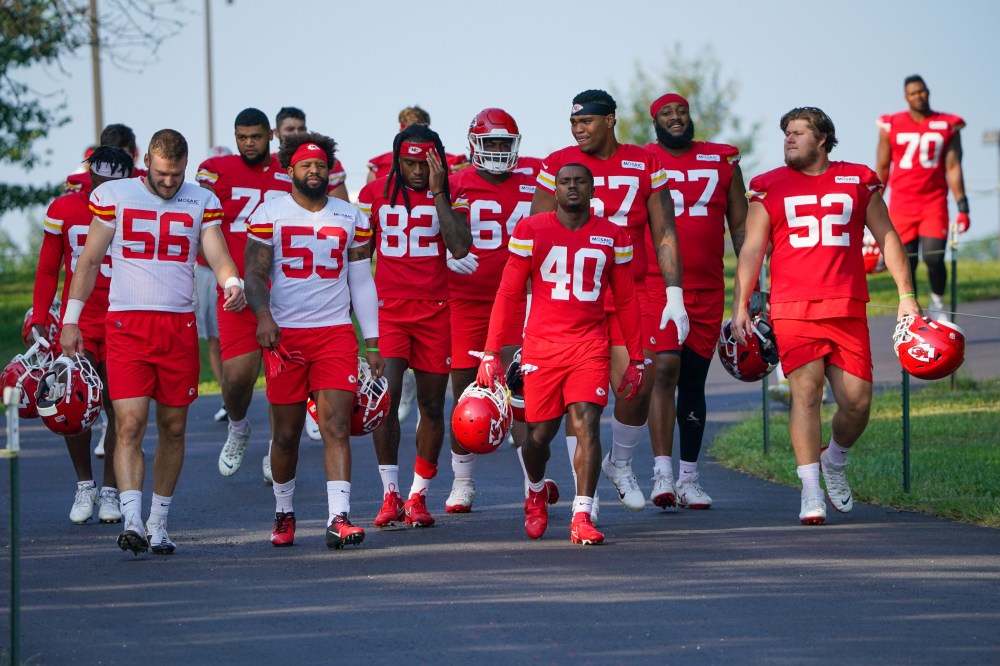