We’ve had verbal confirmation from the Kansas City Chiefs that Lucas Niang could be in play for the starting left tackle job, but now we have video confirmation too.

During his pre-draft press conference, Chiefs HC Andy Reid said the team “had aspirations” to maybe move Niang to the left tackle spot during the 2020 NFL season. That obviously didn’t happen with Niang opting out due to the COVID-19 pandemic, but that doesn’t mean it won’t happen in the future.

Niang has spent the last year training with Bx Movement’s Brett Yarris. The two have posted a number of training videos together, breaking down the various minutiae of offensive line work.

In the majority of those videos, Niang is working his technique from the right side of the line. Yarris posted a new video clip on Thursday, sending off Niang as he heads to Kansas City for the 2021 NFL offseason program. That clip has Niang working on his kick slide from what would be the left side of the line.

Bittersweet day for me as my guy @Kbniang8 leaves the @BxMovement and heads to KC to for the #ChiefsKingdom!

Spent the last year taking no days off, working so hard to be ready for exactly this. No vacations, no parties.

KC is getting a good one. Proud of him! pic.twitter.com/9FH51PMmNp

Now, this isn’t to say that Niang will be the starter at left tackle or that the Chiefs won’t draft a player to fill the position. Niang played right tackle at TCU and that’s clearly where he has the most experience and comfort. With all the injuries last season, Kansas City shuffled their offensive line often. It pays for every player to have the versatility and ability to fill in at multiple positions.

One thing is for certain, Niang is working hard to be a part of the solution to the Chiefs’ tackle problems in 2021. Whether that’s on the left or right side remains to be seen, but expect him to be in the mix. 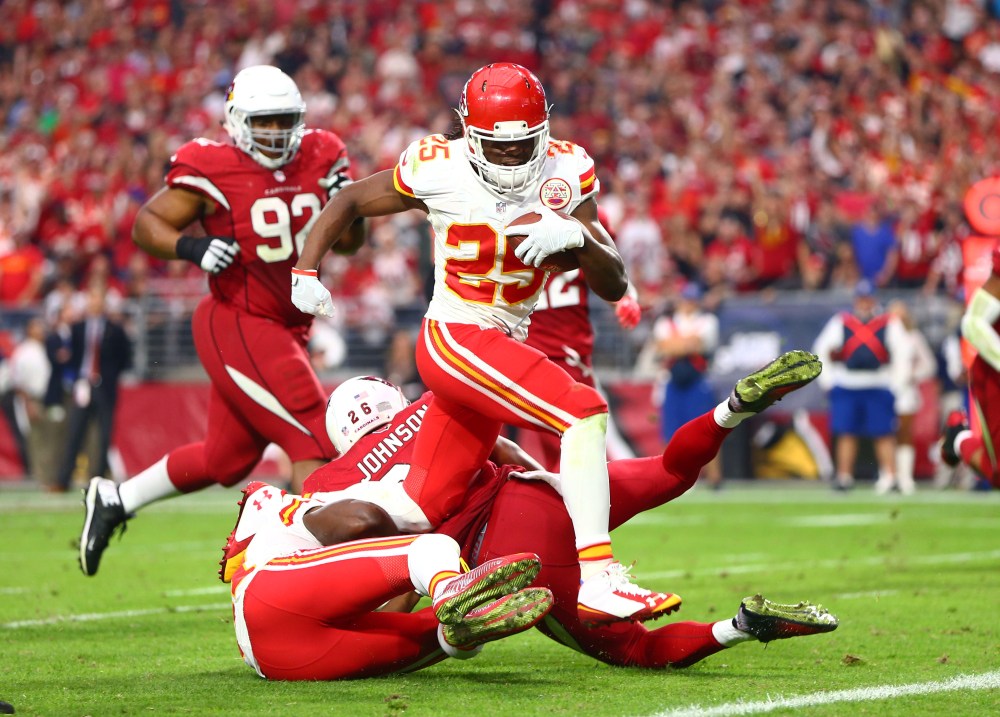