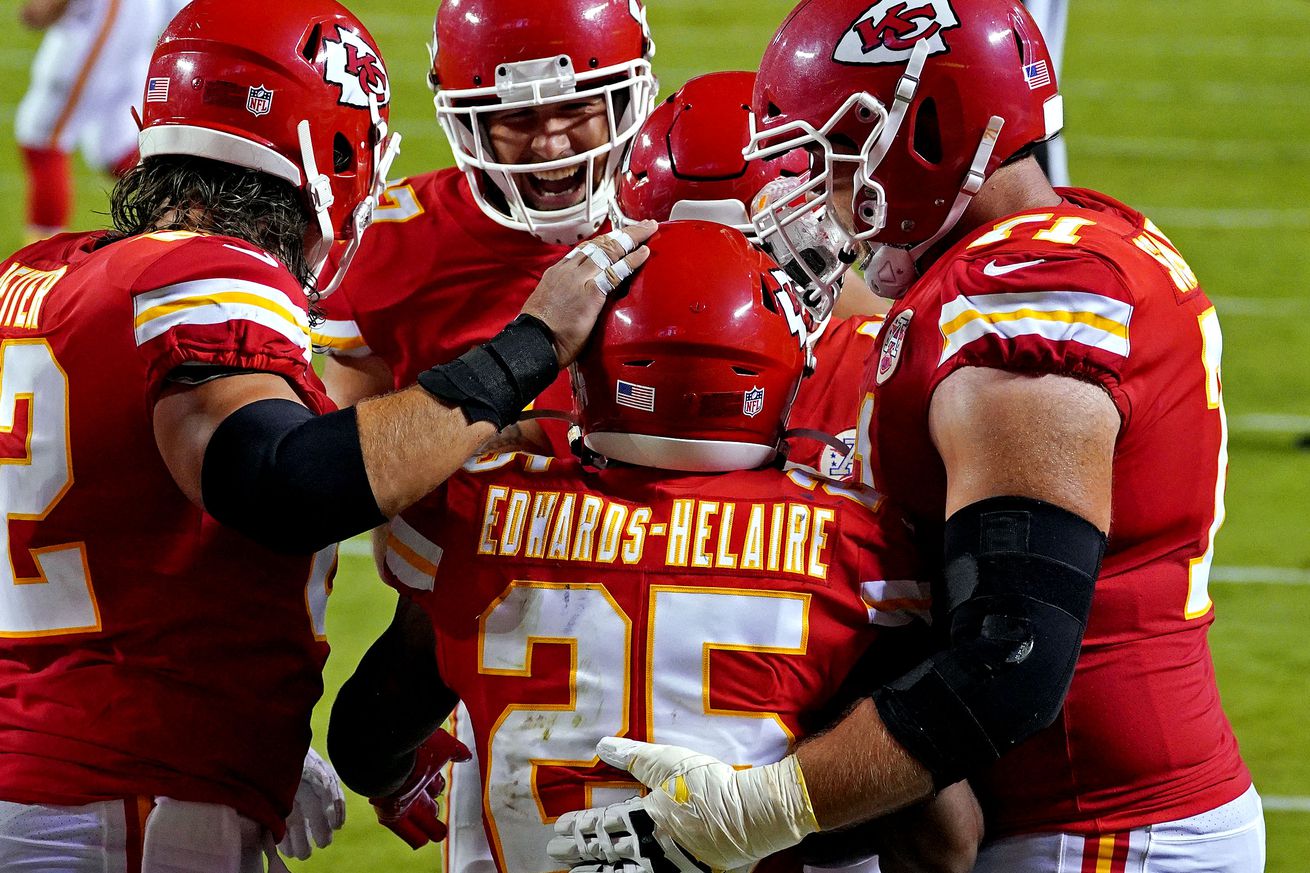 The Chiefs rookie running back is up for another honor for his Week 1 performance.

Selected in the first round of the NFL Draft in April, Kansas City Chiefs running back Clyde-Edwards-Helaire is having quite a first week in the NFL. He’s currently leading the league in rushing yards after gaining 138 (and scoring a touchdown) during the team’s 34-20 victory over the Houston Texans on Thursday. Now he has been nominated to become the NFL’s FedEx Ground Player of the Week for his exploits in his first NFL game.

Earlier on Tuesday, we learned that Edwards-Helaire was nominated for another award: the NFL’s Pepsi Zero Sugar Rookie of the Week. Click here to vote for Edwards-Helaire.