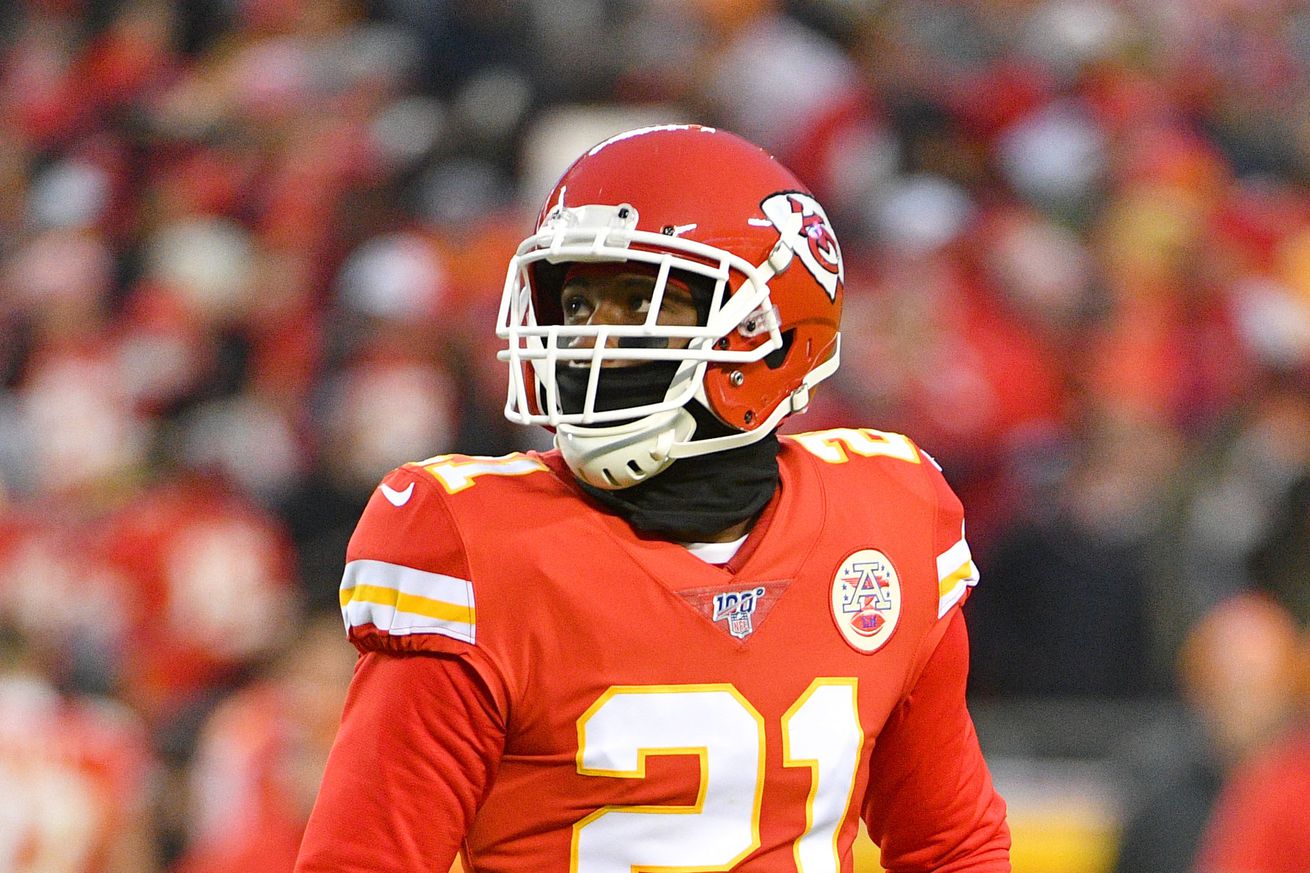 An observer video of Kansas City Chiefs cornerback Bashaud Breeland’s arrest has emerged — via TMZ Sports. The video shows a police officer pulling a gun on Breeland as he tries to get back in his automobile.

News of Breeland facing charges of resisting arrest, having alcohol in a motor vehicle with the seal broken, having an open container of beer or wine in a motor vehicle, possession of 28 grams or less of marijuana or 10 grams of hash and driving without a license in South Carolina broke late Tuesday evening.

Here is the arrest report…

Here is the the arrest report for Breeland pic.twitter.com/91f4E8HCou

…and the statement from Breeland’s attorneys that followed:

Here is statement sent to me from attorneys @Bakari_Sellers and @petestrom on behalf of #Chiefs CB Bashaud Breeland clarifying charges that led to Breeland’s arrest Tuesday in York County, South Carolina. pic.twitter.com/aaQyhhyeq3

On Wednesday, NFL Network’s Tom Pelissero reported that even prior to the incident, Breeland was facing a four-game suspension, a point teams knew as the cornerback went through unrestricted free agency.

#Chiefs CB Bashaud Breeland — who was arrested Tuesday on multiple charges, including marijuana possession — was already facing a four-game suspension for a separate violation of the substance-abuse policy, sources tell me and @MikeGarafolo. Breeland is appealing.

“We were made aware of the situation yesterday,” said Veach. “We’re going to defer to the league and local authorities down there. We’ll do what we always do: we’ll look at all the information and have great communication and dialogue with the league — and kind of let the situation work itself out.”

Speaking to reporters on Friday morning, Chiefs head coach Andy Reid said that he has spoken to Breeland since the incident, and the team will let the situation play out.

“What we’re going to do with this, we’re just going to let the law enforcement part of it take its course. Let’s see what exactly went on with the situation. I know there’s video out there. I’ve seen the video. I’ve talked to the kid. Let’s find out what the base of this thing was — and what caused everything to take place. I’m curious to see that part — as we all are, I think — and then we’ll evaluate it from there. We’ve always done this. We’ve always let law enforcement kind of take it — and then we go from there.”

Breeland started 15 games during the Chiefs’ Super Bowl season, allowing a completion percentage of 48.4%. He intercepted two passes in the regular season. He registered seven tackles and an interception in Super Bowl LIV.

Breeland joined the Chiefs for the 2019 campaign. The Chiefs re-signed Breeland to a new one-year deal on March 19.