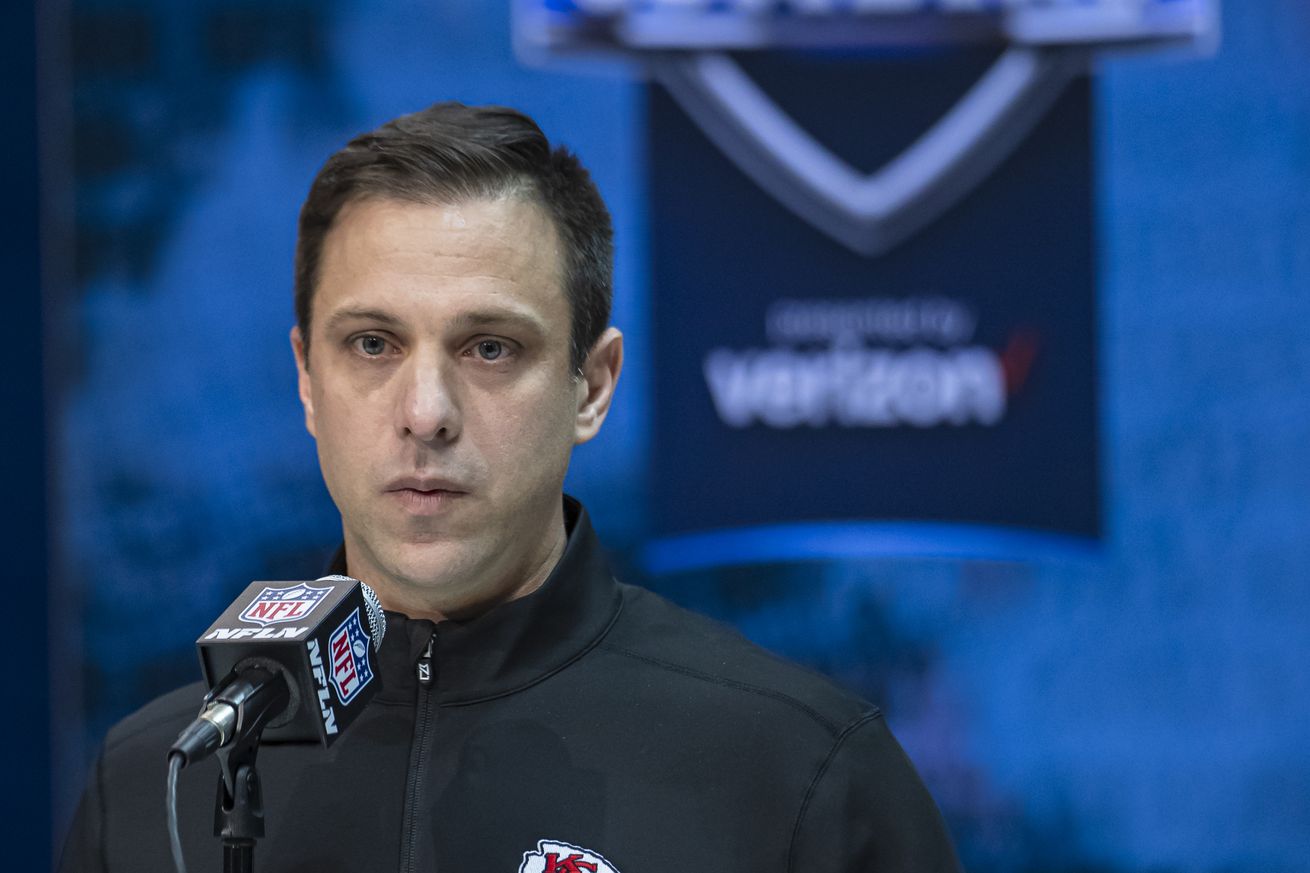 With compensatory picks having been released, the 2020 NFL Draft order has been finalized.

The NFL announced a total of 32 compensatory selections on Tuesday, marking the last bridge to cross before teams in the league know exactly when they are picking in the 2020 NFL Draft.

Where did the extra picks go?

Can the Chiefs still gain or lose picks?

The Chiefs can indeed gain more picks by trading down from any of their draft positions before (and throughout) the draft weekend. They also have the ability to trade players, or — in the case of Chris Jones, who is expected to be franchise tagged — their rights to a player for picks, as we saw the team do with Dee Ford just last year. The Chiefs could also lose picks if they decide to trade them for a player they like on another team or wish to trade up during the draft.