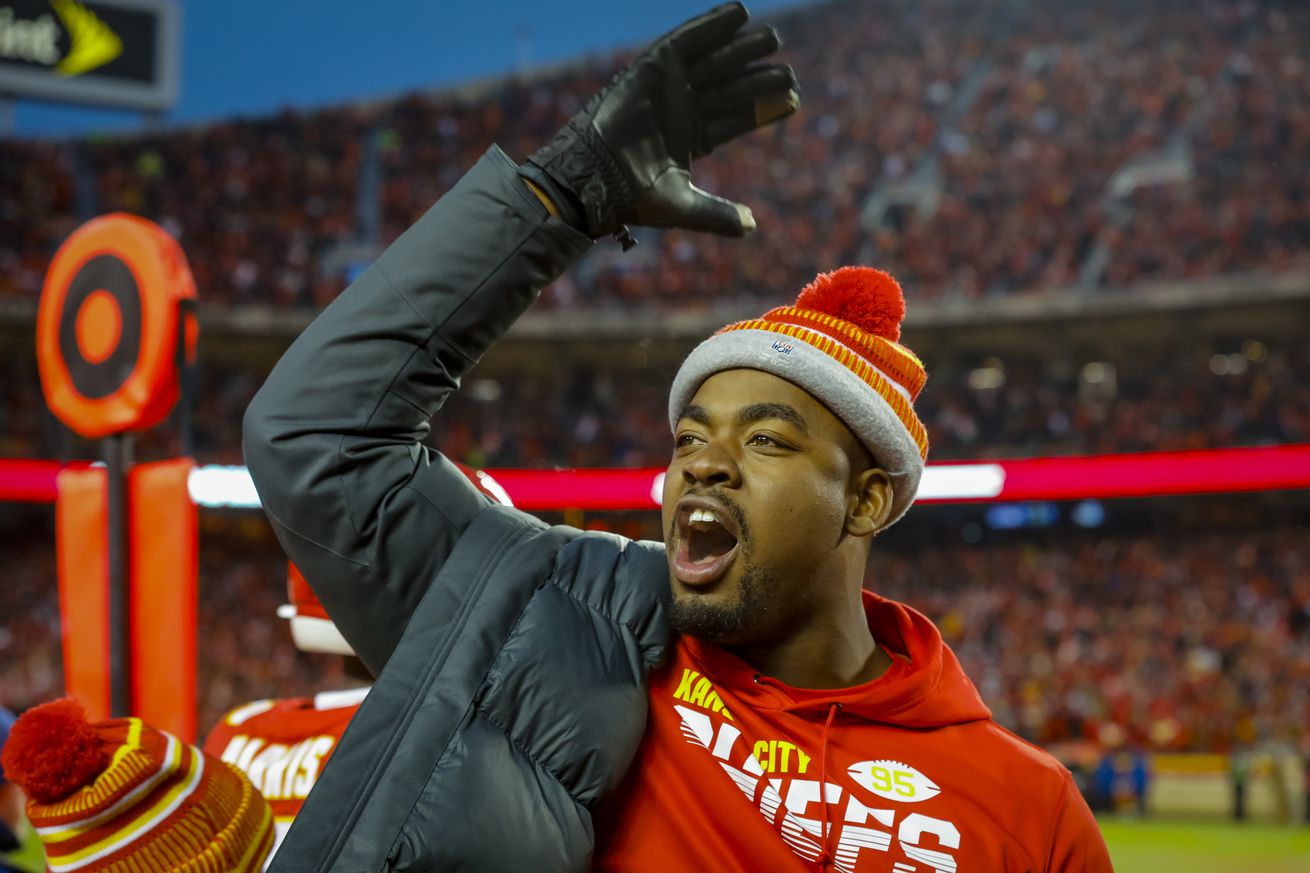 The Kansas City Chiefs do indeed want defensive tackle Chris Jones back long-term, though there still “hasn’t been much traction at all” toward a new deal, according to NFL Network’s James Palmer in a tweet Friday.

I’m told there hasn’t been much traction at all toward a new contract between the #chiefs and Chris Jones. They do want him back long term, but COVID’s played a big part with teams not knowing what the cap will be in 2021. Some clarity from the league before July 15th could help

Jones, 25, is currently franchise-tagged but has yet to sign his tender. The long-term contract extension deadline for Jones is July 15, which Palmer cites in his report.

The last previous news to emerge regarding Jones was in late May, when it was revealed that the two sides were not talking at all. Palmer confirmed that there is still “not much traction” — as was reportedly the case then — but what is new in the Friday report is a potential reason why: the COVID-19 pandemic has played a significant role in the uncertainty of the salary cap for 2021 and beyond. That could very well be a factor in what is holding up the Chiefs and franchise quarterback Patrick Mahomes from coming to an agreement on his long-term contract extension.

As John Dixon outlined in mid-June, there are three potential outcomes if the Chiefs and Jones have not come to an agreement on a long-term extension by July 15:

– He will choose to sit out for a while — up to as long as through the 10th week of the season — before signing the tender. Regardless of what he chooses to do, he may only play for the Chiefs in 2020.

– The Chiefs will rescind the tag, clearing $16.1 million from their salary cap in 2020 and making Jones a free agent.

CBS Sports cap expert Joel Corry, who has been right regarding Jones before, recently weighed in on what he expects to happen:

My best guess is: (1) Chris Jones plays on a franchise tag this year, (2) Jones gets tagged again next year & (3) Chiefs trade Jones for comparable compensation to what the 49ers got for DeForest Buckner. https://t.co/w9nr8aJNFa

Regardless of Palmer’s report, Corry’s guess still seems like the most likely outcome.