A former first-round draft pick by the Dallas Cowboys in the 2017 NFL Draft, Charlton never lived up to his status as a first-round draft pick. The Cowboys ultimately released him after two disappointing seasons. He landed on his feet with Miami Dolphins before joining the Chiefs on a one-year deal for the 2020 NFL season. His familiarity with former Michigan Wolverines teammate Frank Clark drew him to Kansas City.

After his release on Monday, Charlton tweeted out a message to the Chiefs Kingdom.

“ChiefsKingdom, Thank you for embracing me,” Charlton wrote, followed by his signature Taco emoji.

#ChiefsKindom Thank you for embracing me

The depth on the defensive line this year has been more impressive than in years past. Charlton’s inability to get on the field during training camp and the preseason made him expendable with these gradual roster cuts coming.

Charlton will finish his Chiefs career having recorded just 8 total tackles, one tackle for loss, two sacks, 12 total pressures and a forced fumble in seven games played. A fractured ankle ended his 2020 campaign early, but Chiefs fans always believed that he could turn his career around in Kansas City. They’ll certainly wish him the best as he begins the next chapter of his Chiefs career. 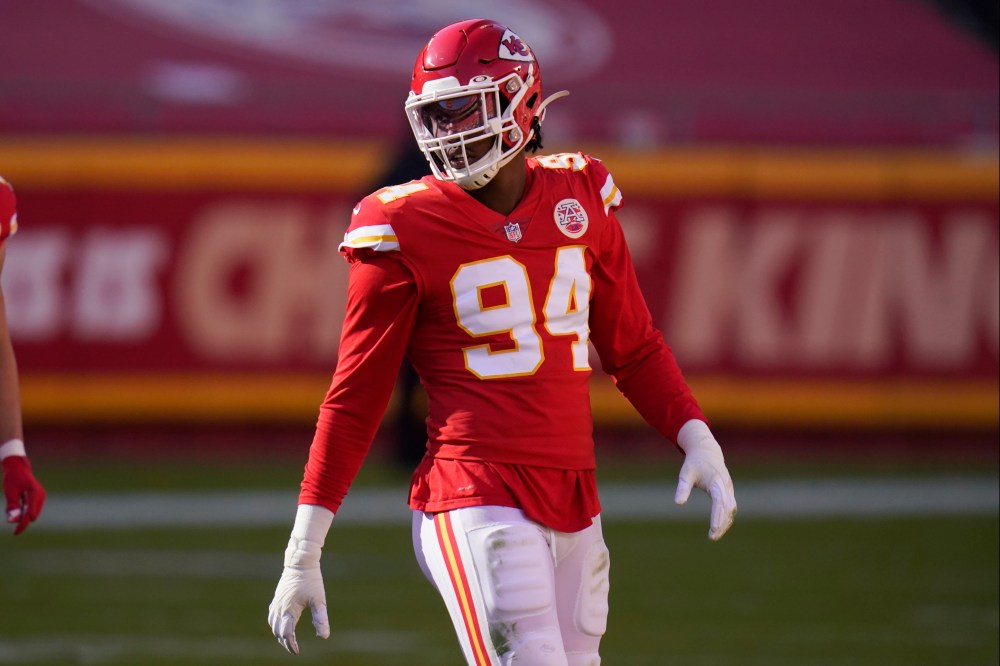