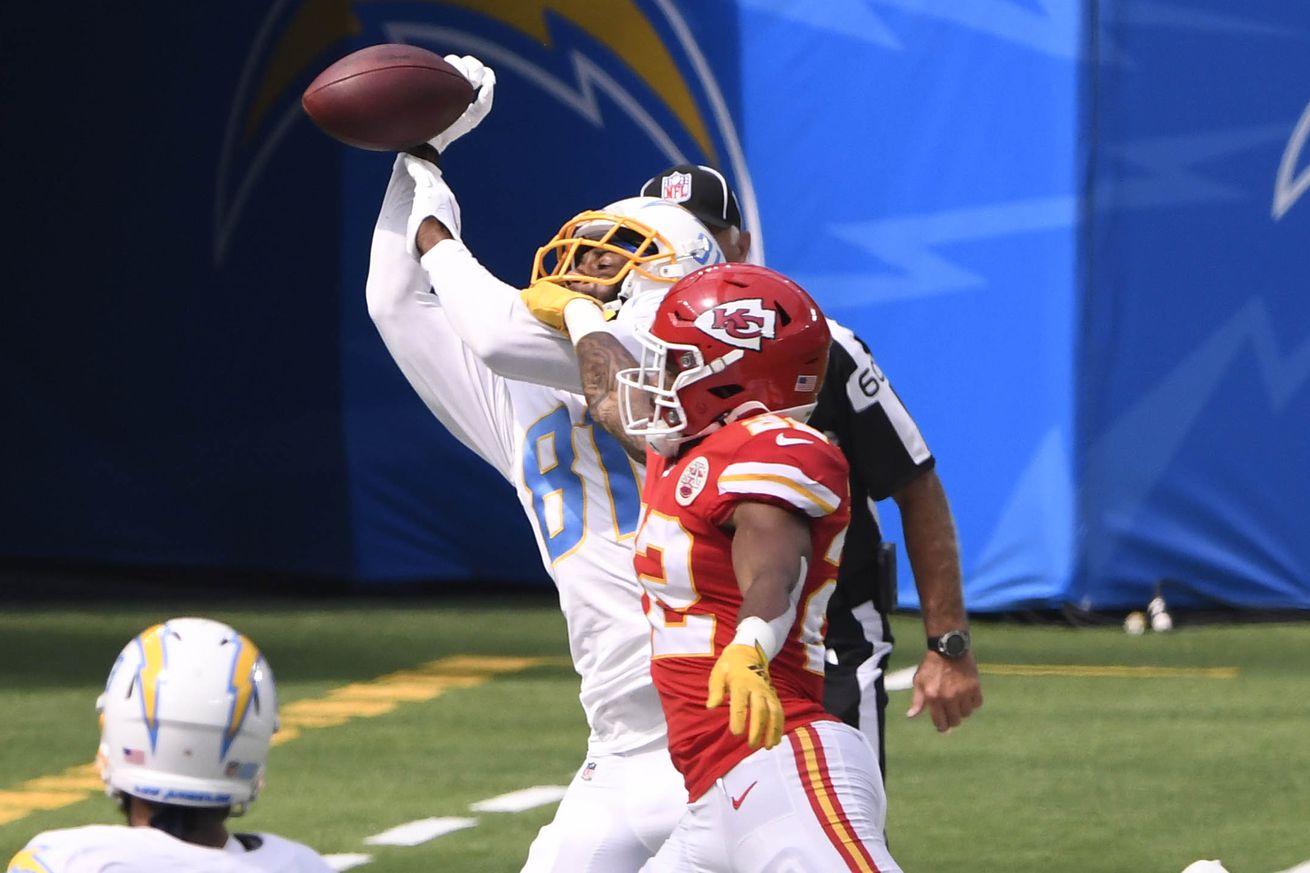 The Chiefs took their second-year safety off a snap count for the Week 2 game.

It was a frustrating game to watch — but in the end, the Kansas City Chiefs pulled out a thrilling 23-20 overtime win against the Los Angeles Chargers to go 2-0 on the season. Let’s see how individual Chiefs players contributed to the victory.