With the Kansas City Chiefs’ stars seeing little to no playing time in Saturday’s exhibition, the backups had a chance to shine in the team’s win over the 49ers. The preseason always presents opportunities for new and first-year players to carve out roles for themselves on their respective teams, and none for Kansas City proved he should be rostered more than fourth-string quarterback Shane Buechele.

A Texas native, formerly of the Texas Longhorns and SMU Mustangs, Buechele led a fourth-quarter comeback in San Francisco. He posted the most efficient stat line of Chiefs’ passers and made decisive plays happen with his feet. Undrafted in April, Buechele hasn’t been talked about much in the training camp process, but the rookie looked like he belonged in the two quarters he played Saturday.

Looking a bit uneasy in his first professional post-game press conference, perhaps surprised to find himself as the star of his first NFL action, Buechele told reporters his performance came down to the preparation put in during practices in previous weeks.

“We do those situations in practice,” Buechele said of the two-minute drill, “I felt prepared, I was ready, and my teammates did a great job of helping me drive down the field, and happily we got a touchdown.”

Buechele kept a level head when talking to the media, but was noticeably excited after his game-winning performance. Though the way he spoke belied his rookie status, his relief and sense of accomplishment were palpable while he was at the rostrum.

“It was cool,” Buechele said after winning his first NFL game, “Like I said, we work for these situations and a bunch of NFL games are tight at the end, you know we’re going to have to do one of these situations eventually, so we work these situations in practice and thankfully we were able to be prepared for that moment.”

Reporters asked whether it was his intention to score the final touchdown on a run to seal the victory, which Buechele was quick to deny.

“Definitely not,” Buechele said, “I wanted Gore to punch it in, but with the read that happened, the end bit, there was a scraper, and I was able to get inside of him, so it was just the way it happened.”

Regardless of intent, Buechele is sure to be pleased with his performance in the first preseason game. Ever the professional, though, he deflected any of the media’s adulation post-game to draw attention to his teammates.

“It was pretty cool, coming back to the sideline and them being happy for me, and just being happy for us as a team,” he explained. “Being able to get our first win of the season, you know its preseason, but we want to win every game, so it’s just exciting to come into an away game, its hard to win in general, so I was just happy to get a win.”

With two more exhibitions on the schedule, Buechele is likely to get more reps in the coming weeks. The competition between Buechele and Anthony Gordon looks like a dead heat after Saturday’s game, but with this performance in the books and more potential excitement on the horizon, Buechele could prove to be the third-string quarterback for Kansas City when the regular season begins.

3 standouts on defense from Chiefs’ preseason win over 49ers 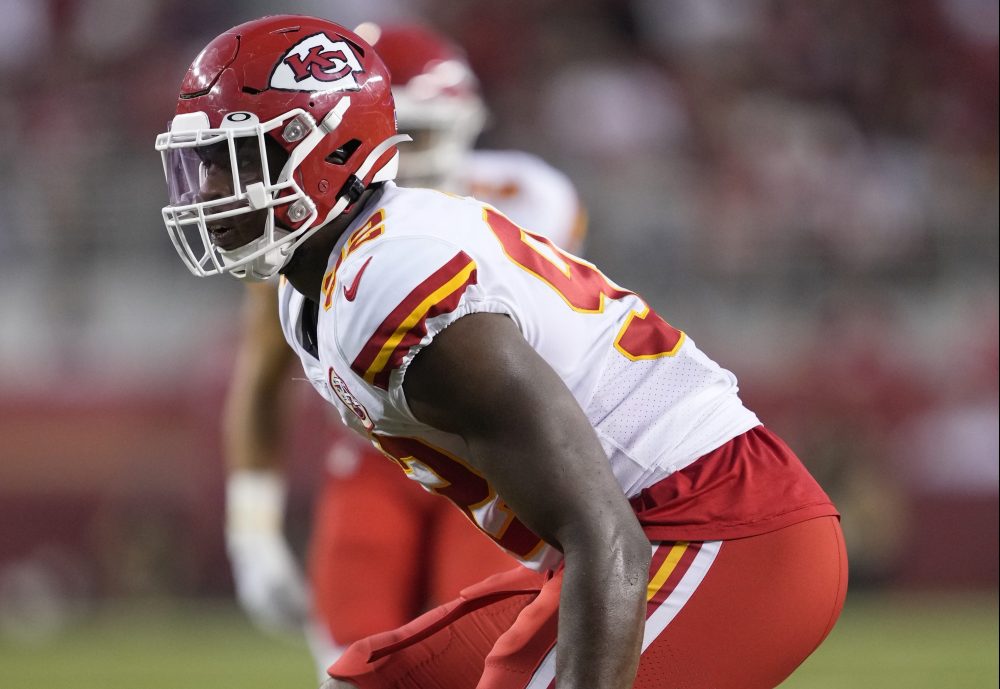