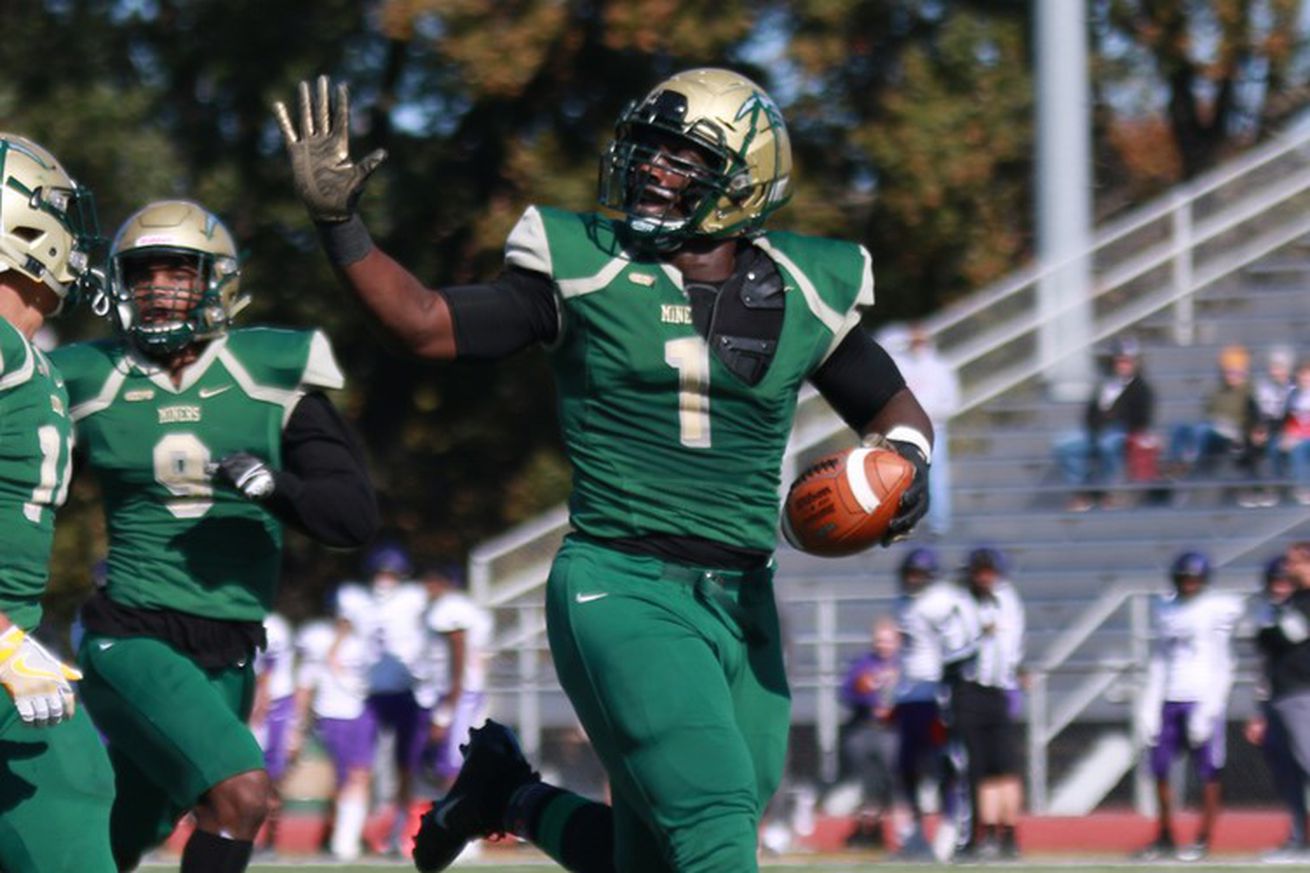 Unheralded Division II players always have a tough time cracking an NFL roster. But a new report says a player from Rolla has a good chance to make the Chiefs.

According to a report from NFL Network’s James Palmer — an often-reliable source for Kansas City Chiefs news from inside One Arrowhead Drive — undrafted free-agent rookie defensive tackle Tershawn Wharton is “almost a lock” to make the team’s 53-man roster this Saturday.

I’m told one name that continues to pop up with people inside the #Chiefs building is Tershawn Wharton. The undrafted free agent from Missouri Science and Tech seems almost a lock to make the the teams’ 53 man roster. Great local story.

Yes… Tershawn Wharton. If you’re thinking that you haven’t seen a lot of reports from Chiefs training camp about Wharton impressing the coaches or making big plays, you’re right: we haven’t seen those, either. But that doesn’t necessarily mean it hasn’t happened.

This is almost certainly because of the unique circumstances of the 2020 NFL offseason. Only a handful of beat reporters have been allowed to observe Chiefs practices because of the ongoing coronavirus pandemic — and even then, they have been required to stand in one spot that’s been marked on the field for them and follow closed-practice reporting guidelines.

The grass inside the reporting boxes look like the 2nd week of @Wimbledon. pic.twitter.com/ex7yRfgDjY

As a result, they have been forced to base much of it on what tidbits they can gather from questioning coaches during Zoom press conferences. The focus of these queries has largely been about what we already knew — for example, that players like Tanoh Kpassagnon and Breeland Speaks are facing critical points in their NFL careers, and former first-round pick Taco Charlton has a lot of upside that has not yet been realized.

That doesn’t leave much room for questions about an unheralded Division II player.

That said, the 6-foot-4, 255-pound Wharton — a native of University City, Missouri — was definitely a standout defensive end for the Miners during his college career in Rolla. In his junior and senior seasons, he played in 21 games, collecting 105 tackles (60 solo and 25 for loss), along with 15 sacks, five forced fumbles, a pair of passes defensed and a touchdown return.

That’s the kind of résumé that can definitely get you a shot at making an NFL roster. But when it comes from playing in Division II, it can still be a tough hill to climb. Palmer’s report would indicate that despite the lack of buzz around him during training camp, Wharton has climbed it well.

Whether he’ll actually make the 53 remains to be seen — even Palmer said Wharton is “almost” a lock — but it does seem that in the current environment, some players like him could be surprise additions to the Chiefs’ final roster this weekend.