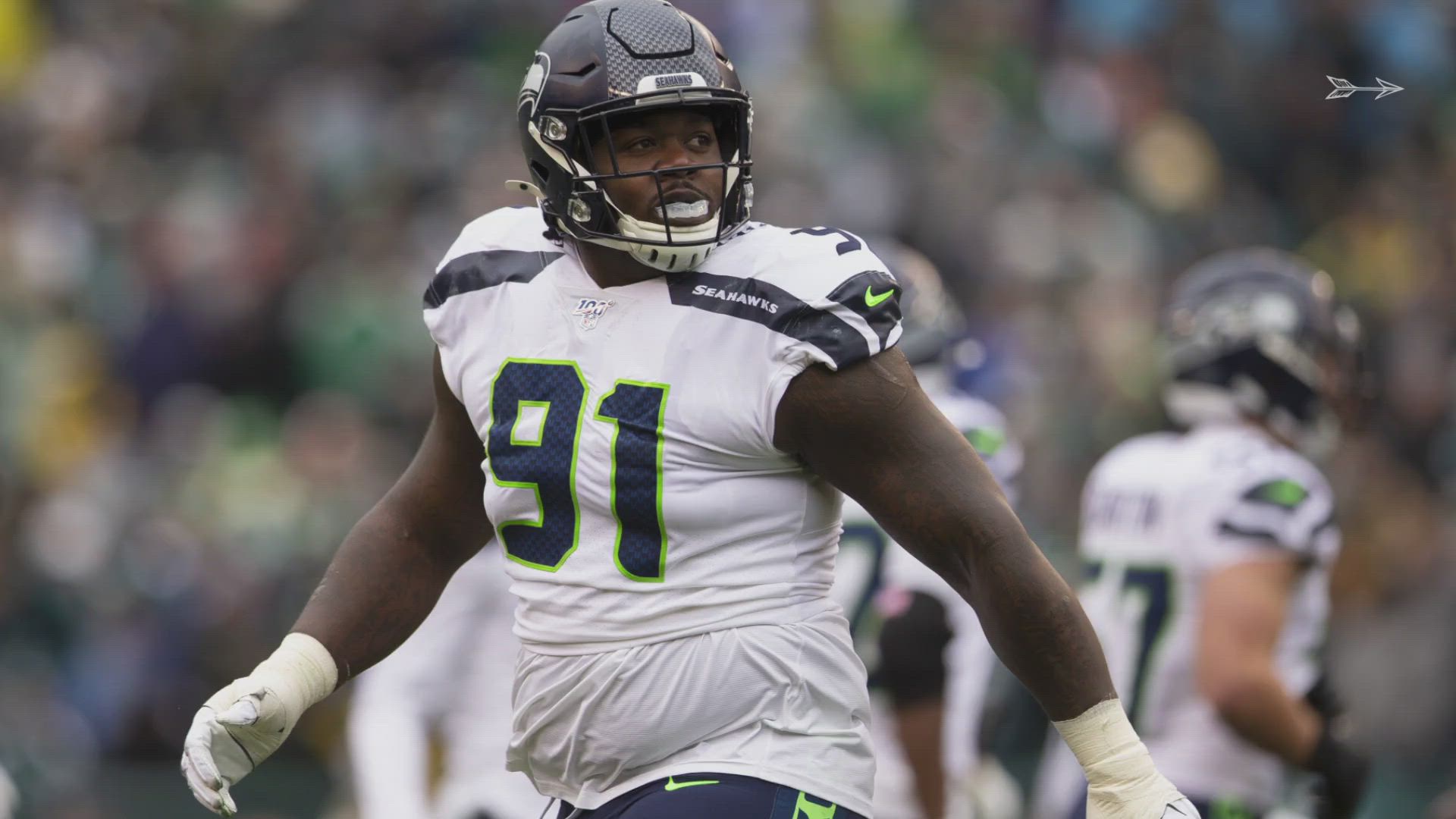 With the departure of one of the Kansas City Chiefs’ 2021 free agents, Patrick Mahomes is now the only player remaining from their 2017 NFL draft class.

According to a report from NFL Network’s Tom Pelissero, the New Orleans Saints are finalizing a two-year contract with former Chiefs defensive lineman Tanoh Kpassagnon. Along with Mahomes, Kpassagnon was the only remaining player on Kansas City’s roster from the 2017 NFL draft.

Kpassagnon joined the Chiefs as a second-round pick out of Villanova, playing in Bob Sutton’s 3-4 scheme. He was really playing out of position early on in his career and failed to make much of an impact beyond working on special teams during those first two seasons. Once Steve Spagnuolo arrived in 2019, he was put in a much better situation for his skillset. That should also be true of the 4-3 defensive scheme that the Saints run.

When Alex Okafor suffered a season-ending pec tear in 2019, Kpassagnon took over as the starter opposite Frank Clark. He never gave that role up, even after Okafor returned healthy in 2020. He’s started the last 30 games for the Chiefs, including in the playoffs, but his production has only been modest. In Kpassagnon’s four seasons with the Chiefs, he recorded 75 total tackles, 12 tackles for loss, one forced fumbles, one fumble recovery, five pass deflections, seven sacks and 18 QB hits.

The Saints are betting on a talented athlete who hasn’t reached his true potential here. The best-case scenario for Kansas City is that Kpassagnon’s deal with New Orleans is enough to qualify him toward the compensatory pick formula. Along with Sammy Watkins, Kpassagnon is the only unrestricted free agent of the Chiefs to sign with another team. 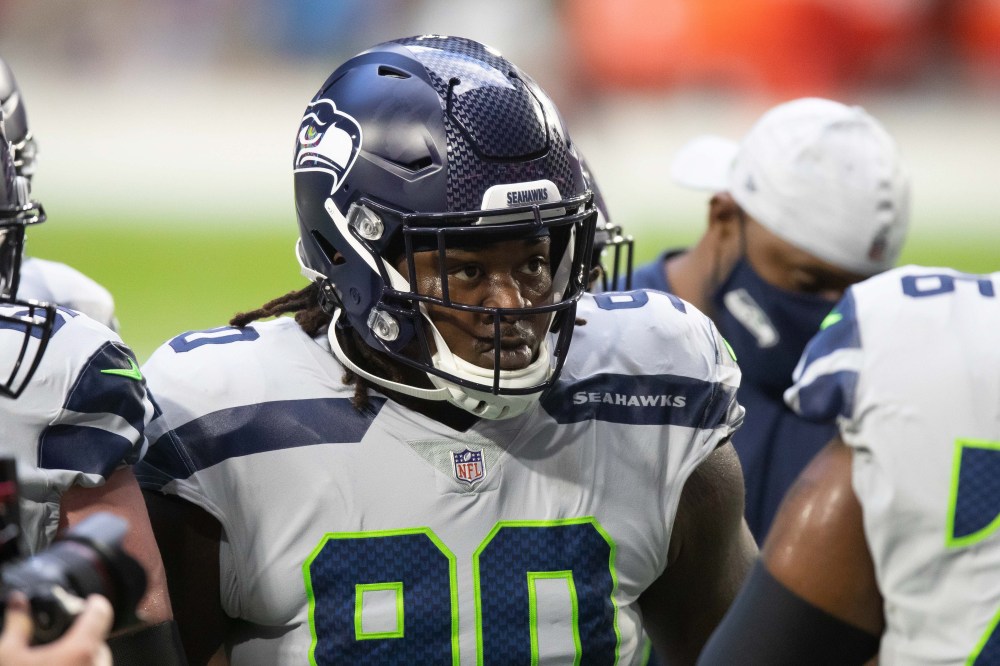