The Kansas City Chiefs continue to work to narrow down their roster from 80 players to 53 ahead of the deadline at 3:00 p.m. CT on Saturday.

A fan favorite and standout during training camp in 2020 is among the players reported as having been released by the team. According to Sam McDowell of the Kansas City Star, the Chiefs have waived second-year WR Jody Fortson.

Fortson joined the team as an undrafted free agent out of Valdosta State in 2019. He started off working as a tight end before the team moved him over to the receiver room, where he really began to shine. He spent the entirety of the 2019 season on the practice squad, helping hone the Chiefs’ defense while working on the scout team.

The Chiefs have waived wide receiver Jody Fortson, per source. Fortson starred during camp, but it’s a deep position group in KC. He’s a practice squad candidate if he clears waivers.

Listed at 6-6 and 229 pounds, Fortson isn’t quite like the typical receiver you see on the Kansas City roster. He’s a player that uses his size to box out defenders and the body control to make incredible catches. Put the ball anywhere in the area code and he’s coming down with it.

Fortson was a standout at training camp this season, even drawing praise from Tyrann Mathieu. He made a ton of acrobatic and one-handed catches during the course of camp.

Fans and front office alike will be holding their breath, hoping that Fortson will make it through waivers. He’ll be a prime option to return to the practice squad and could even be someone they elevate on game day.

Tracking each player released by Chiefs during 2020 roster cuts 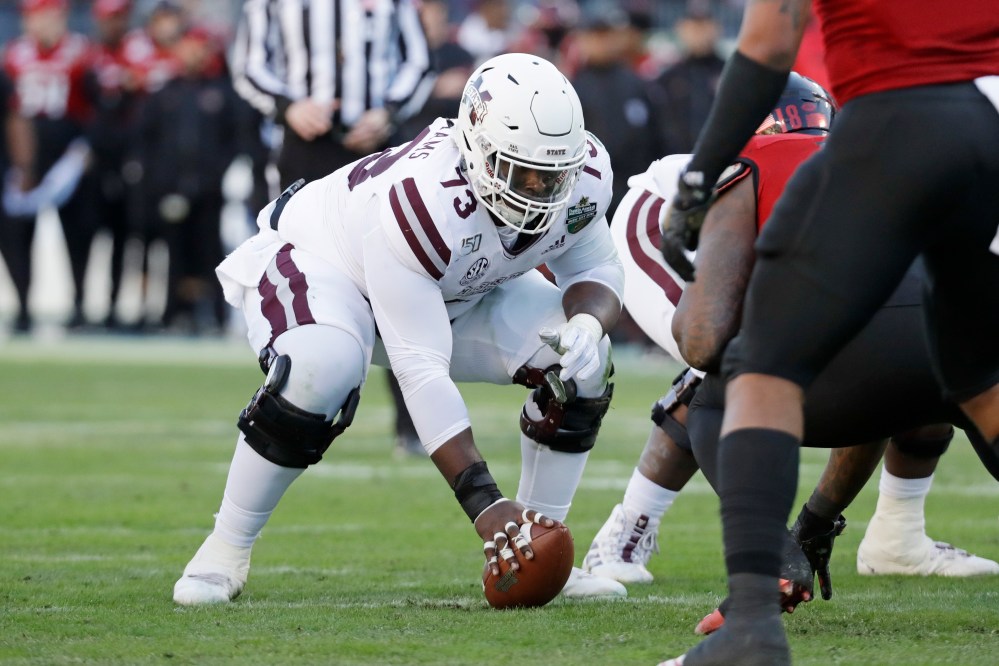