After making QB Patrick Mahomes the highest-paid player in sports this offseason, the Kansas City Chiefs have made another unprecedented move to protect their investment before the start of the 2020 season.

According to a report from ESPN’s Field Yates, the Chiefs have attached an insurance policy to Mahomes’ record-setting contract extension. What exactly would this insurance policy protect the team from? If Patrick Mahomes suffers an injury that would prevent him from playing out the life of his contract, Kansas City would be able to recoup some of the money attached to his deal. Specifically, the organization would be able to earn a salary cap credit, repaying a portion of Mahomes’ hit against the Chiefs’ salary cap.

Why would the Chiefs go out and get a policy like this? It seems like forever ago, but Mahomes dislocated his kneecap against the Denver Broncos in Week 7 of the 2019 season. He, of course, made a miraculous recovery, only missing two weeks of action. I know he might seem like Superman on the field at times, but Mahomes is in fact human and capable of suffering injuries. With so much guaranteed money attached to his deal, adding some sort of insurance is a no-brainer for the Chiefs’ franchise.

Mahomes signed a 10-year extension back in July, attaching Mahomes to the team through 2031. The extension is worth a total of $503 million with over $140 million in injury guarantees. It also includes a no-trade clause and other stipulations. 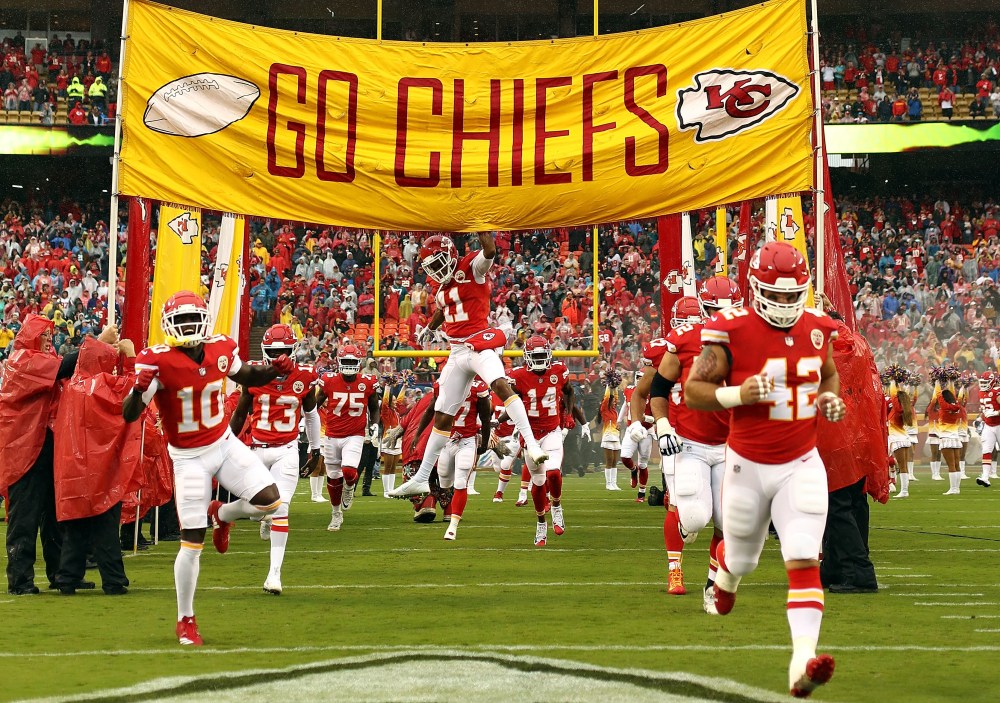