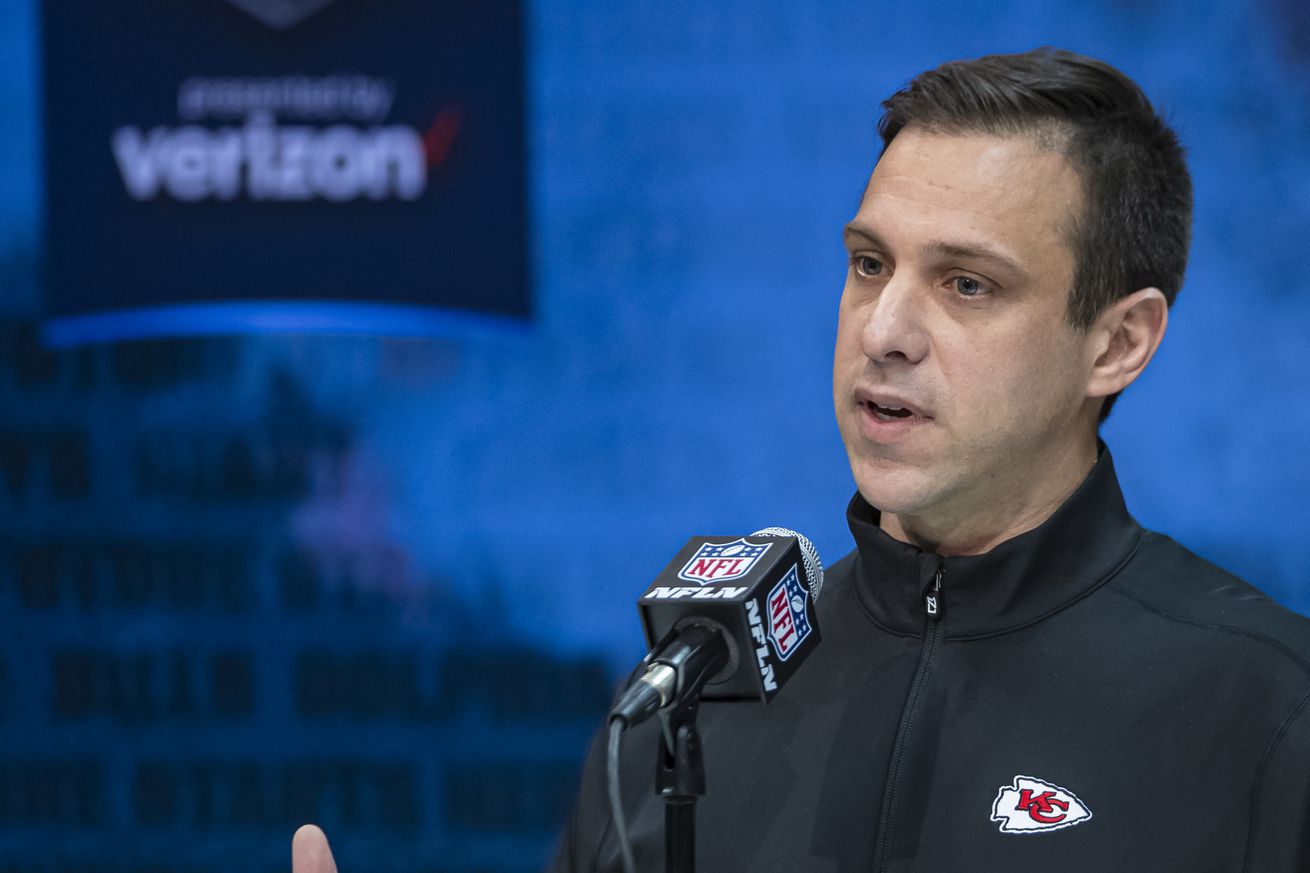 The Chiefs went with running back at the end of round one. What’s left on Brett Veach’s shopping list for the remainder of the draft?

The first round of the 2020 NFL draft ended with a bang on Thursday night, as the Kansas City Chiefs used the round’s final pick to add talented running back who will also be a weapon in the passing game. Chiefs general manager Brett Veach had made it clear that adding weapons for Patrick Mahomes was a top priority — and they did that on day one. Rounds two and three are Friday night — and there are a lot of talented players still on the board.

As our own John Dixon mentioned in his most-recent ‘Where the roster stands’ article, the team came into the draft with 70 players of the offseason 90-man roster under contract. With new Chief Clyde Edwards-Helaire now in the fold, the other 19 will likely be on the team by Sunday night. With only four draft picks remaining (assuming the Chiefs make no trades), Veach will have to get creative to find value at each position of need, trying to find guys with upside to fill out the offseason roster.

As always, you can see the complete Chiefs roster — including salary cap information and a handy breakdown by position group — on Arrowhead Pride’s Chiefs roster page, which can be accessed under the ‘Resources’ tab at the top of this one.

So what are the remaining positions of need? I’ve ranked them in the four categories below based on how we see the depth chart — and what we expect to happen during the rest of draft weekend.

Likely to address on day two — seeking a potential starter

Not likely to address at all