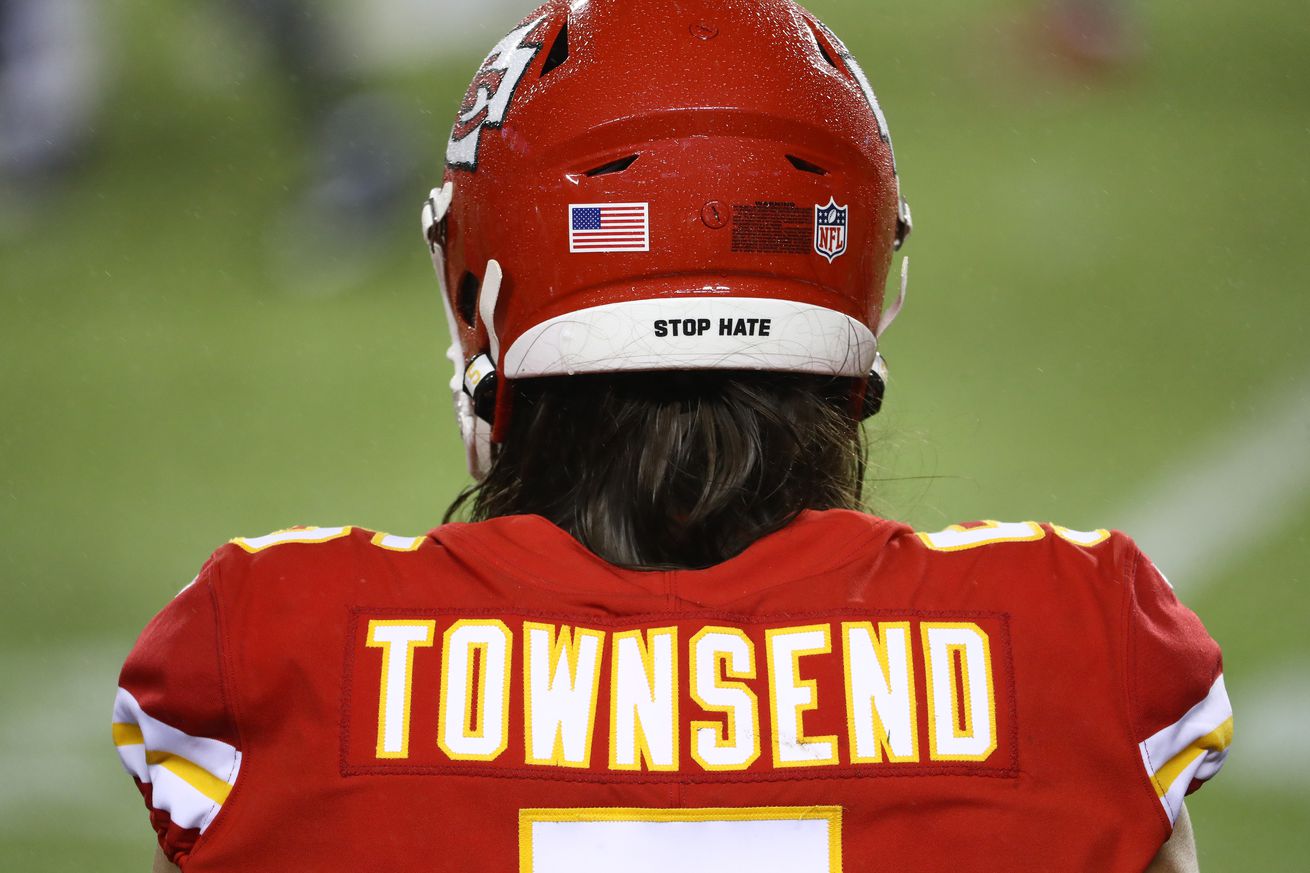 On Tuesday’s Arrowhead Pride Editors Show, we discussed the things that we’ve come to appreciate about the win against the Texans.

One the Tuesday edition of the Arrowhead Pride Editors Show podcast, editor-in-chief Pete Sweeney and deputy editor John Dixon had a back-and-forth about several of the things they’ve each come to appreciate since the Kansas City Chiefs defeated the Houston Texans in the season opener last Thursday night.

John: “To me, it was Tommy Townsend. After Chiefs gave up a punter who had been with the team for 15 seasons — and we had kind of taken his excellence for granted for all that time — the Chiefs signed an undrafted free agent to take his place. His first NFL punt — from his own 45-yard line — was perfect. It landed on the one-yard line and bounced straight up into the air, giving the gunners an opportunity to down it inside the five-yard line — but in this case, they didn’t. The Chiefs’ Antonio Hamilton had beaten his man down the sideline, but after the Townsend’s kick bounced, he was pushed back toward the sideline by the Texans’ DeAndre Carter and couldn’t make a play on the ball. But Townsend did everything perfectly; you just can’t ask for more.”

Pete: “To me, it was Clyde Edwards-Helaire. Everybody expected The Legion of Zoom — the Chiefs were going to be lighting up the scoreboard with Tyreek Hill down the field, Travis Kelce bouncing off your linebackers and safeties — and Sammy Watkins bringing what he did in the playoffs to the regular season. We saw a little of that — but in surprising fashion, it was a rush-heavy team. Part of this had to do with what was in front of them. Patrick Mahomes said after the game that the secondary was playing back — so the Chiefs just took what was in front of them, which has been a point of emphasis for Mahomes in the offseason. They’re also trying to throw the rookie into the fire a little bit; you’ve got to get him started early. And finally… it opens things up for the air game moving forward. If you’re the Los Angeles Chargers getting ready to play the Chiefs this weekend, you’ll be thinking. ‘Oh, we can’t play our safeties deep, because Edwards-Helaire will run all over us.’ Other teams will have to respect that — otherwise, they’ll be punished.”

They spoke about other things they’ve come to understand since the season opener, the team’s current injuries, the point spread for the upcoming Chargers game — and lots more!