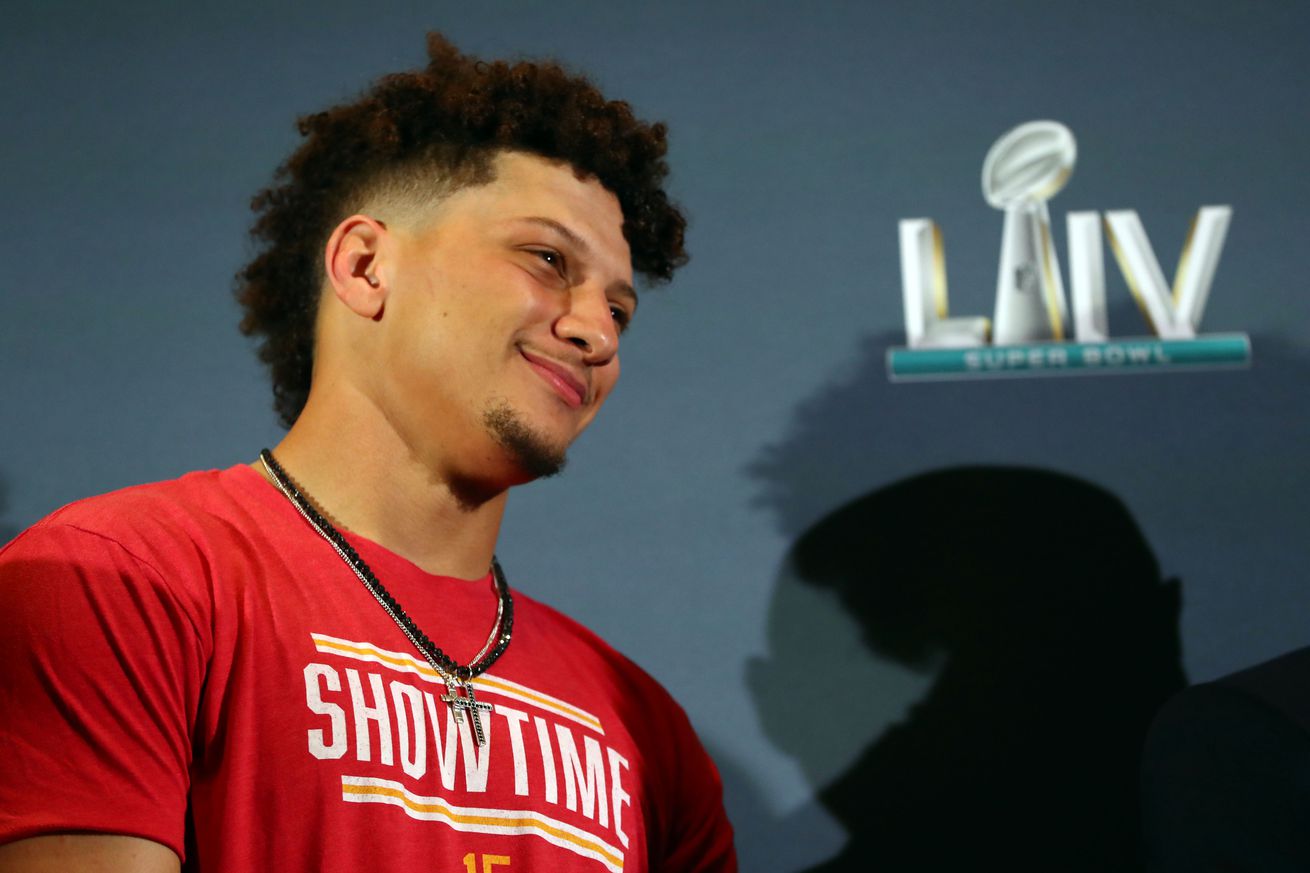 On episode 16 of the Arrowhead Pride Editors Show, we talked about the best and worst signal-callers in franchise history.

In the Tuesday edition of the Arrowhead Pride Editors Show podcast, Pete Sweeney and John Dixon discussed a recent ESPN article naming the best and worst quarterbacks for each NFL team.

Best QB: Len Dawson. The Hall of Famer is the Chiefs’ leader in touchdown passes, even if you exclude his pre-Super Bowl era numbers. He also held Kansas City’s single-season record (30 TDs in 1964) until Patrick Mahomes broke it in 2018. Dawson led the Chiefs to their first of two Super Bowl titles in 1969.

Worst QB: Todd Blackledge. He was the second of six quarterbacks drafted in the first round of the famed 1983 class, along with John Elway, Jim Kelly, Tony Eason, Ken O’Brien and Dan Marino. He finished with just 26 touchdown passes in his Chiefs career, and the franchise would not get another win from a homegrown QB for 30 years (Mahomes in 2017).

John: As long as we’re talking about players who are no longer playing, it’s got to be Len Dawson. It’s hard to compare Dawson to Patrick Mahomes because they played in different eras with completely different rules — but having watched both of them play, I’d have to say Mahomes is a better quarterback. That said, I just think it’s wrong to name a player as the best ever while he’s still playing. Besides, right now, Mahomes has a conference championship, a Super Bowl win and a Super Bowl MVP to his credit. Dawson has a pair of AFL championships, a Super Bowl victory and a Super Bowl MVP award.

Pete: Patrick Mahomes could stop playing football today (God forbid), and he would still be the greatest quarterback in franchise history. He won the franchise’s only MVP award in his first year as a starter by throwing for 50 touchdowns and followed it up with the team’s first Super Bowl win in 50 years despite countless injuries throughout the season. Mahomes summed it up perfectly at the title parade:

“I mean my knee was on the side of my leg, but we still went back and we won the Super Bowl! We the champs, baby!”

To be clear: calling Mahomes the franchise’s best quarterback is no disrespect to Dawson. The Chiefs just happen to find a player who I already believe will go down as one of the best of all time.

John: Todd Blackledge gets a bad rap. He’s all wrapped up in that 1983 draft where the Chiefs could have taken Dan Marino, so I think people tend to think he was worse than he really was. And he had the misfortune to have been platooned with Bill Kenney during his career; I really don’t know what the Chiefs were thinking during that time. I think you have to consider Mark Vlasic as one of the worst Chiefs quarterbacks. Brodie Croyle should be on the short list, too.

Pete: I agree with John on Blackledge here, though my memory bank does not go back as far as Vlasic. I will admit that I cheated a bit by answering everybody between Trent and Alex — that entire era, including Damon Huard, Croyle, Tyler Thigpen, Matt Cassel, Tyler Palko, Kyle Orton and Brady Quinn.

We also discussed Chris Jones, Jamal Adams, the Chiefs sketch to open the Espy Awards show, Kareem Hunt and the Chiefs moving on from each other, Whataburger in Kansas City and a way-too-early look at the 2020 offensive roster — and more — on the latest edition of the Arrowhead Pride Editors Show.

Up next: The Arrowhead Pride Laboratory on Wednesday.