The 2021 NFL draft is a thing of the past, with the Kansas City Chiefs and 31 other teams bringing in a new draft class full of talent.

Kansas City didn’t have a first-round draft pick after trading it to the Baltimore Ravens for Orlando Brown Jr. ahead of the draft. They were left with six picks in the draft and they made six picks in the draft. On Day 2, Brett Veach landed players perceived to be future starters in Missouri LB Nick Bolton and Oklahoma C Creed Humphrey. On Day 3, they added some very intriguing athletes in FSU DE Joshua Kaindoh, Duke TE Noah Gray, Clemson WR Cornell Powell who each figure in as rotational contributors early on in their career. Then with their final pick, they stole Tennessee OG Trey Smith in the sixth round.

We want to know your initial reaction to the Chiefs’ draft class. Did you like the picks that the Chiefs made? What grade would you give this draft class? Be sure to vote in the poll at the top of the page and let us know on Facebook or Twitter how you’re feeling about the newest members of the team. 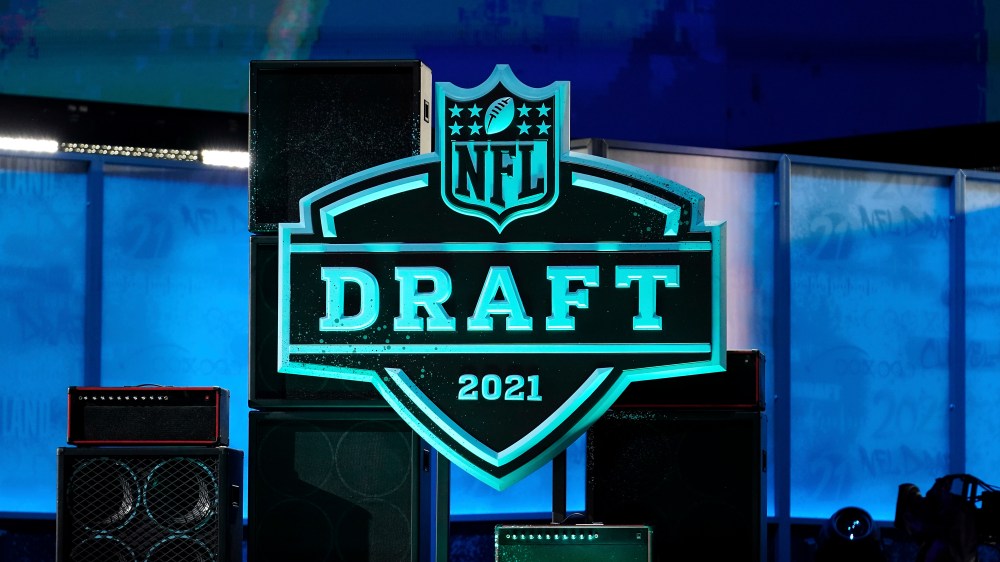