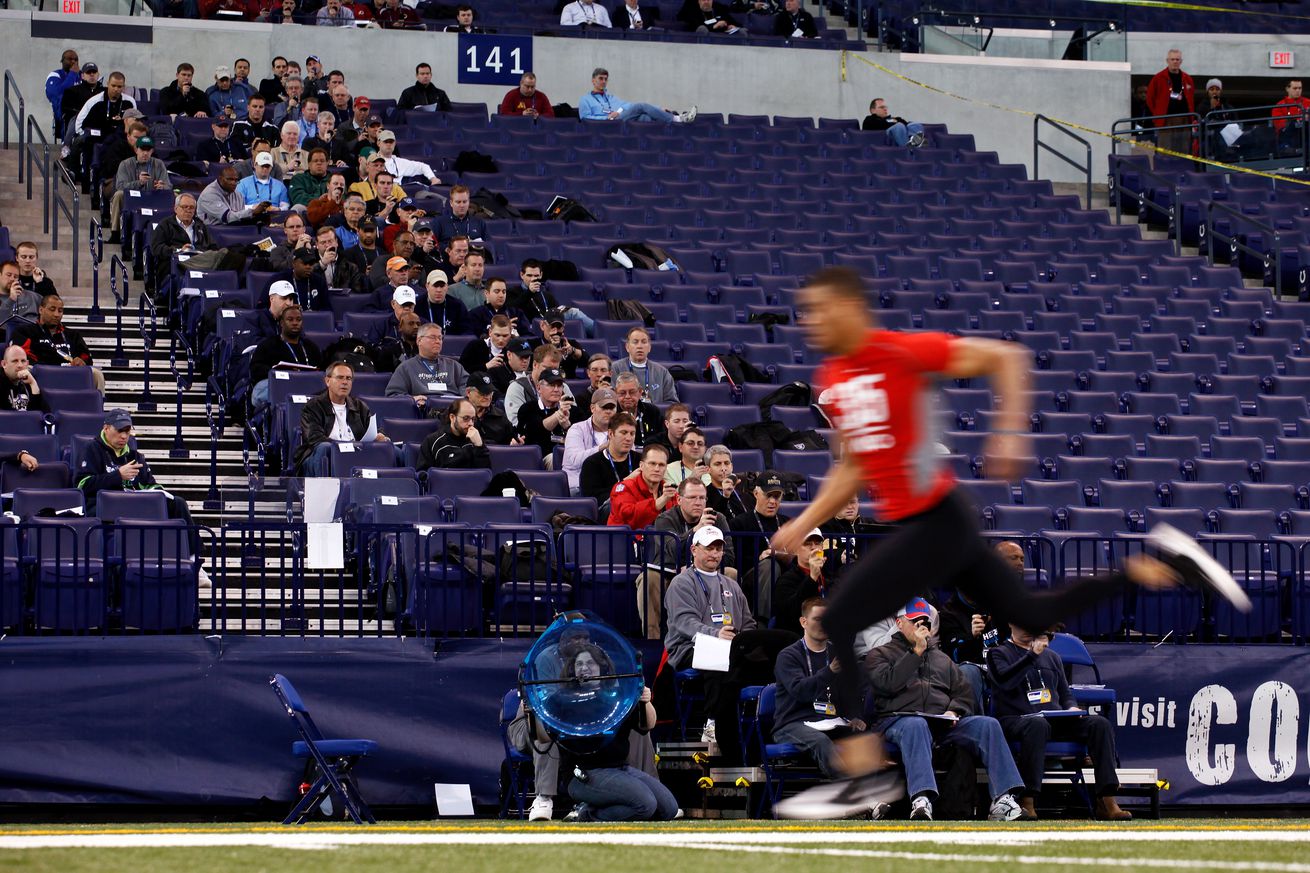 Two storylines merge as college players begin arriving in Indianapolis for the NFL’s annual evaluation of players available for the NFL draft.

While the on-field workouts televised by NFL Network won’t begin until Thursday, some Combine invitees begin arriving on Sunday — while representatives from the world champion Kansas City Chiefs and 31 other NFL franchises gather for offseason conversations that will go a a long way in determining the rosters of each team.

But adding to the normal intrigue of the Combine is an additional matter: will the new Collective Bargaining Agreement (CBA) between the NFL and the NFL Players Association (NFLPA) be adopted before the new league year begins on March 18?

On Thursday, NFL owners met in New York City and voted to accept the new CBA that had been negotiated between representatives of the league and the NFLPA. But on Friday, the NFLPA’s Executive Board voted 6-5 not to recommend the agreement. Then the player representatives from each team conducted a three-hour conference call that ended without a vote on the new CBA.

“Today, the NFLPA Board of Player Representatives did not take a vote on the principal terms of a proposed new collective bargaining agreement,” the NFLPA said in a statement Friday. “Our player leadership looks forward to meeting with NFL management again next week before the board takes a vote shortly after.”

It has been reported that this meeting will take place on Tuesday.

But something else is supposed to happen on Tuesday: the opening of the period in which teams can designate players to have franchise or transition tags placed upon them. Without a new CBA in place, teams will be operating under the rules of the current CBA, which expires at the end of the coming season. It specifies that only during the last year of the agreement, teams may designate one player with franchise tag and one more with a transition tag.

Since it is in no one’s interest to tag players before the rules under which the league will operate in 2020 are known, the league and NFLPA have pushed the tagging window back two days.

NFLPA and NFL Mgmt Council have pushed back the start of the franchise designation period from Tuesday Feb 25 to Thursday Feb 27, and period now will end March 12 instead of March 10, per source. Absent of a new CBA agreement, each team can use a franchise and transition tag.

This move suggests that both sides see it as a real possibility that a deal can be concluded before Thursday. If two-thirds of the NFLPA’s player representatives vote to accept, then the full NFLPA membership will vote. Only a simple majority among the voting players will be required for passage.

If you’d like to learn more, ESPN.com has a good breakdown of where this rapidly-evolving situation now stands.