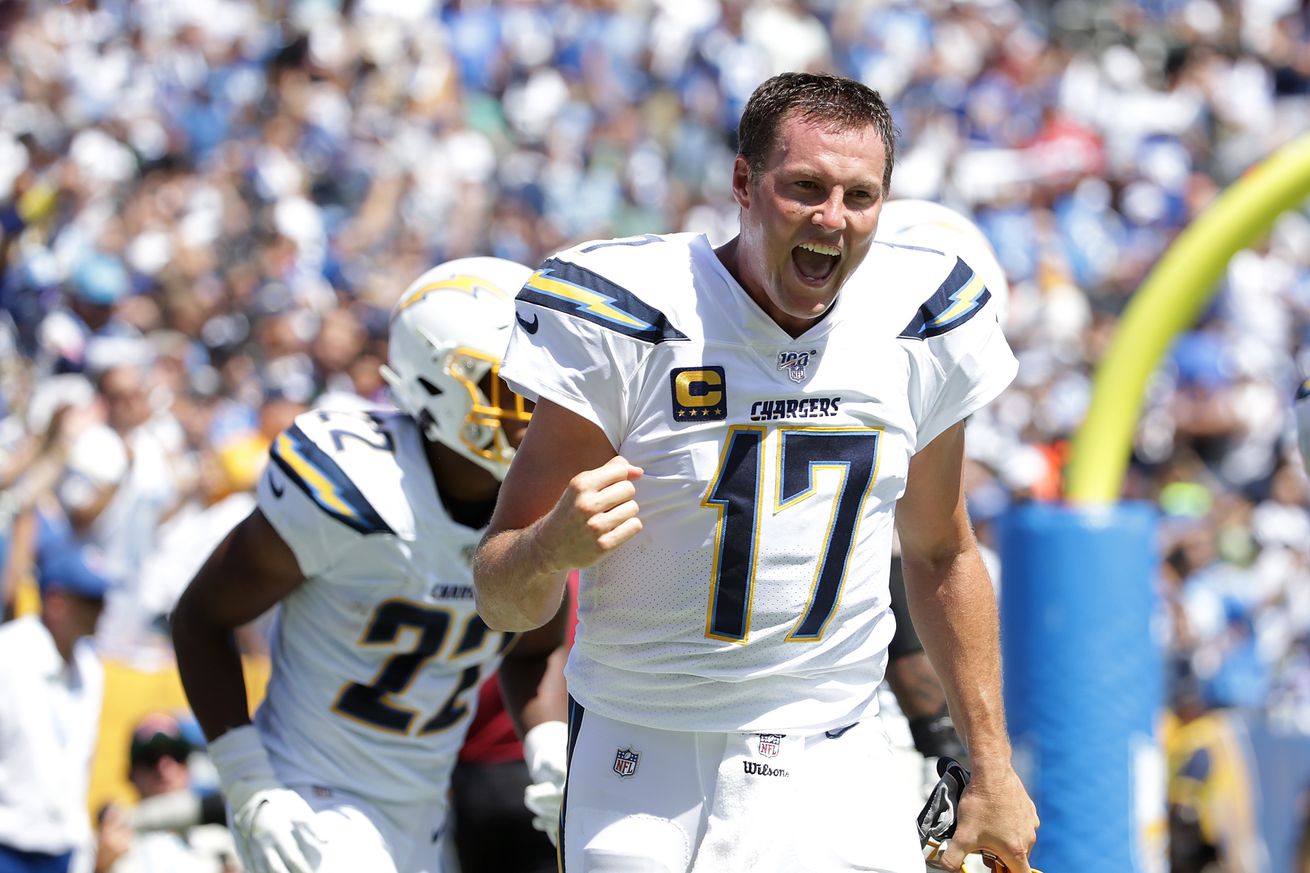 A little more than a month after Rivers and the Los Angeles Chargers mutually parted ways, the Indianapolis Colts have signed Rivers to a one-year deal worth $25 million guaranteed.

For the #Colts and QB Philip Rivers, it’s a 1 year deal worth $25M that is guaranteed.

Former Chiefs personnel man (and current Colts general manager) Chris Ballard adds Rivers to a Colts team that is suddenly in win-now mode after a trade-and-sign deal with the San Francisco 49ers for defensive lineman DeForest Buckner on Monday.

Chiefs head coach Andy Reid last spoke about Rivers ahead of the Chiefs’ Week 17 game against the Chargers this past season.

“He has maintained [passion for the game] throughout his whole career,” said Reid. “There is a certain love that he has for it. He is a coach’s kid, so he kind of knows what button to push and all of that. I appreciate that. I think he is good for the game. Good person. Good family guy. Works hard. All of those things. He has had a Hall of Fame career. There’s not too much more you can say than that.”

The Chiefs aren’t currently scheduled to play the Colts until 2022 — but could meet in the AFC playoffs in 2020.