The folks over at PFF are going through the process of creating rankings and tiers for every position ahead of the 2022 NFL season.

Bolton certainly belongs on this list after his rookie campaign and I’d say that lumping him in this tier is a fair assessment. After little in the way of expectations, Bolton was leading all rookies in the NFL in tackles by Week 6. The No. 58 overall pick in the 2021 NFL draft, Bolton appeared in 16 regular-season games for the Chiefs last season. He started 12 of those games for the team, leading the K.C. defense in total tackles (112) and tackles for loss (11) by the season’s end. Bolton became just the ninth rookie to ever hit those marks in the past 21 NFL seasons, joining Colts LB Darius Leonard, who is ranked in PFF’s ‘elite’ tier for linebackers. Perhaps Bolton could join Leonard in that tier sooner than expected.

Bolton would go on to be named the Mack Lee Hill recipient for the Chiefs in 2021, denoting the team’s Rookie of the Year. That’s impressive considering the team also had two rookie starters on the offensive line worthy of recognition.

One notable omission from Monson’s linebacker tiers is Chiefs’ third-year linebacker, Willie Gay Jr., a former second-round draft pick. I believe he’s due for a breakout campaign in 2022. Really, it’s coming a year late for Gay. He looked like the best player on defense in Kansas City at points during the 2021 offseason, but a foot injury late in the preseason limited his impact during the regular season. 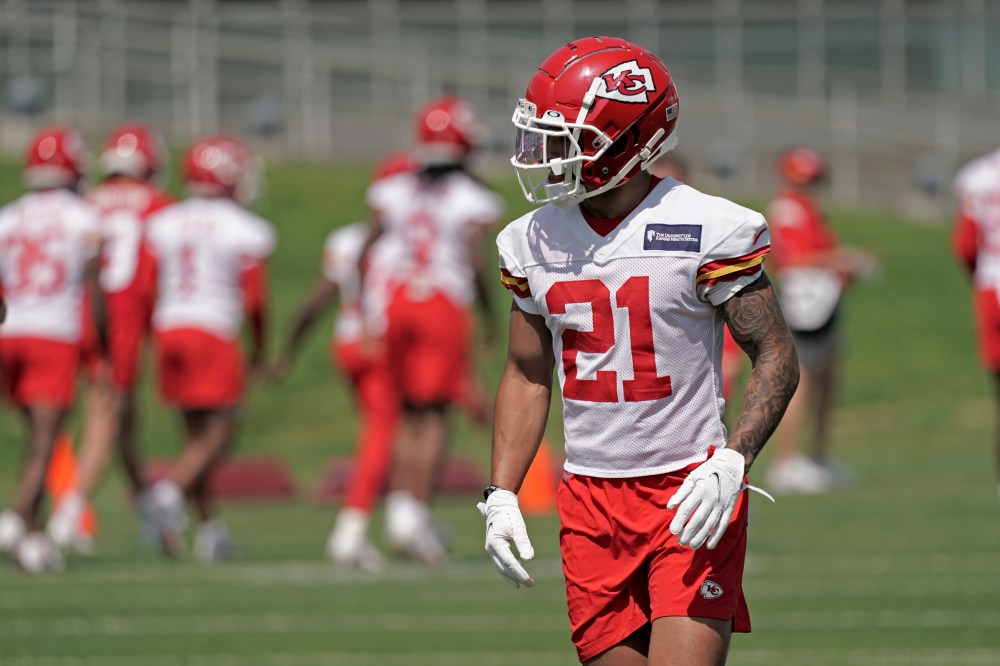