Patrick Mahomes and Kliff Kingsbury had a chance to chop it up ahead of the Kansas City Chiefs vs. Arizona Cardinals Week 2 preseason game.

The quarterback and head coach are very familiar with each other from their time together at Texas Tech. The two didn’t win a ton of games together, with just a 13-16 record during their time in Lubbock, Texas. They did, however, have a penchant for offensive fireworks.

In three seasons with the Red Raiders from 2014-2016, the QB-HC combo of Mahomes and Kingsbury combined for 857 completions for 11,252 passing yards, 93 touchdowns and 29 interceptions. What Mahomes was able to accomplish under Kingsbury, in part, is the reason he ended up in Kansas City. It’s also, in part, the reason that Kingsbury landed a head-coaching job with the Cardinals in 2019.

Now, the two old friends are reunited on the NFL gridiron for the first time since both have been in the league. It’s only for a meaningless preseason game, but it at least allowed for the two to catch up ahead of the game.

Our own John Dillon interviewed Kingsbury in May of 2017, not a month after the Chiefs had traded up to draft Mahomes. Kingsbury kept his modesty, but I think deep down, he knew exactly what was about to transpire in Kansas City.

“I think he’s a special talent,” Kingsbury told Chiefs Wire of Mahomes. “When you talk about arm strength and being able to extend plays and make throws from all different angles and platforms, and keep his eyes down the field like some of those greats did.

“In the right situation with the right quarterback coach, which I feel he landed in, I think the sky’s the limit. I don’t like to compare him to Hall of Famers just yet, but I can guarantee you he’s as talented a quarterback as they could’ve drafted.”

The rest is history.

Chiefs vs. Cardinals preview: 4 things to watch in preseason Week 2 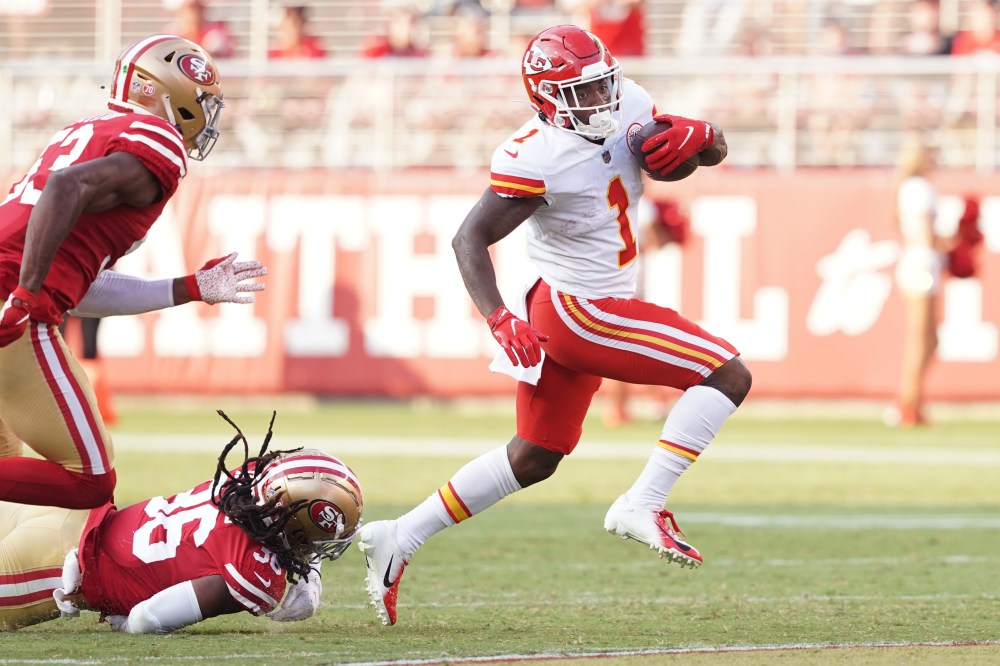