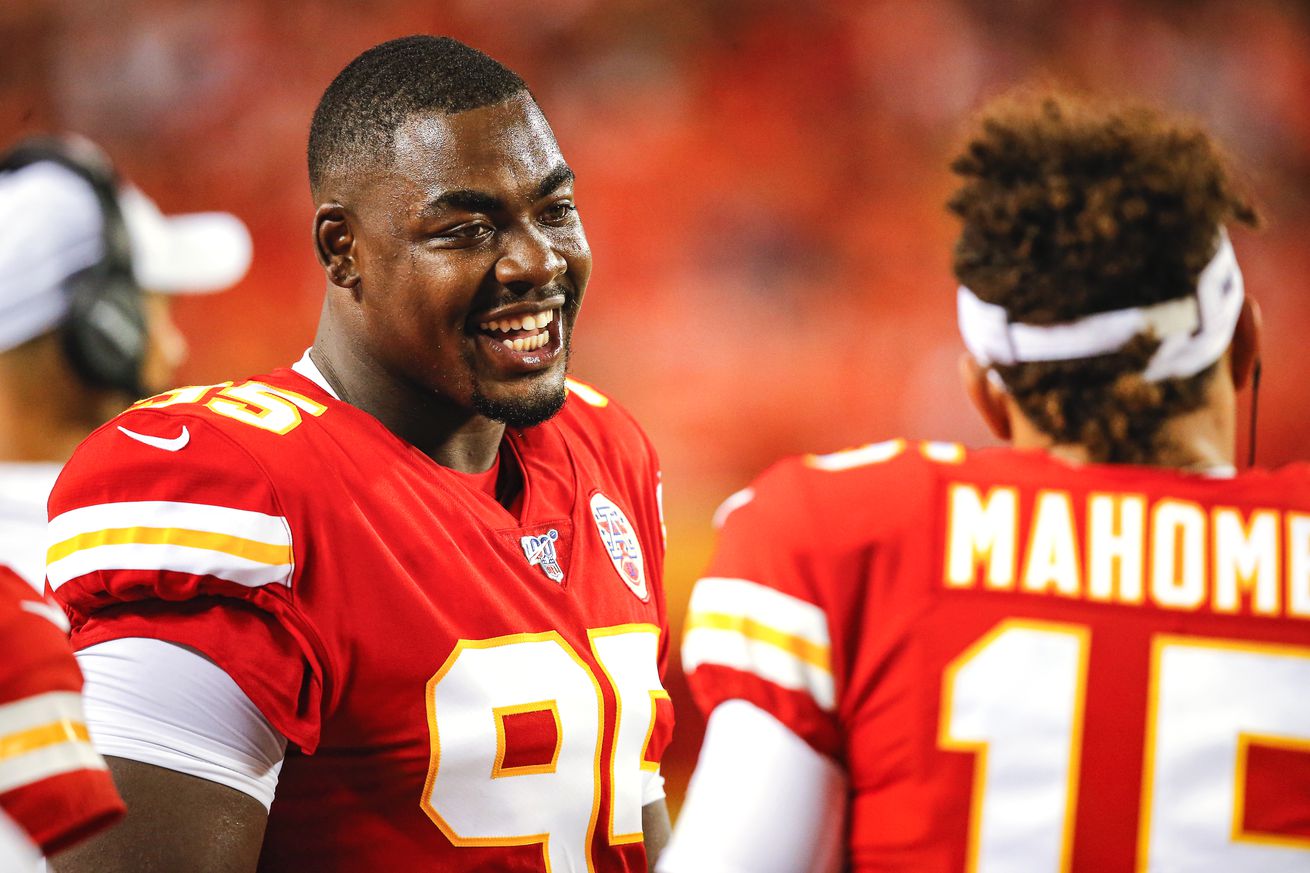 The Kansas City Chiefs made a long-term commitment to defensive tackle Chris Jones on Tuesday afternoon, agreeing to a four-year contract extension worth up to $85 million.

The common belief the Chiefs had too little cap room to afford deals for Jones and Mahomes, but Kansas City proved everyone wrong by coming to the terms with both players in the matter of a week’s time.

Tight end Travis Kelce was just as excited as the quarterback.

The congratulations continued with several of the Chiefs defensive players.

The Honey Badger is all of us.