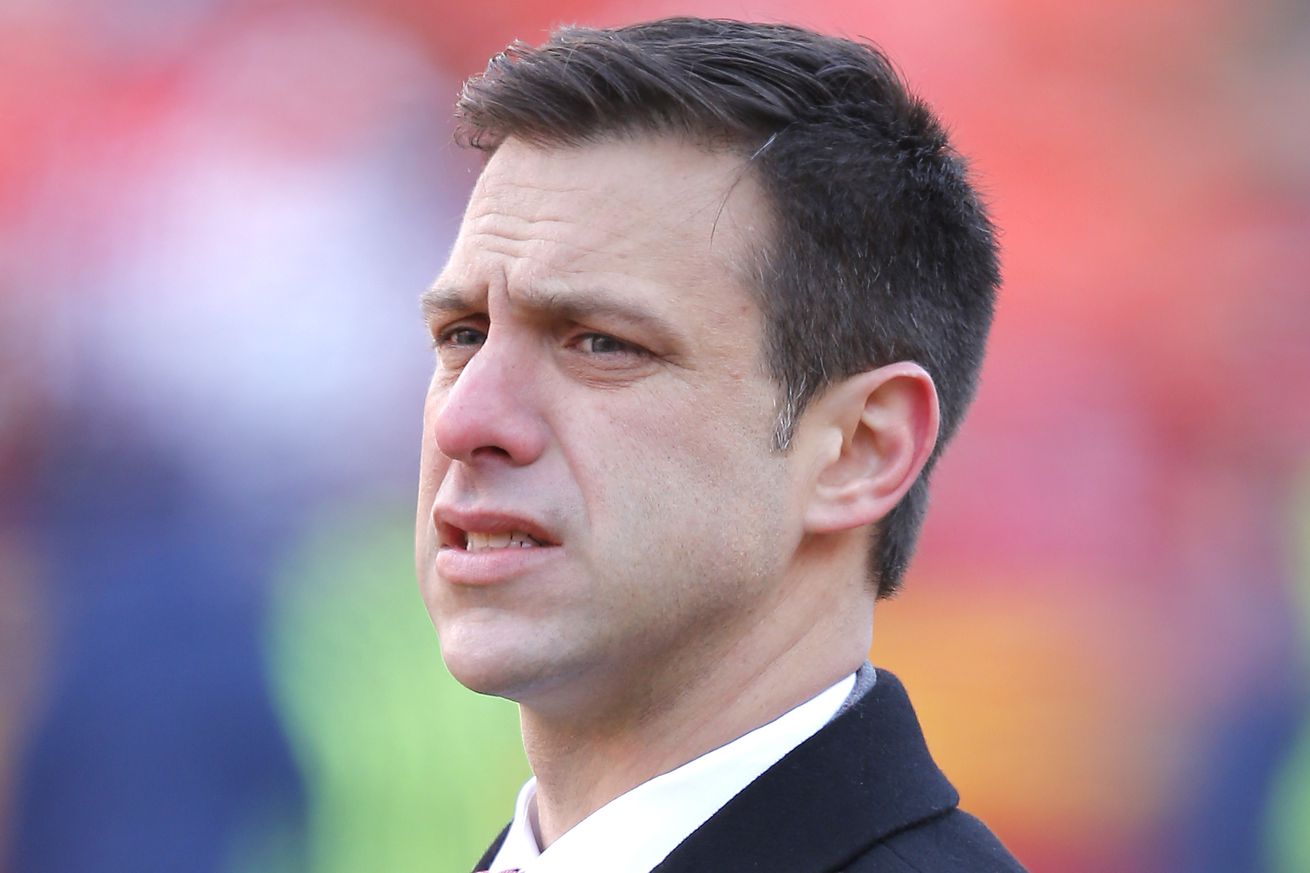 The new NFL labor agreement is a done deal — and with its passage, we’re likely to see a lot of activity in the NFL.

The deal’s biggest features include the possibility of a 17-game regular season that could be implemented as early as the 2021 season, an immediately expanded playoff format that will add another Wild Card playoff team (and reduce the number of teams with a bye week to only one), increases in salaries for rank-and-file players and expanded medical and retirement benefits for former players.

The new deal goes into effect immediately, replacing the previous CBA signed in 2011 that was was set to expire in March of 2021. After being verified by an independent accounting firm, the results became known on Sunday morning.

The new contract with the players gives the NFL a decade of labor peace — along with some changes to the way it does business that we’ve previously outlined.

But first, there is the matter of the 2020 season.

With the new now deal in place, the rules under which teams and players will operate in the coming season are finally known. But especially for cap-strapped teams (like the Kansas City Chiefs), one more piece of important information is still needed before significant personnel moves can be made: the precise amount of the team salary cap allocation.

Without that figure, teams cannot know precisely how much cap space is available to them — and since all teams must have their top 51 player contracts below the salary cap when the league year begins at 3 p.m. (Arrowhead Time) on Wednesday, there will be little time to maneuver.

Sometime on Sunday, we expect to learn the official salary cap figure, which should set off a flurry of activity around the league. Teams will have until 11 a.m. Monday to designate one, single player with a franchise tag.

At that same moment, the so-called legal tampering period will begin — the period of time when teams can begin negotiations with players who are about to become free agents from other teams. Players may be officially signed to new deals beginning when the new league year begins at 3 p.m. (Arrowhead Time) on Wednesday.

But all of that could also change.

Over the last few days, speculation has begun to mount that the NFL and NFLPA could decide to move back the opening of the new league year — not only because there will be such a limited amount of time for teams to make roster moves, but also because of the COVID-19 outbreak.

On Friday afternoon, the NFL canceled all visits between teams and college draft prospects. Since team visits (and especially physicals) are a critical part of the free agency process, it stands to reason that the same caution should apply to free agents.

On Saturday evening, the Washington Post’s Mark Maske reported that after the CBA vote is announced, the NFL and NFLPA are “expected to” confer about whether the opening of the league year should be moved back. On Sunday morning, CBS Sports’ Jason La Canfora said that this is a move teams have been “pushing for all week.”

So Sunday and Monday promise to be very busy days for the Chiefs and the NFL. Stay tuned.